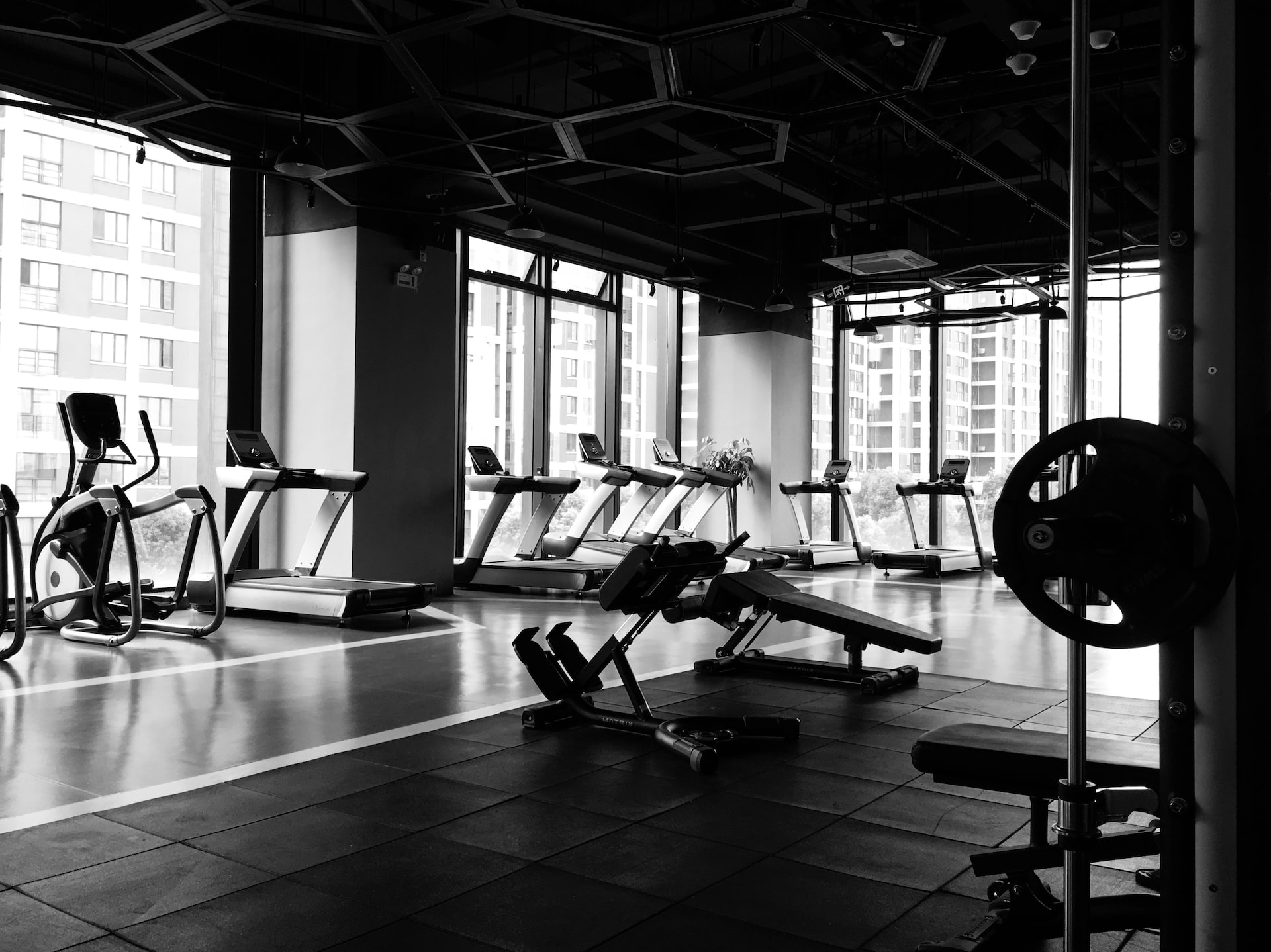 Are you a person who considers home where the grunts of swole dudes in stringer tank tops and the inhalation of musky body odor fill you with the same feeling as when you were a child on Christmas morning? Maybe—like everyone at some point—you’ve never stepped foot in a gym. But now, you’re on that “new country, new me” grindset, and you tell yourself it’s the perfect time to start (you’re right, by the way). Regardless of your fitness orientation, you might find it challenging to locate the right gym for you in Japan. I was right there with you, until quite recently. But fear not, for I will be your big, strong guide on this wonderfully unique journey that is Japanese gym culture.

In order to understand the appropriate gym options, it is important to know that a few things likely differ in gym culture in Japan compared to that of your home country. While health and hobbies play a large role in Japanese life, the nation generally does not have a fitness industry quite as large as its western counterparts. Because of this, gyms tend to be smaller and lesser in number.

Upon asking Google sensei to show gyms nearby, many of them are cramped studios that rest on the eighth floor of an obscure high rise—if they are listed on Google at all. Let’s not forget that typing “gym” into Maps will only show gyms listed with the English word “gym.” I made this mistake and signed a year contract with a gym—which I ended up loving—that is far enough away from my apartment that I pass several other suitable gyms on the way; ones which I did not find simply because I relied only on Google.

And so, my foolish blunder becomes my first tip: Conduct research with the broadest net possible. Check online, but do not forget about coworkers, friends, and neighbors. They will often have great recommendations for gyms that fly under the radar.

While scarcity may be an issue when it comes to gyms, it is not the most pressing factor. When browsing fitness facilities, one thing becomes apparent very quickly: the target age demographic.

Japan’s not-so-secret age quirk creates a silver-haired cloud that looms over the fitness industry at 20 km below the speed limit. With an estimated one-third of Japan’s population being 65 or above by the year 2050 (1), it’s no surprise that gyms do not typically cater to the young gym rats we see in the West. And herein lies the second golden tidbit: Do not assume the facilities will have equipment for your gym style.

There is no shortage of gyms with very simple cardio machines, 10 kg worth of dumbbells, and not much else. For a person who likes a casual cardio session, just about any gym will do. However, for those on the side of weightlifting, CrossFit, rock climbing, swimming, yoga, and so on, it is best to ask to take a tour of the facility before signing up. In line with Japan’s unmatched hospitality culture, the staff are usually more than happy to give tours before bringing up a contract.

Speaking of contracts, you’ll find that gyms in Japan tend to be a bit on the pricier side. With gym prices in Japan being substantially higher than in the West, it’s not wrong to want a bit more for your money. However, the gyms are generally very clean, equipment well maintained, and you may find it very refreshing that weights and equipment always get re-racked, as well. But, you should always ask about features and policies that your gym may have, unique to Japan.

Japan’s intense work culture means many people go to the gym directly before or after work. Because of this, there are usually lockers and showers in gyms: sometimes even hair dryers, clothing steamers, sinks for toothbrushing, and more. Another common feature is the women-only facilities—often yoga studios—which can provide women with a safe environment. Some gyms will have a women’s-only workout area, which can require special key-access to enter.

There are a couple of standard rules to ask about before signing up, as well. One which may catch Westerners off guard is needing tattoos and piercings to be covered; likewise with the occasional strict dress code, including the Japanese standard of the use of separate indoor shoes while in the gym. And of course, if you’re trying to get caked up, you need to get masked up, as well. It also wouldn’t be Japan without a row of vending machines in your gym, filled with flavored energy jelly packets and protein shakes. You gotta eat big to get big, after all.

I find many of these surprising little features enjoyable, as they give me a sense of place here in Japan. Both staff and other gym goers are extremely kind and friendly. Ironically, as much as I feel like a foreigner in a new land, I instantly feel accepted as soon as I step foot into the gym.

Despite being thousands of miles from where I grew up, I feel at home when I enter the gym in Japan. Whether you’re looking to improve your health, have fun with a new hobby, or take your first step into the world of wellness, I hope this short guide provides you with some succulent, muscular advice to get the most out of your fitness journey.

Maz Racette is a first-year JET living in Kanazawa City in Ishikawa Prefecture. He is from Florida, in the USA. He studied philosophy, and loves fitness and eating vegan food.