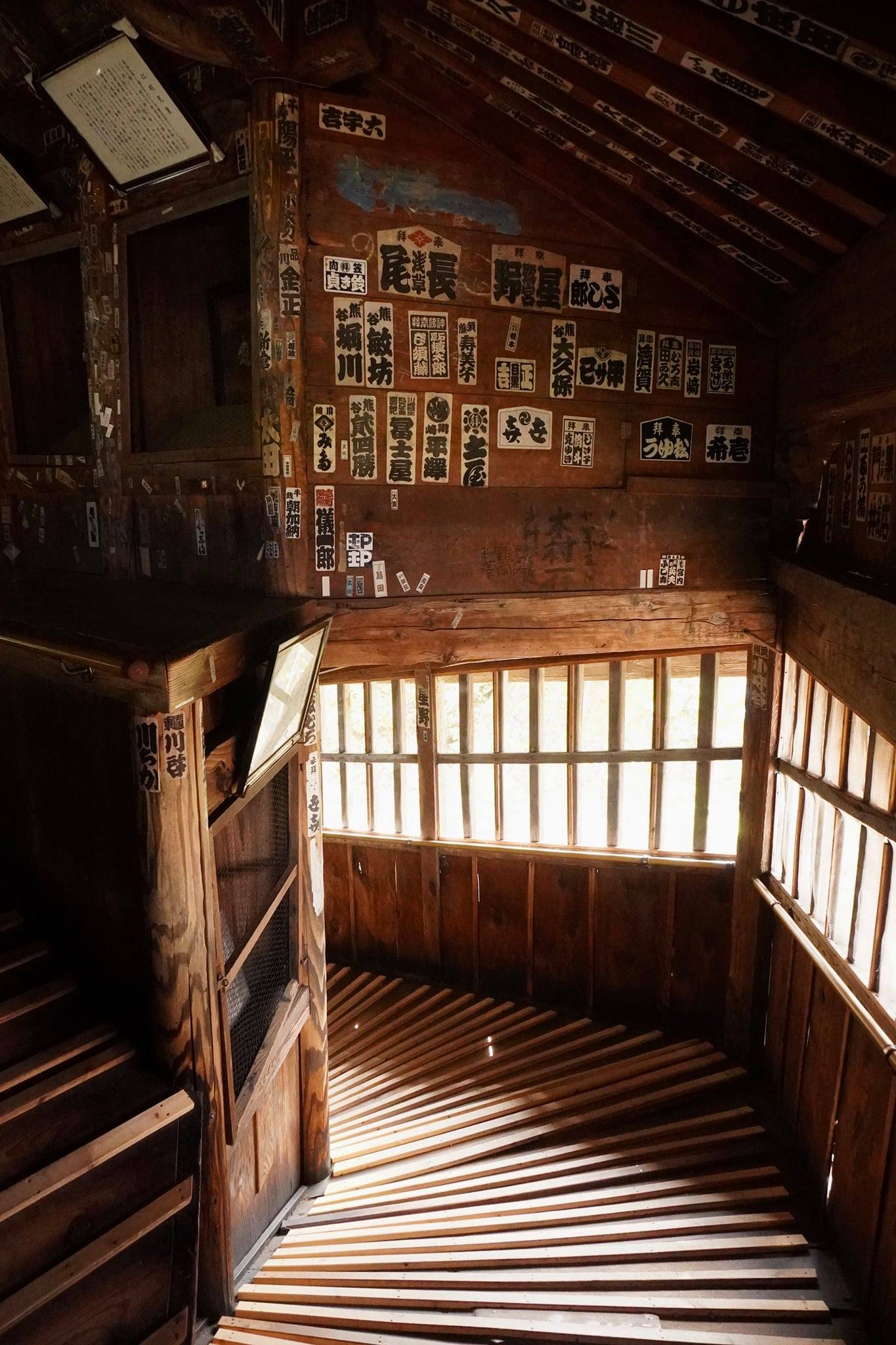 10 years ago on March 11, 2011, tragedy struck the eastern coast of the Tōhoku region as a 9.1 magnitude earthquake triggered a devastating tsunami that swept inland from Aomori down to Fukushima. Towns along the coast of Miyagi and Iwate prefectures were decimated, and people all across eastern Fukushima had to evacuate after the meltdown at the Daiichi Nuclear Power Plant. 15,899 people died with 2,529 more still missing. Over the past 10 years, the region has tried to move forwards and rebuild whilst commemorating the many precious lives lost to the disaster. But rebuilding hasn’t been easy. Certain areas of Fukushima are still under evacuation orders, and although tsunami-hit towns are being rebuilt, residents who left 10 years ago have started new lives elsewhere and are reluctant to return. There is a long road to recovery ahead, but the people of Tōhoku have and continue to show resilience and unparalleled strength of will as they meet the challenges of rebuilding head-on.

Even before the events of 2011, Tōhoku has been one of the least-travelled regions of Japan since ancient times when the area was known as Michinoku, meaning ‘the land beyond the road’. After 2011, tourism in the region dropped significantly, and once the number of domestic and foreign tourists finally started increasing over the past five or so years, the COVID-19 pandemic struck. Even now, if you look up Fukushima Prefecture online, you will find numerous articles about the fallout from the nuclear disaster before any information about the many beautiful destinations Fukushima has to offer. The wonder of Tōhoku is still unknown and waiting to be discovered.

This showcase aims to highlight the unique beauty and culture of the Tōhoku region and its people. I hope that it inspires you to make the journey north to the land beyond the road once it is safe to travel again.

Pic unavailable: A fireworks show to celebrate the completion of the final bridge connecting the Sanriku Expressway in March 2021. This bridge is an emblem of rebuilding efforts for locals in Kesennuma (Rembert Dean)

Clarissa Combe is a third-year Coordinator for International Relations working in Aomori City. Having lived in Tōhoku for almost three years now, she has fallen in love with the region and hopes that more and more people will come and visit once the pandemic is over. You can find her photography from around Tōhoku on Instagram at @onthedgeofforever_.