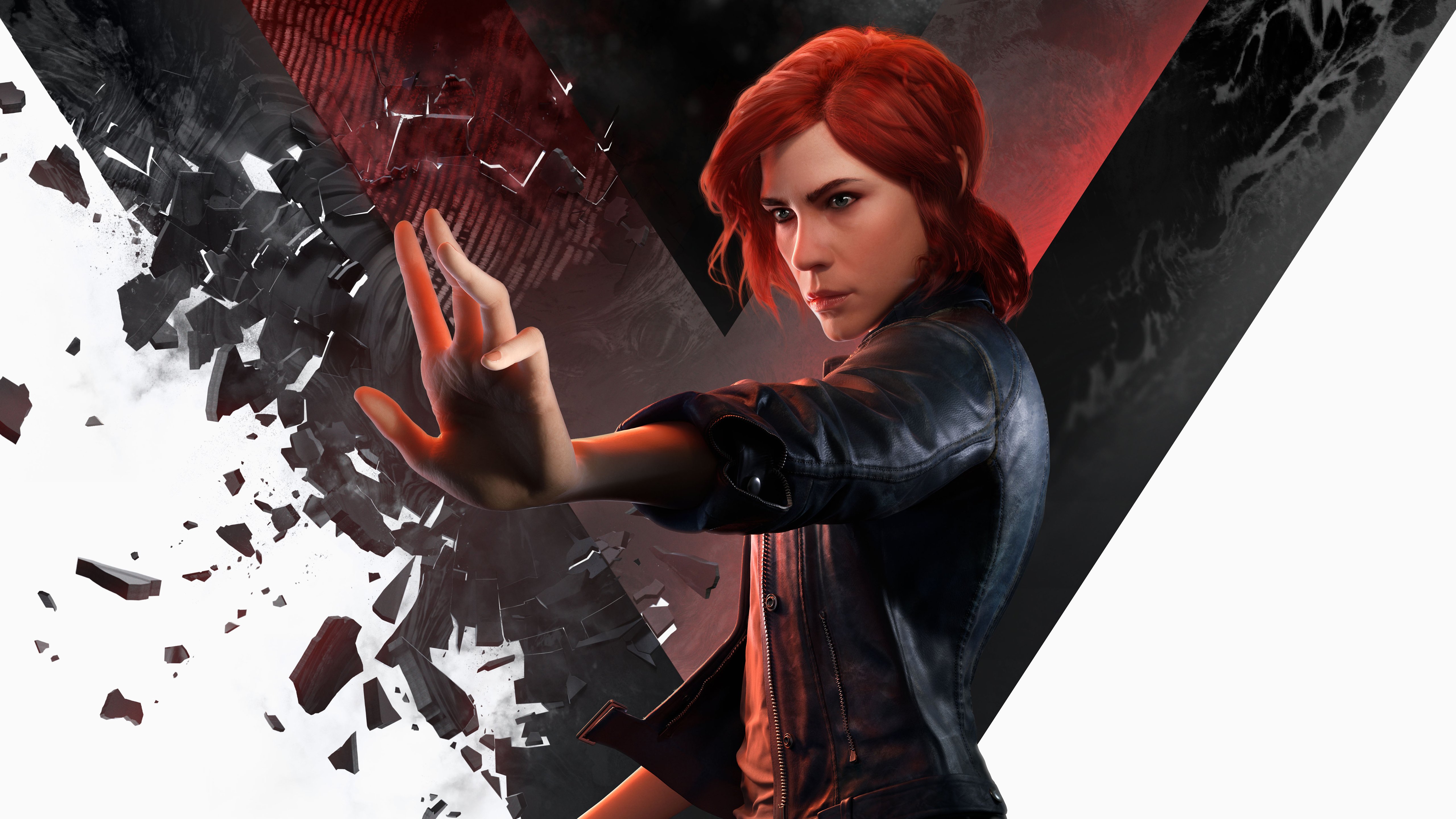 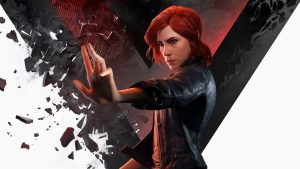 One of the best action games of 2019 is back in the news again, thanks to Control Ultimate Edition’s recent (re)release on PS5 and Xbox Series X and subsequent free distribution via PlayStation Plus and Xbox GamePass.

Like many, I missed Control’s initial release on consoles and PC two years ago, but the game’s substantial technical upgrades on current-gen systems and included DLC packs make this the perfect time to visit (or revisit) this crazy title.

Control’s main draw has to be its X-Files-y world of secret government organizations and interdimensional cosmic shenanigans. Control is firmly planted within the “new weird” genre of fiction, and it certainly is weird!

You play as Jesse Faden, who is led by a mysterious being to the HQ of a secret government agency, known as the Federal Bureau of Control, in search of her abducted brother. The entirety of the game takes place within “The Oldest House,” a mysterious skyscraper in New York City that can only be seen by those who know where to look for it. The innards of the building seem to stretch beyond their physical bounds and include all manner of dimensional anomalies and strange happenings.

Through an odd twist of cosmic intervention, Jesse is selected to become the new director of the Bureau and must save it and its employees from The Hiss, a malicious invading force from another dimension that’s turning employees into monsters. Control’s story is all over the place and intentionally leaves plenty ambiguous, but its greatest asset is that it feels like a tiny window into a massive world of governmental conspiracy and interdimensional drama. This could easily be the third entry in a series, the way the lore is set up, but it’s a stand-alone title that invites the player to revel in this sense of mystery.

From a gameplay perspective, Control has an interest-ing mix of superhero and Metroidvania elements. In addition to her transforming gun, Jesse has the ability to psychically rip objects from the ground and launch them at targets, create a shield of floating debris, levitate around, and more. She feels like a character from a game like Infamous or Prototype, but instead of wreaking superpowered havoc across an open world like in those games, almost all of The Oldest House is indoors. In typical Metroidvania fashion, you explore a sprawling map of interlinked rooms and corridors that open up to you more and more over time as you gain new movement and traversal powers. It mixes up both genres in fun ways that are new and exciting.

To touch on the technical aspects of the game, Control Ultimate now runs at a buttery 60 FPS at 1440p. It also gives you the option to enable a ray tracing mode with better visuals and lighting effects at the cost of halving the frame rate to 30 FPS. In addition, the destruction physics in Control are simply a marvel. There are no predetermined ways something will break or fall apart; it all happens dynamically depending on how you interact with it. The result is that every time you rip a chunk out of the wall or lift a desk into the air to fling at a group of enemies, the destruction is different and satisfying in a new way.

It all comes together into a package that fans of action games and X-Files-style mystery should not pass up. It’s also an excellent technical showpiece for the PS5 and Xbox Series X if you’ve managed to get one of those for yourself. The fact that it was recently added as a free title on PlayStation Plus and Xbox Game Pass only sweetens the deal. All you’ve got to lose is time, and it’s definitely some of the best time you can spend on the new systems right now.

Nathan Post is a former JET from California who now works for Gumi as a professional game translator. Recently he’s been enjoying his lockdown pretending to be a samurai in Ghost of Tsushima on PS5 (and around his apartment). 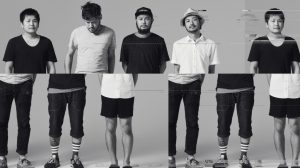 For well over 12 months, music venues have remained quiet, empty spaces, closed to performers and patrons alike. While the pandemic is gradually winding down across the globe, the thought of standing in the middle of a dense crowd for a prolonged period of time remains unsettling. Returning to the live music scene of old will take time. Experimental rock veterans toe recognize the desire to pack a room and scream with strangers to the opening notes of your favorite song. They’ve given fans the next best thing with DOKU-EN-KAI, a live album with video recorded in New York City on their 2019 tour.

toe’s music draws from elements of post-rock, math-rock, and jazz and is known for intricate riffs and complex rhythms. The Tokyo-based quartet are also masters of melody who write unforgettable three to five-minute epics filled with emotional peaks and valleys. Over their tour-heavy 20-year career, toe has earned a reputation as a must-see live act, and with good reason. The passion on DOKU-EN-KAI is tangible, and their energy radiates throughout the room.

15 tracks and 85 minutes long, DOKU-EN-KAI is packed with popular songs as well as some older, lesser-known gems. Highlights include the lead-in, “Etude of Solitude,” a medium-energy track that preps the crowd for the faster-paced “I Dance Alone,” which is deceptively calm at its start. It’s a prime example of toe’s ability to progressively build up to a world-shattering crescendo that gently drifts back into a satisfying calm. On “孤独の発明” (Kodoku no Hatsumei), bright, twinkly dual guitars weave a beautifully sad story. 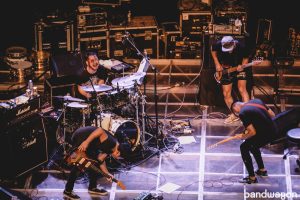 In the latter half, “Esoteric” shows toe in their most aggressive and raw form. Opening with a blistering drum solo, they charge into a groove designed for movement, finishing with a feedback-laden guitar solo. After the most intense climax of the evening comes to a close, they trade electric for acoustic on “Two Moons.” Soothingly warm chords fill the air alongside brightly chiming bells as the atmosphere switches from mosh-worthy to mellow.

DOKU-EN-KAI is a deeply satisfying experience that feels like a relic from a past life despite being recorded less than two years ago. Packed venues and ticket stubs aren’t back yet, but they live on in the form of toe’s latest release.

You can stream the full concert video or listen to the album on Bandcamp.

Select tracks from DOKU-EN-KAI are also available for streaming on Spotify.

Ryon Morrin is a second-year Assistant Language Teacher from Boise, Idaho, U.S. living in Shintotsukawa, Hokkaidō, a small farming town known for its high-quality rice and beautiful scenic views. He’s a writer, a traveler, and a lover of live music.