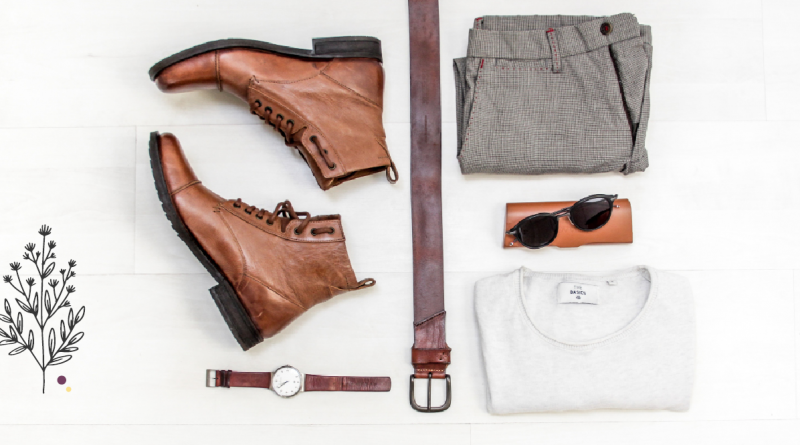 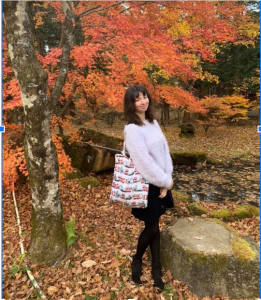 Japanese people are often perceived by the outside world as healthy, young-looking and more importantly, beautiful. When my mother came to Japan for the first time, she admitted that she had not imagined there were any ugly Japanese people. She thought all Japanese people were somehow beautiful because she had only ever seen beautiful Japanese people on TV before. She was quite shocked to discover this was not the case. From a western viewpoint, it is easy to see where her ideas about Japanese people come from. I can imagine the same can be said for any Japanese person whose only exposure to foreigners are Hollywood movies.
I am often complimented on my body here in Japan—my white skin, my long legs and my small face. But, the longer I live in Japan, I find it harder and harder to accept these compliments. In a recent resurgence of self-love and acceptance, inspired by influencers such as The Fab Five and Jameela Jamil, I have changed my perspective and wish to do the same for others here in Japan.

When it comes to any culture’s societal beauty norms, there is a desire and expectation to fit in especially for women. However, the more collectivist a society, the stronger the pressure to conform. Simply put, the group’s values, opinions and ideas are considered more important than the individual. To break out from the mold, you must be willing to face strong social backlash and rejection. Those who choose to live by their own beauty standards are seen as rebels of society. The same goes double for those with extreme body modifications—people with piercings or tattoos. However, it is not just subculture groups like goths or lolitas who are beginning to break out and stand up. Today, beauty standards are beginning to face backlash from women who will no longer tolerate sexist expectations of their appearances. The KuToo movement against the mandatory high heels policy in workplaces and the reaction against the ‘glasses’ ban for office women are a couple of signs that show things may be changing for women in Japan (4).

The Struggle with Beauty Standards

According to a 2015 German market research survey of 270,000 people aged 15 or older, the Japanese rated the lowest out of the 22 countries surveyed with their overall satisfaction with their appearance (1). This might come as a surprise, as Japanese people tend to have better skin-care routines, eat healthier and in general are pressured to evaluate their outward appearances more than westerners. For me, despite my best efforts, my fashion choices always seem to fall one step behind every time I step into Tokyo.

One of the most obvious beauty standards for women in Japan is the fairness of their skin. How did this come to be? The first theory is from the Meiji period, when the western influence grew strong, and adapting to western trends and looks became associated with a modern look and power. Adopting the western preoccupation with white skin thus became a fashion and socio-economic show of strength. The second theory cites the difference in appearances between the laborers (tan from working outside) versus the Japanese aristocracy (lighter in complexion from spending more time indoors) as the reason fairer skin is valued.
Regardless, of how fair skin became so highly valued, the result is the same. Nowadays, keeping your skin “white and beautiful” is one of the biggest slogans of the cosmetics industry, and often you will see these “white and beautiful” women on TV advertisements and acting in dramas. Many Japanese women therefore wish to be like these women. Women will go to extreme lengths to be pale; they will wear arm socks and long sleeves in sunny weather, use parasols and buy face-whitening cream.

When Japanese people compliment my skin tone, it therefore makes me uncomfortable these days; it is not something that should be praised as it disvalues darker skin tones and perpetuates colourism. This in turn leads to prejudices and can lead to further struggles for equality in the workplace and other social situations.

While it seems most Japanese women naturally have slim frames, being thin is another beauty standard that is becoming increasingly problematic in today’s media-pressured society, creating spiraling unhealthy body-image issues. Another beauty standard is of course the ‘double eyelid’ that makes your eyes seem larger and rounder. Many young women around east Asia have ‘double eyelid surgery’ and it is now the most popular cosmetic procedure in Japan (5). It should be noted that they are not aiming to look like white peoples, but rather to imitate Japanese celebrities, who in turn may have gotten the surgery as another appeal point to look younger and cuter.

Lastly, being completely hairless is another crucial beauty point for Japanese women. Most will shave both their leg and arm hair from a young age. I’ve heard fellow foreign ladies start to shave their arms because their co-workers did it and they started to feel ‘unclean’ if they didn’t.

These are all physical beauty standards and while emphasis is placed on physical appearance, Japanese women are also expected to be the full package. She should be hardworking, diligent, kind, honest and above all, selfless. Simply put, to remain a ‘beautiful woman’ in Japan requires a lot of work, but what else is new?

There is a cultural philosophy in Japan called kaizen—to constantly improve yourself and always do your best. While inspiring, it can also become a heavy burden and a stifling pressure to those unable to do so. A Japanese colleague told me it comes down to a matter of jiman—self-pride, something that is strongly discouraged in Japanese society. It is not good to think too highly of oneself, as self-satisfaction is tied closely with complacency; this seems to form the foundation of the Japanese work ethos. As a result, there might not only be a sociocultural pressure to feel unsatisfied but an internal expectation as well, which can further lead to a downward spiral of unhappiness. I believe the cultural pressure to ‘never be satisfied with what you do and who you are’ is so strong, it might hinder Japanese people, especially women, to see themselves as beautiful.

In Japan there is a phrase, Onna o suteru, to ‘throw away your femininity,’ and it is used in a variety of ways to describe when a woman has given up on trying to adhere to society’s often sexist assumptions of femininity. It could be when a woman chooses to prioritize her career or family over themselves. Some women have even come to accept that to ‘lose femininity’ or to ‘act without femininity’ is the only way to survive in the corporate workplace (2). Another way it is used is when a woman chooses to not behave in traditionally feminine ways, such as wearing no makeup every day or simply getting sweaty when running to catch the train in the morning (3). This is centered around the whole idea that a woman’s intrinsic value is tied to her beauty. Such stress is enough to make one consider simply ‘abandoning being a woman’ as it’s simply too restricting for everyday life!

I am a believer that a more accepting society is a happier society. I hope that more people in Japan can someday see different forms of beauty within themselves and others, rather than one ideal. At the moment, many seem to think that there is only one type of beauty, but that’s obviously not true. By accepting and finding beauty in other forms, people may start to accept their own appearances as they are too. After all, we think both flowers and fairy lights are beautiful, yet look nothing alike. Self-love is a struggle for anyone in any society, but acceptance for oneself and others leads to valuing yourself more, and no longer tolerating behaviour that so obviously discredits that.

Viveka Ödmann is a half-British, half-Swedish second-year ALT in Saitama. She graduated in 2016 from the University of East Anglia (UK) with a degree in Japanese with Management Studies, and spent a year abroad at the International Christian University in Tokyo. She is currently looking into jobs that will get her to work for the Olympics. 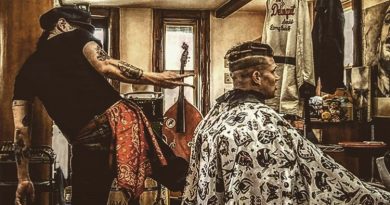 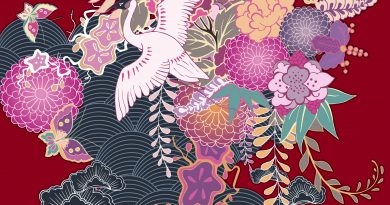 Steps in Silk: A Journey with Kimono 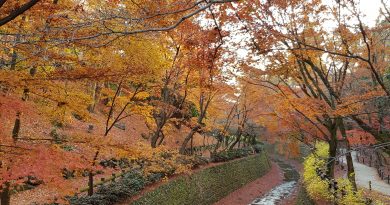