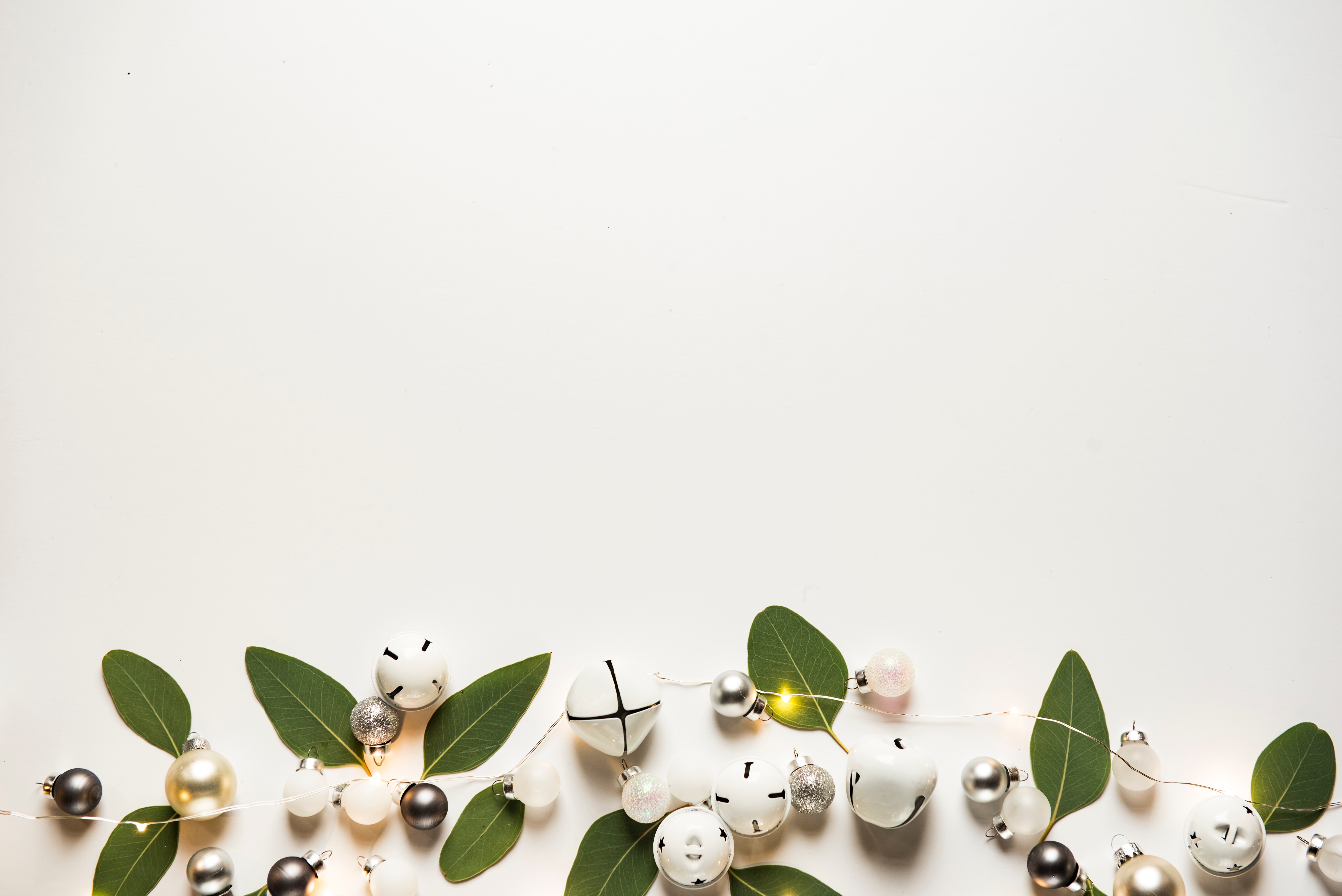 In just a few weeks from the time I’m writing this, my family will leave their home in upstate New York, drive to JFK Airport in New York City, sit in a flying metal tube for twelve hours, and somehow end up in Tokyo, Japan.

I have lived in Japan since June 2018, but this will be my family’s first time in Japan. Of course, I am thrilled to have them here, especially because it’s been nearly a year since I last went home to the States. But another, smaller part of me feels preemptively embarrassed. There’s something nauseating about watching foreign tourists in Japan freely do things I have disciplined myself not to do: having loud conversations on the train, assuming that everyone speaks enough English to understand your fast-paced regional accent, or unabashedly jaywalking.

A few months ago, Netflix released the latest iteration of the hit American TV show Queer Eye: “Queer Eye Japan.” For those unfamiliar with the show, a team of four gay men and one non-binary person travel around to give their subjects “more than a makeover” via a trademark blend of consumerism and self-help logic. This time, we follow the Fab Five around Tokyo as they make over four Japanese subjects. Of course, the Fab Five is accompanied by gorgeous (and to my knowledge, disappointingly straight) model Kiku Mizuhara, who is tasked with explaining Japanese customs to the team. Five minutes into the first episode, I had to look away. They’re hugging the subjects! Karamo is driving the scooter on the wrong side of the road! Did you hear the way Bobby said arigatou? And they’re just so loud.

Of course, any sense of superiority I might have over the Fab Five or other foreign tourists is surely an illusion designed to protect my own sense of belonging. It’s uncomfortable to watch foreign tourists make “mistakes” in Japan because it’s like looking into a mirror, forcing you to relive that vulnerable time when you were new here and had no clue what was going on.

Luckily for most of us, we now have a bit more of a clue about what’s going on, and we’re eager to share the details of our lives with the people we love back home. Sometimes, though, it seems like there’s just too much to explain—to Japansplain, if you will. In conversations with friends and family, I find myself descending into multiple tangents just trying to explain some banal aspect of my everyday life.

How can we deal with the gap of knowledge and experience that exists between us and the folks back home? Many international residents already face a huge gap of knowledge and experience that often separates us from native residents of Japan—whether it’s language, culture, or etiquette. How can we be the explainers when we constantly need explaining?

The answer I have come to at the moment is to stop explaining and start sharing. When you finally get around to calling that friend from college who earnestly asks, “So what’s Japan like?”, it can be tempting to make blanket statements about the people or places you’ve encountered. It can be tempting to position yourself as an absolute authority. It is more difficult, but perhaps ultimately more truthful, to speak about your own experiences as just that—your own experiences. Instead of saying, “In Japan, people don’t eat on the train,” you might say something like, “So far I haven’t noticed many people eating on the train in my city.”

It’s such a minor shift in language that I know I will be accused of being the political correctness police (fire away!), but I think it’s a shift that lets you off the hook from being a “Japan expert,” and allows you to be just another person learning about a place and its culture.

Whether you are heading home for the holidays, hosting family here in Japan, or just anticipating a nice FaceTime call, may your Japansplaining be cathartic and your cultural learning be plentiful!

Hannah Lukow is a second-year resident of Japan, first-year ALT in Gunma Prefecture and the Assistant Head Editor of CONNECT. Originally from central New York, Hannah has spent time living in North Carolina and France. Her hobbies include meditating, bothering elected officials, and sharing wholesome memes.

email
Culture, From the Magazine