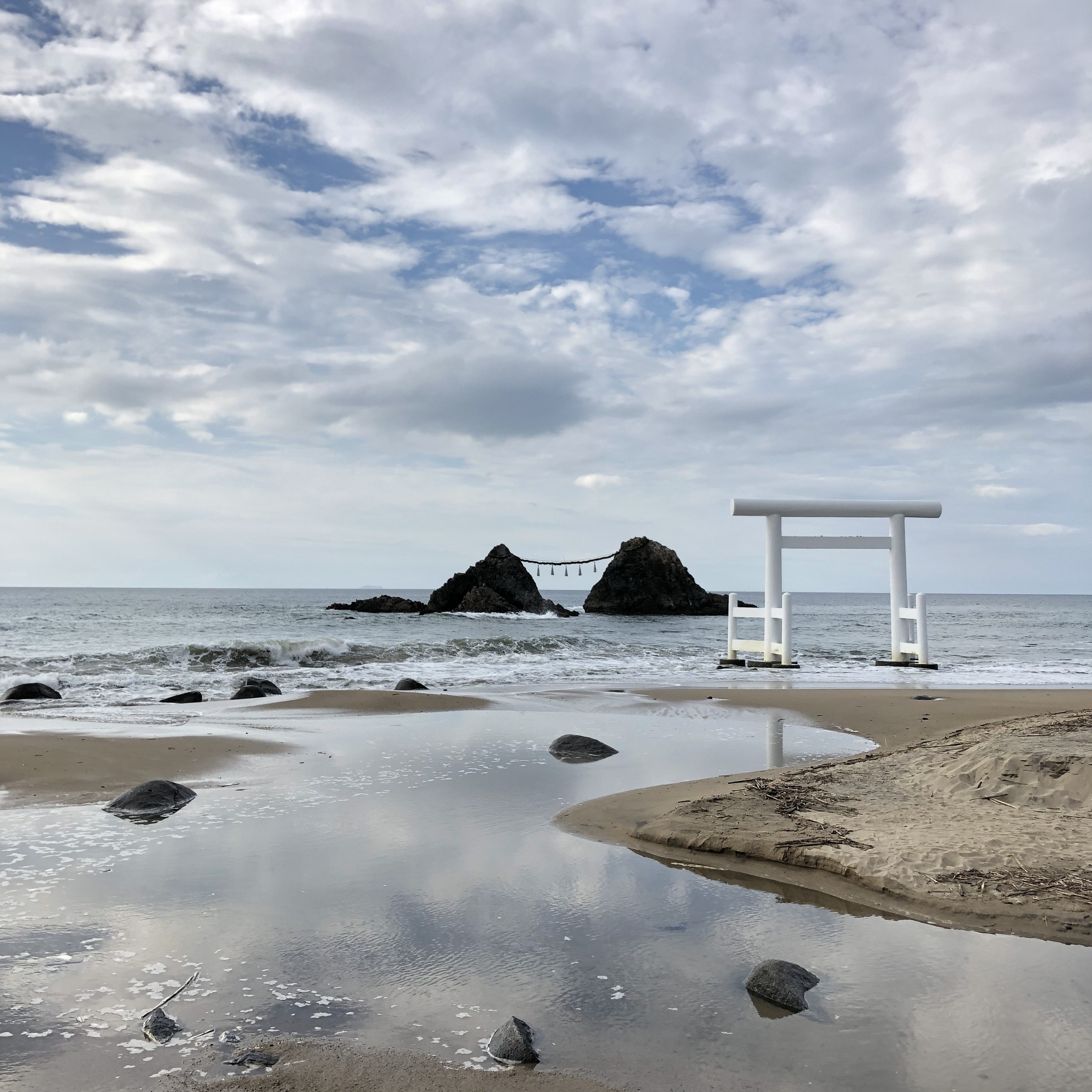 Since coming to Japan, I’ve often found it hard to find inspiration for my writing. I used to write poetry like diary entries, recording my thoughts and feelings. Yet, despite being in Japan for over a year now, I’ve barely written anything about my time here. You would think that living in such a beautiful country, within a new and interesting culture, there would be no lack of new ideas for a writer. Yet still, I find myself drawing a blank. It doesn’t help that when I get home from school, the only motivation I have is the motivation to watch Netflix until it’s time for bed. I just don’t have the energy to write and edit the long-winded, free verse poems that detailed my college life. However, I don’t want to quit writing altogether, so I’ve tried to make it a goal to write just a little bit, even if it’s only occasionally. The Japanese poetry form haiku is perfect for this goal.

“A haiku is a short form poem that consists of three lines, the first and last lines contain five syllables, while the middle line allows seven syllables.”

I’ve found that the strict structure of the haiku gives me a more concentrated focus on my writing, while the short length allows me to write quickly without losing motivation. Haiku can also act as a scrapbook of sorts, letting me write quick snapshots of things I’ve seen and experienced in Japan. The following haiku detail some moments from the past year . . . my first full year in Japan. 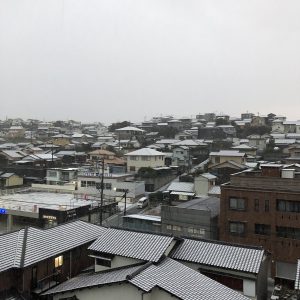 First (and only snow) in Fukuoka 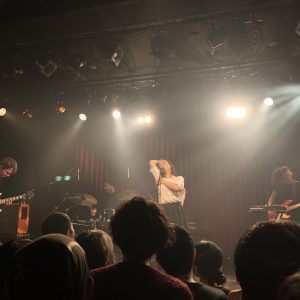 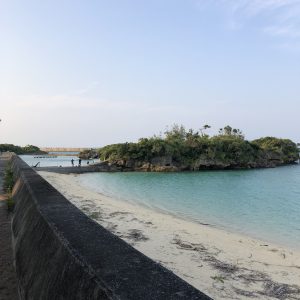 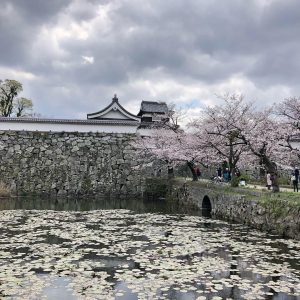 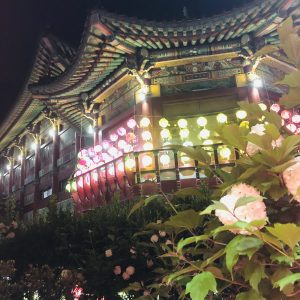 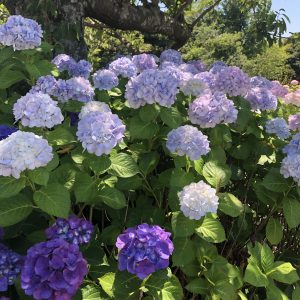 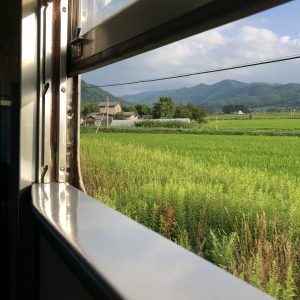 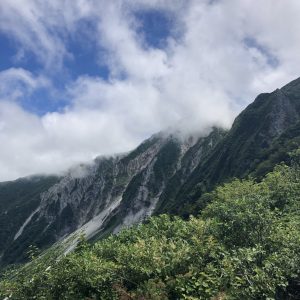 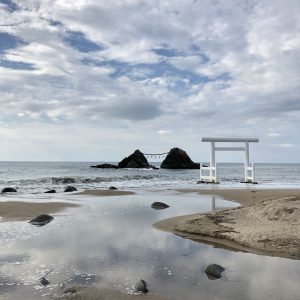 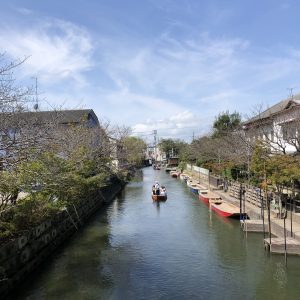 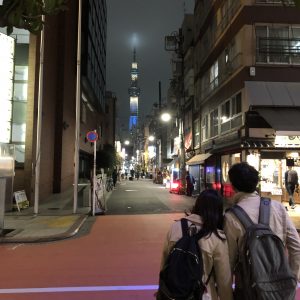 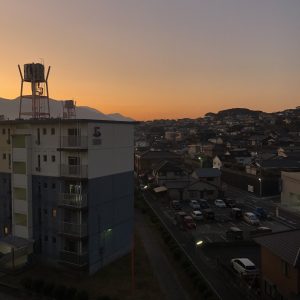 Valerie Osborne is the CONNECT Art Section editor and a 2nd year JET from Lancaster, Pennsylvania, USA. She currently works as an ALT at two high schools in Fukuoka Prefecture.

email
Arts, From the Magazinehaikupoetryyear in review