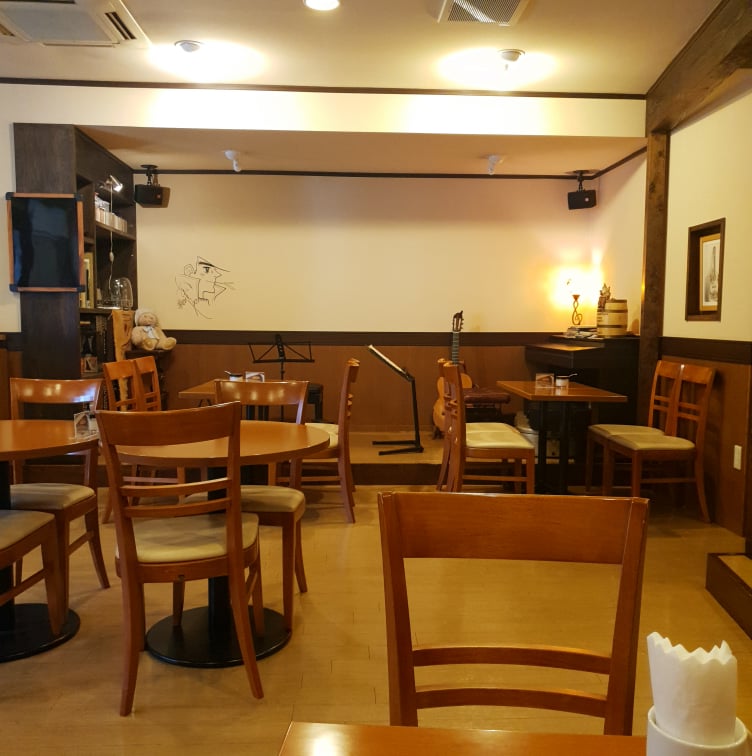 One thing I notice when I talk to newcomers to Japan is that most of us feel a mixture of excitement, anxiety, and a curious combination of anticipation and apprehension—all the feelings that collide together when you’re a tourist trying to embark on as many exciting adventures as possible before you have to go home.

I can’t speak for the countryside, but the towering and sometimes claustrophobic city of Tokyo is so filled with tourists, noisy nightlife and—these past few months especially—huge, booming festivals, that it’s easy to get swept up amongst the frantic atmosphere and feel like you’ve got to do as much as possible in as little time as possible.

But that’s it. We have time.

I need to write it on a piece of paper and stick it onto my mirror so I see it every morning. “Slow down, you have time”—a year or more of it. Breathe in, breathe out, and learn to live in the moment of your daily life. Not everything has to be an experience. Or simply, “Settle down, fool!”

When my first month of freedom ended and my teaching job began, I found myself thrown into a busy school week that ate up most of my free time and left me stressing that I didn’t have enough time to do the exciting things I needed to do.

The initial rush of emotions had begun to settle down. You’d hope it would be like sediment drifting to the bottom of a pond, leaving the water crystal clear—but reality will always stay a little bit muddy, won’t it? I was left antsy and anxious.

Which was why I started my little experiment around the beginning of September. 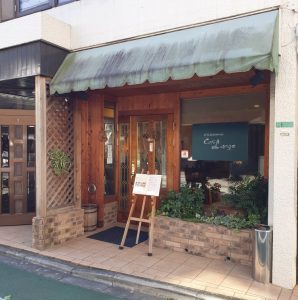 The cafe was cosy and warmly lit, the rich aroma of coffee wending its way through the air. A raised stage, upon which stood a single chair and empty music stand, faced the small seating area. The place was deserted, save for the elderly man standing behind the cafe counter.

“Irrashaimase,” he called out, his hands busily polishing a glass. He set that down when I approached and scooped up a menu, offering it out.

My stammered thanks elicited a wry smile from him and he returned to drying the freshly washed mugs, patiently eyeing me as I wrangled my way through the list of kanji and katakana. Coffee, coffee, more coffee … Being late afternoon, caffeinating myself would lead to a sleepless night. Oh, there it was: “homemade cake.” Only one type, but cake is cake! I gestured at the menu, awkwardly placing my order.

With that out of the way, I found a seat tucked in the corner and let myself calm down, ruminating on the quiet cafe interior. The emptiness, perhaps unusual for a Saturday, wasn’t lonely. It was comforting—a peaceful spot in the hustle of the working week. It felt like my brain could finally stretch out and relax.

Deciding this cafe to be the place where I’d carry out my experiment had been a good idea, I felt. (And I certainly wasn’t opposed to the resulting delicious tart and rich matcha latte, either.)

I came back the following week, same day and time. There was maybe a faint glimmer of recognition in the cafe owner’s eyes, but he didn’t say anything to confirm it. The cafe had two other patrons today but the table I’d taken before was empty, so I settled into that one with a grateful sigh.

The third time was similar. The fourth, I was in the middle of making some lesson plans when I subconsciously realised it was nearing 4:30 p.m., which meant it was time to take a break. Onto the cafe, and—

“Irasshaima—ah, good afternoon! How are you?” the owner asked in Japanese, his smile warming.

And it was that simple greeting that made everything truly click into place.

It may seem like something small, and it was, but it wasn’t inconsequential. This purposeful routine I’d created lent structure to my everyday life when I was drifting, confirming my experiment was paying off. However, the mere fact the owner recognised me created a layer of familiarity, which suddenly made me feel a little more grounded.

When I take a step back now and examine my situation and my feelings, I find that while life may pull or push me in several directions at once, in themselves these little trips to the cafe remain a reassuring constant. It’s done wonders to keep my mental health on the right track.

Asking other international residents for their advice has also shown me that routines may very well depend on your location in Japan. Those who live in the countryside have easier access to public yet quiet places, Kate Lofthouse in Osaka says. She recommends using Google to find a community park or centre. On the other hand, if you’re getting too lost in solitude, volunteering is a great path to follow. “I think it helps to be a part of something bigger than yourself and for me, volunteering [in the community] helps me to feel connected to others. AJET has a great list of places that you can volunteer with, all throughout Japan.” 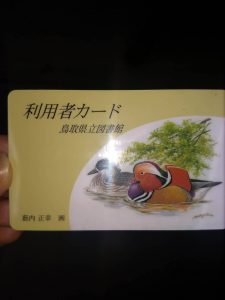 Mark Feehily in Kobe has an outside-the-box suggestion that I’d never considered—signing up for a library card. Mark thinks it “helps you to feel like you’re a part of the wider community, not just the local expat community (the blog Surviving in Japan has a useful post about this!) In getting a routine itself started, though, he suggests finding your city’s international exchange centre in order to “connect with other (non-ALT) foreigners and have your questions about life here answered.” Japan Visitor has a very useful list of different centres throughout the country.

When it comes to the first steps you take after actually relocating, Lisa-Anne Pacheo’s advice is to “learn your area!” Having moved around a lot and now situating herself in a busy Tokyo area, she has found that she’s immediately put at ease once she explores the area thoroughly enough to know where all the shops and landmarks are, and can safely get by without Google Maps.

Developing a routine came easier when she involved other people, due to the aspect of social connection. “Including someone in your chosen routine is a great way to build companionships you can rely on. My co-JET and I usually meet up in the station in the mornings and walk together to work—it’s especially nice having someone you can talk to and go through all the adjustments with.”

For some of you readers who may be travelling to Japan (or even overseas!) for the first time, it can be easy to feel the world is spinning by you and you’re missing out on countless events and opportunities, even when you aren’t. Even easier to feel lost, displaced, or that you don’t quite belong.

My advice is to settle down and consciously remind yourself that you’ve got the time to breathe. Set out to create a routine that you enjoy, whether that be by yourself or with a wider community. Even if it’s one thing, stick with it, making it into a regularity you can rely on whenever the tumult of life becomes overwhelming.