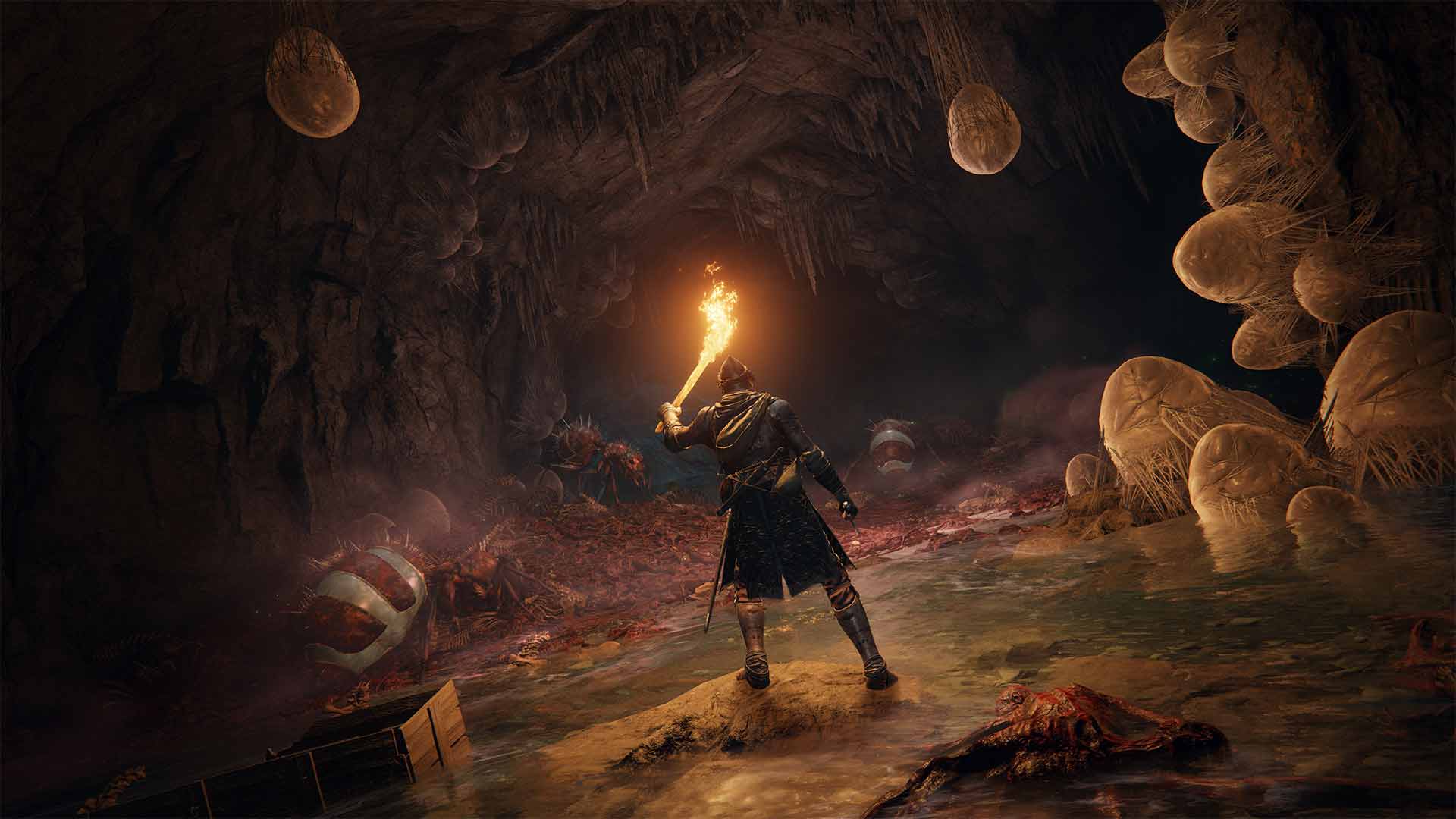 No mana left, out of all potions, on half health and limping through a castle filled with enemies I’m far too underleveled for. I breathe a sigh of relief, for instead of a boss room, I find a much needed Site of Grace. I visibly relax as I realise that I won’t have to run that gauntlet ever again and grin in extreme anticipation for the next torturously difficult fight. Oh yeah, this is a FromSoftware game. 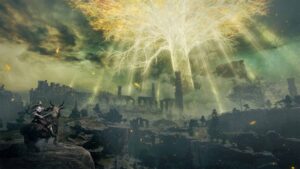 Welcome to Elden Ring, the latest entry into FromSoftware’s library of challenging video games. If you’re familiar with the Dark Souls series, you’ll be immediately familiar with Elden Ring’s basic elements of gameplay. If not, allow me to enlighten you. You’ll be thrown into a world, allowed to pick a class that does little more than determine your starting stats, a starting item to help you and then. . . That’s it. You have to find your own way, cryptic NPCs will give you vague directions towards objectives, but outside of that there’s no hand holding. This has led to some players claiming that Elden Ring is in dire need of an easy mode. However, Elden Ring is easily the most accessible FromSoftware title in years. While difficult early bosses such as Margit or Godrick can cause frustration, players are given all the tools they need to succeed.

The first of these is a summonable horse which opens up the world, allowing players to explore, level and find equipment with relative ease. Once players feel ready to take on a boss fight, they’re assisted again by a new addition to the gameplay formulae: Ashes of War. Ashes of War are a new feature to the series which allow you to summon minions to help you fight in boss battles or in certain other areas. While in other games by FromSoftware, you’ve been able to summon NPCs to help in boss battles at the cost of a valuable resource like Dark Souls Humanity, in Elden Ring you’re able to summon these Ashes in exchange for a set amount of mana. These alleviate the stress of boss fights by taking damage-causing status effects or even creating a duplicate of the player’s character, depending on which Ash you use. 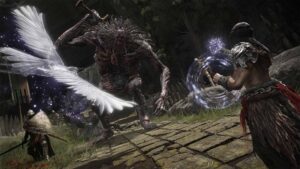 Combat and customisation are the best they’ve ever been in any souls game. Power Stances are back, so players who dual wield can unleash awesomely cinematic moves. Magic is outstanding and versatile, permitting players to consider different strategies and approaches even with ranged combat builds. Like Dark Souls, Elden Ring doesn’t impose any playstyle onto gamers, your class simply determines your starting stats. In Elden Ring, the path you pick is entirely your own. However, it can be difficult to find weapons and items in the beginning of the game. I personally found it difficult to find appropriate weapons that could defeat regular enemies, let alone the tough early bosses. Elden Ring does have a steep learning curve and the lack of early and accessible equipment exacerbates this.

While boss combat and customisation is satisfying, where Elden Ring really stands out is in its exploration. The world of Elden Ring is vast, diverse and filled with interesting NPCs and side stories. Whether you’re playing it on next generation consoles or old ones, you’ll be in awe of how beautiful the world of Elden Ring can be. Areas like the Eternal City of Nokron or the boss area of Starscourge Radahn are so rich with atmosphere and details that players definitively get immersed. This is in no part due to the collective efforts of Saitoh Tsukasa, Miyazawa Shoi, Tomisawa Tai, Kitamura Yuka and Kudo Yoshimi  in creating a magnificently epic score to match the game’s scale. 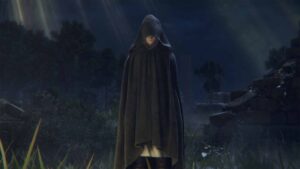 To conclude, Elden Ring is a culmination of all of FromSoftwares’ previous games. A natural combination of elements from Dark Souls, Bloodborneand Sekiro, which offers the world of Zelda: Breath of the Wild paired with the gameplay of Dark Souls. If you’re interested in games that challenge your problem solving, pattern recognition, and imagination, this title will enthrall you.