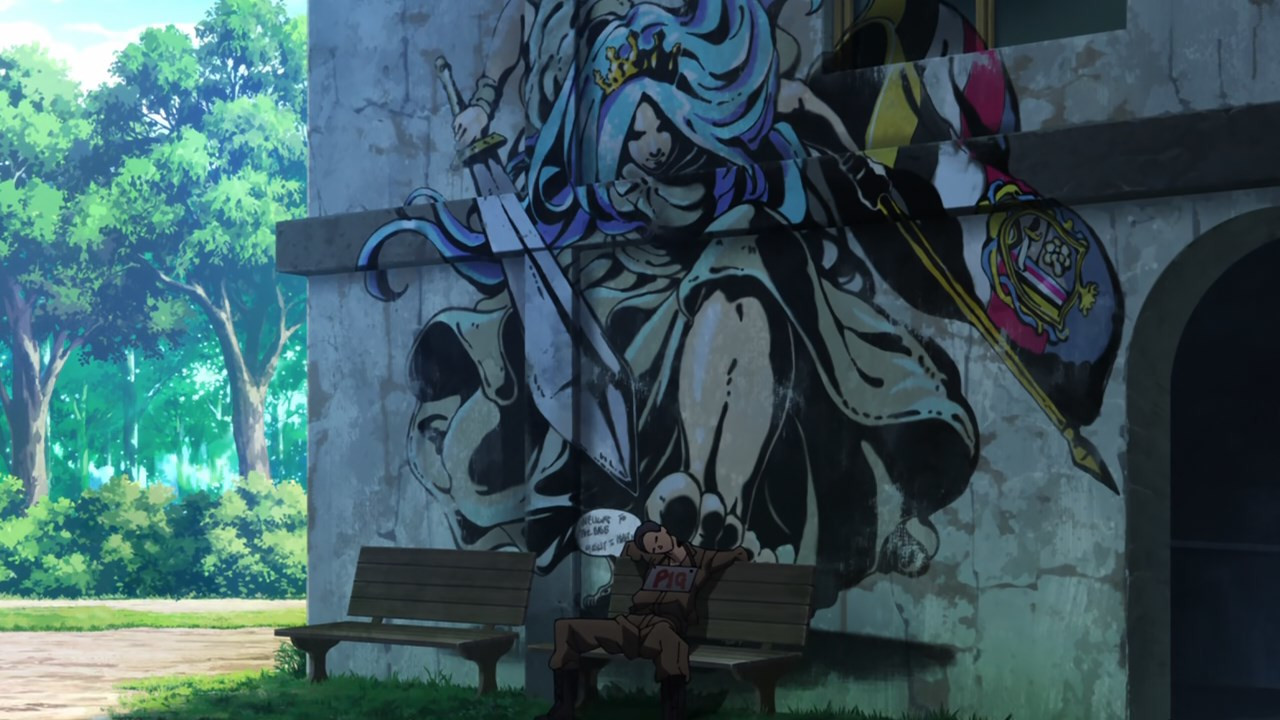 The Republic of San Magnolia stands, the only survivor perhaps, against the robotic hordes of a fallen autocratic empire attempting to breach its white walls. Behind those pasty walls, however, you would struggle to recognize its phenotypically silver-haired, silver-eyed Alba citizens as survivors. They are thriving, and they are democratic. They are proud, and they are civilized. Where other countries have failed or dearly sacrificed to defend themselves, the Republic came up with a seemingly civilized solution: sacrificing its non-silvery minorities. 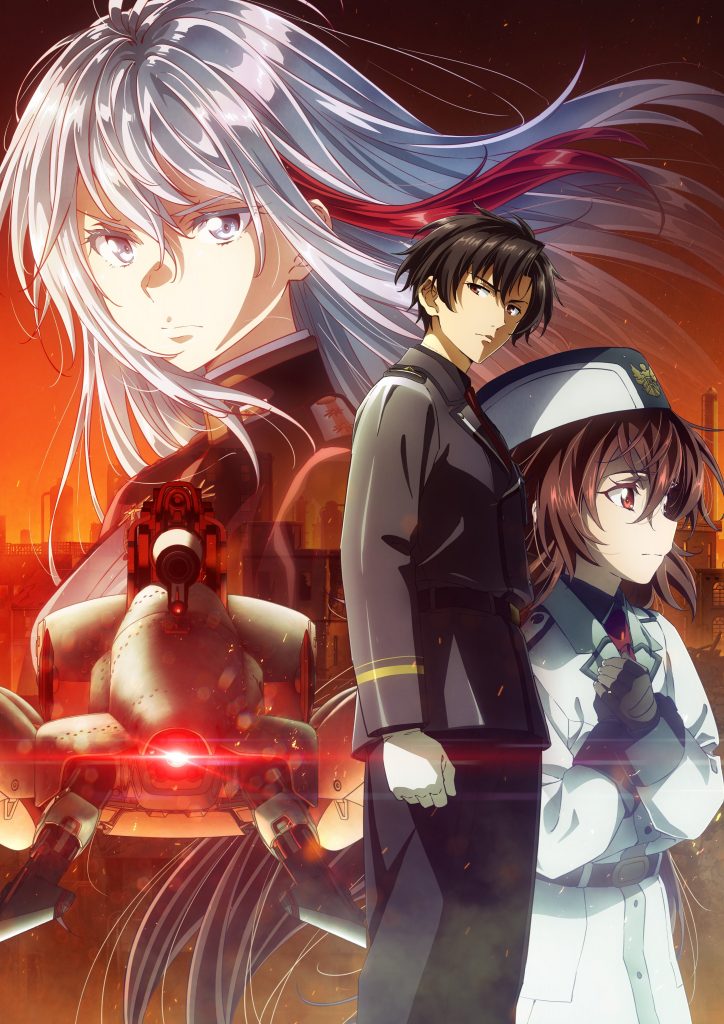 For at the start of the war against the robot menace, the Alba-majority Republic of San  Magnolia rounded up all of its non-Alba denizens and concentrated them in the ghettos of its 86th district. Stripped of their citizenship and reduced to a number, the “86” are forcibly enlisted to fight and die in the Republic’s battles. So the story of 86 -Eighty Six- begins, with battle-hardened 86 child soldiers fighting now that all the adults have died, and a pushy anti-racist Alba girl who believes she can help the 86 and return the Republic back to its liberal roots.

Since the end of WWII, Japan has had a rich tradition of storytelling with anti-war themes, the giant robot mecha Gundam franchise being one of the most noteworthy of such franchises in anime. Japan’s own history with racial relations and oppression has been less than idyllic. This is in part because the country is, for the most part, racially homogenized, in part because the country focused on its own suffering during WWII over the suffering it inflicted on the non-Japanese it once subjugated.

Animated by A-1 Pictures, mecha anime 86 is thus a remarkable anti-war and anti-racism story. Where the show could have packed its runtime with giant robot action, it lets its characters breathe, smile, and laugh before cutting their lives short in shocking, tragic, and anticlimactic ways. Where the show could have stuck with obvious depictions of racism, it goes deeper by illustrating that racism is not just individual acts, but a system—a system that includes those who style themselves anti-racists but hold unexamined assumptions, and those who dislike racism but are too afraid or resigned to take any inaction.

First-time full series director Ishii Toshimasa makes copious use of symbolism and scene juxtapositions to disturbing effect. Smiling faces and fireworks contrast starkly and immediately with scenes of loss following an artillery-shattering defeat. Discomfitingly detailed animations of Alba civilians cutting rare steak and sipping red wine are paired with revelations of the Republic of San Magnolia throwing the 86 into the gore-soaked battlefield meat grinder. Music by Sawano Hiroyuki of Attack on Titan and Gundam fame couples wonderfully with the show’s few awesome and numerous mournful moments.

For a great story with anti-war themes and one of the best depictions in anime of how racism comprehensively works, look no further than 86 -Eighty Six-. The first season has already aired in spring of this year, and the second will air on October 3. Glory to the Spearhead Squadron.

Marco Oliveros is a fourth-year ALT and the current Culture Section Editor for CONNECT. He likes history. He’s also a freelance writer who writes about anime a lot. You can see a list of his published work here.