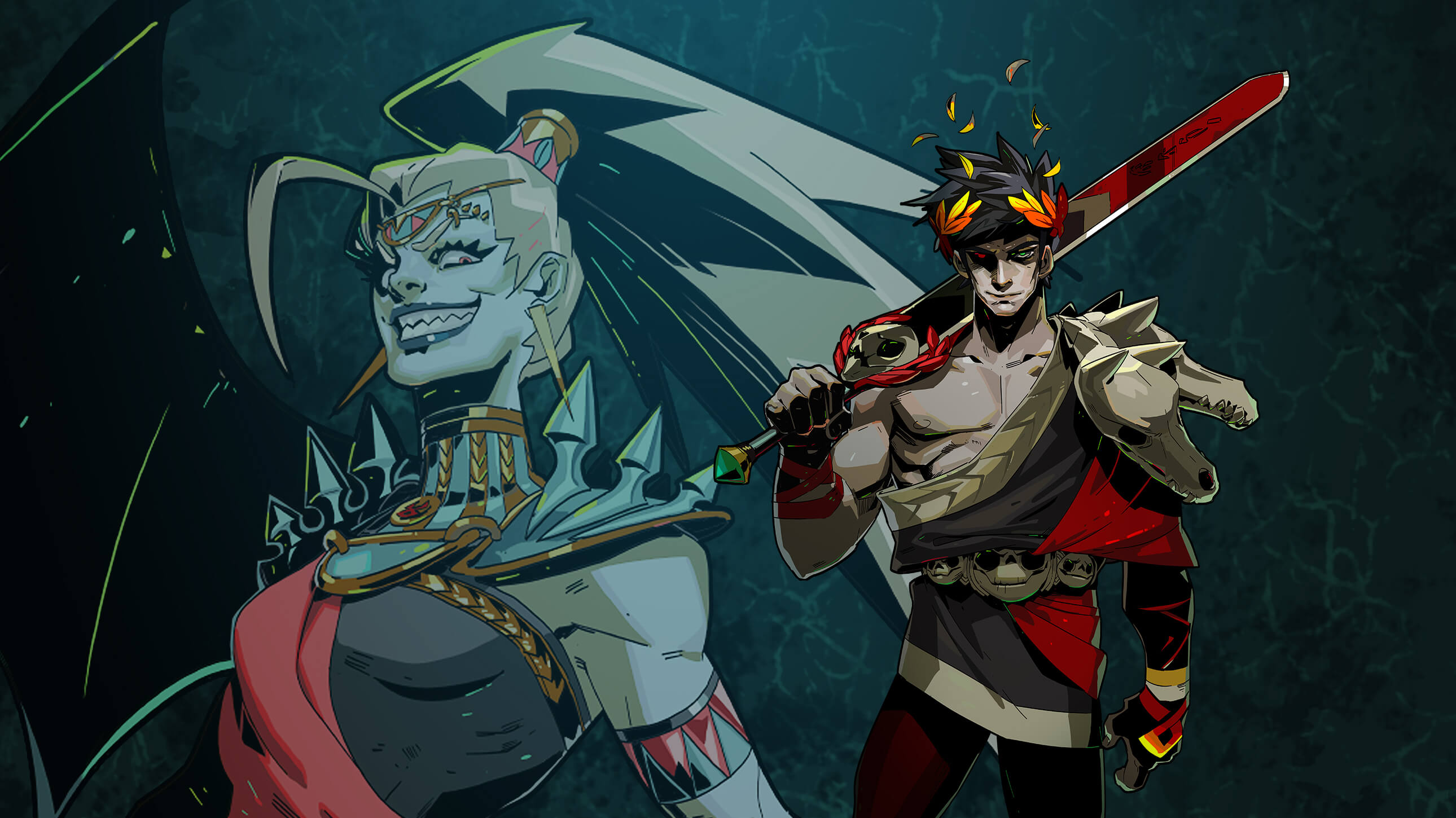 With 2020 finally winding down (oh, thank God), Game of the Year discussions are starting up, often about the same few big titles: Final Fantasy VII Remake, The Last of Us II, Ghost of Tsushima, etc. But one smaller title recently came out of the woodwork to shake up those discussions. That title is Hades.

Hades has been available in some form in early access since late 2018, but the game finally exited early access and released its final version on Switch and PC this September, and man, was it worth the wait.

Hades is a roguelike game in the vein of the Binding of Isaac or Dead Cells, made by Supergiant Games of Bastion, Transistor, and Pyre fame. Hades has the same isometric, animated style as their earlier titles, with a high-action combat system most similar to Bastion.

You take on the role of Prince Zagreus, son of Hades, as he seeks to escape the underworld in search of his long-lost mother on the surface. Hades isn’t exactly the most understanding of fathers though, and it’s his job to keep people in the underworld, son or no. Each escape attempt acts as a self-contained “run.” When you die, that’s it. You go back to Hades’ palace and get ready to try again.

Each escape attempt sees various Greek gods assisting you with various powers, or “Boons,” that give you all kinds of different active and passive abilities. One run, you’ll be slashing your way through the underworld with a sword that shoots Zeus’ lightning bolts that chain between targets and cause them to explode. Then the next run, you’ll be wielding a bow that fires swathes of homing arrows that leave enemies drunk and hungover with the power of Dionysus’ wine.

As you progress further in a run, you’ll amass more and more boons, weapon upgrades, powerups, and more, mixing and matching powers of the gods in a way that makes every escape attempt feel truly unique.

There is so much more to praise about this game, from the driving bass riffs of its music, to the absolutely top-notch voice acting of its characters, to the story itself and the way it slowly unfolds across and between your runs, whether you win or lose.

But above all else, Hades is just pure, unbridled fun. You’ll be telling yourself, “just one more run” over and over again, battling monsters and seeking the perfect combination of godly powers until the sun comes up and you realize you have work in three hours.

Don’t go thinking you’ve seen all of 2020’s best titles without first adding this one to your library.

Nathan Post is a former JET who taught in Gunma from 2014 to 2019. These days he’s freelancing as a Japanese to English game translator while teaching English on the side.

10, released on October 21, marks the fifth studio album and tenth anniversary for the Kyōto-based math-rock band, tricot. Their previous album, 真っ黒, came out early this year and was already a strong release for 2020. A standby for Japanese rock fans, tricot is known for their angular riffs and Nakajima Ikumi’s lead vocals that can be both powerful and soft in the same measure.

While this sound remains a staple for the band, they switch things up a little on 10. Describing the album as “colorful” and a “challenge,” tricot maintains their consistent rock vibe while experimenting with new instrumentals and genres. Album opener “おまえ” launches into a noticeably lighter but energetic pop-punk sound, giving me throwback feels to 2000s Paramore. The fast-paced “WARP” has Nakajima try her hand at rapping, while distinctive handclaps and bongos create unique percussion on
“箱.” 10 hosts a range of softer moments as well; beautiful backing vocals appear on a few tracks, and “Laststep” and “體” are slower, dramatic conclusions to the album.

Nakajima’s expression can shift a song’s atmosphere from dreamy to triumphant to ominous and back again. 10’s lyrics deal with familiar themes of nostalgia and longing, but with intriguing mentions of light-speed travel, witches’ presents, ghost ships, and . . . talking to a garbage bin.

Try out “サマーナイトタウン” for tricot’s best pop groove. Or, if you’d like to see a horror-homage music video with that aforementioned pop-punk sound, “悪戯” is an excellent watch.

If you’re interested in pop-rock with a layer of instrumental complexity, 10 comes hightly recommended.

Paige Adrian spent two years on JET in Gunma before coming back to Canada this year. She dabbles in writing, photography, and illustration when she’s not drinking milk tea or doing pandemic karaoke at home. You can see more of her work here.

The Magnus Archives is a horror anthology podcast written and narrated by Jonathan Sims. The podcast presents itself as a series of “statements” given to The Magnus Institute, renowned paranormal research facility, London, by those who have exper-ienced something strange or supernatural. These “statements,” collected in the Institute’s archives over the years, are read aloud by our narrator, the new Head Archivist (recently appointed following the sudden, violent death of his predecessor). This creates a clever frame story around the roughly 20-30 min weird tales: of a spelunking adventure gone horribly wrong; a mysterious piper heard from the trenches of WWI; coffins that moan and sing in the rain; unsettling deliveries made by still-more-unsettling delivery men; doors that shouldn’t be there; and, of course, the damned books.

The whole series is a fun, spooky, delight and—without giving too much away—evolves quite a bit as it goes along. While the statements at first appear to be unconnected, the more the Head Archivist and his research assistants delve into their mysteries, the more they begin to overlap, revealing unsettling patterns to the horrors lurking in the dark. The Magnus Archives creates a rich mythology of cosmic horror as the “frame story” develops into a truly epic overarching plot spanning five excellent seasons.

In addition to great writing, memorable characters, and good production quality, The Magnus Archives is also noteworthy for having excellent queer representation. I also particularly appreciate that the series avoids falling back on using lazy tropes or exploiting trauma for shock value. Sexual assault, for example, is not at all present in the series, which I find a nice change of pace from much of the horror genre.

The Magnus Archives is currently halfway through its final season, hurtling towards the conclusion of its long and twisted journey, and, if it sticks the landing, it’s sure to become a modern horror classic. Now is the perfect time to start the series and enjoy a good binge before the spoilers come out.

It can be found for free here and wherever else podcasts are a thing.