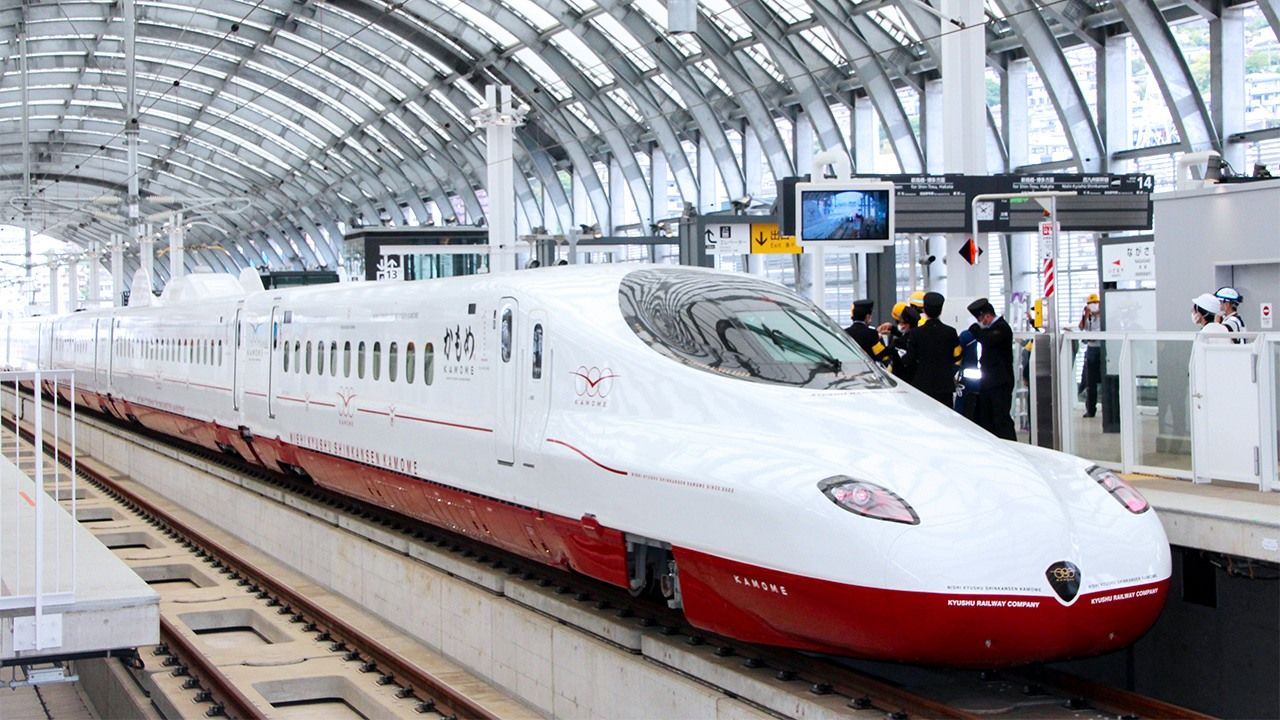 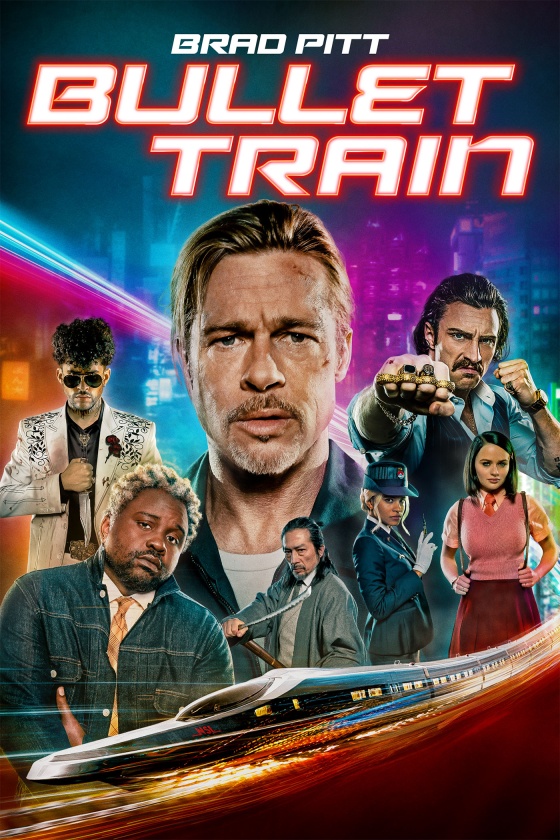 Before even leaving the platform, Bullet Train dazzles with sleek, high-speed chases aboard futuristic Japan railways and delivers a memorable end-of-summer flick that runs full steam ahead to Kyoto station, with some bumpy stops along the way.

Bullet Train follows the assassin dubbed Ladybug (Brad Pitt) as he finds his next mission aboard a shinkansen running from Tokyo to Kyoto. Ladybug’s mission runs askew when he finds himself confronted with other assassins aboard the train, all with hidden agendas and their own quirky idiosyncrasies. The narrative quickly zooms into quick action fights in claustrophobic spaces, a fly-by of character introductions and surprises, and comes with a plot that zips through interweaving storylines on mainland Japan at 200 miles per hour.

I viewed Bullet Train in Matsuyama about a week after the release date, and while a good number of people attended the showing, the space was incredibly quieter than what, I presume, a theater in the U.S. would have been. The accumulation of the summer, releasing right behind Jurassic World: Dominion and the incredibly successful Top Gun: Maverick, Bullet Train coasted in behind the other blockbusters with around $239 million total grossing box office revenue, compared to over $1 billion revenue pull from the other two films individually. Despite the movie’s overly stylized appearance of Japan’s iconic bullet trains and the flashy appeal of A-list celebrities, (namely Brad Pitt, Zoey King, Sandra Bullock), the biggest issue with Bullet Train is the speed with which it zips through characters, settings, and fight scenes, especially Brad Pitt’s who is adored by Japanese audiences and even dubbed with the adorable nickname burapi, and the inaccuracies that play into the story.

Bullet Train is an adapted screenplay from the popular novel Maria Beetle, written by the famous Japanese mystery-thriller writer Kotaro Isaka. While many details and stylistic appearances were changed for a Western audience, the shot of Mount Fuji appearing as the train approaches Kyoto or Kyoto station portrayed as a small, bamboo crafted station in the inaka (countryside) is probably not appreciated by many people who are familiar with these areas.

In an interview with Time Magazine, Isaka expressed his readiness to change his novel to appeal to broader Western audiences, but sacrificing accuracy for more easily digestible content seems to be a low-lying cut at garnering more revenue from American viewers who may not be familiar with Japanese geography and seems to be more of a disservice to worldwide audiences.

The overall story of Bullet Train is undoubtedly engaging, featuring fun, witty banter between a duo of assassins that mesh with the villain’s over-the-top manners, paralleled with the almost murder-mystery-comedy tone seen in modern classics such as Knives Out and Clue. And, of course, the action-set pieces aboard the train are enjoyable, with a particularly memorable moment featuring one of Japan’s adorable mascots’ involvement with murderers.

In essence, I think what causes Bullet Train to excel is exactly where it suffers: the twisting-and-turning pace of the story. It delights and excites with the unknown beats of a claustrophobic thriller with Brad Pitt anchoring the charismatic tone of the show, but a weak storyline jam-packed with so many characters and twists causes confusion with the rapid-fire and intersecting lines. Add also that some moments of the film do not have English subtitles in Japan; as a foreigner viewing the film in Japan, it’s easy to get lost in the chaos of the train lines without some context for major plot points in the story.

Overall, Bullet Train is a fun, summer film. Brad Pitt alone delivers with his cool charisma aboard the flashy high-speed train, and the plot will surely whip audiences’ heads around. However, more could have been done for accuracy, tribute to the original source material, and cohesion of character interactions to help the plot pull into the station in one piece.

Chloe Holm is a first-year ALT living in Ehime. She is also the AJET CONNECT Magazine’s Travel Section Editor. On her days off, you can find her trekking to the movie theater two hours away or binging Netflix at home with plenty of snacks. Her favorite movies are 9 to 5 and Skyfall.