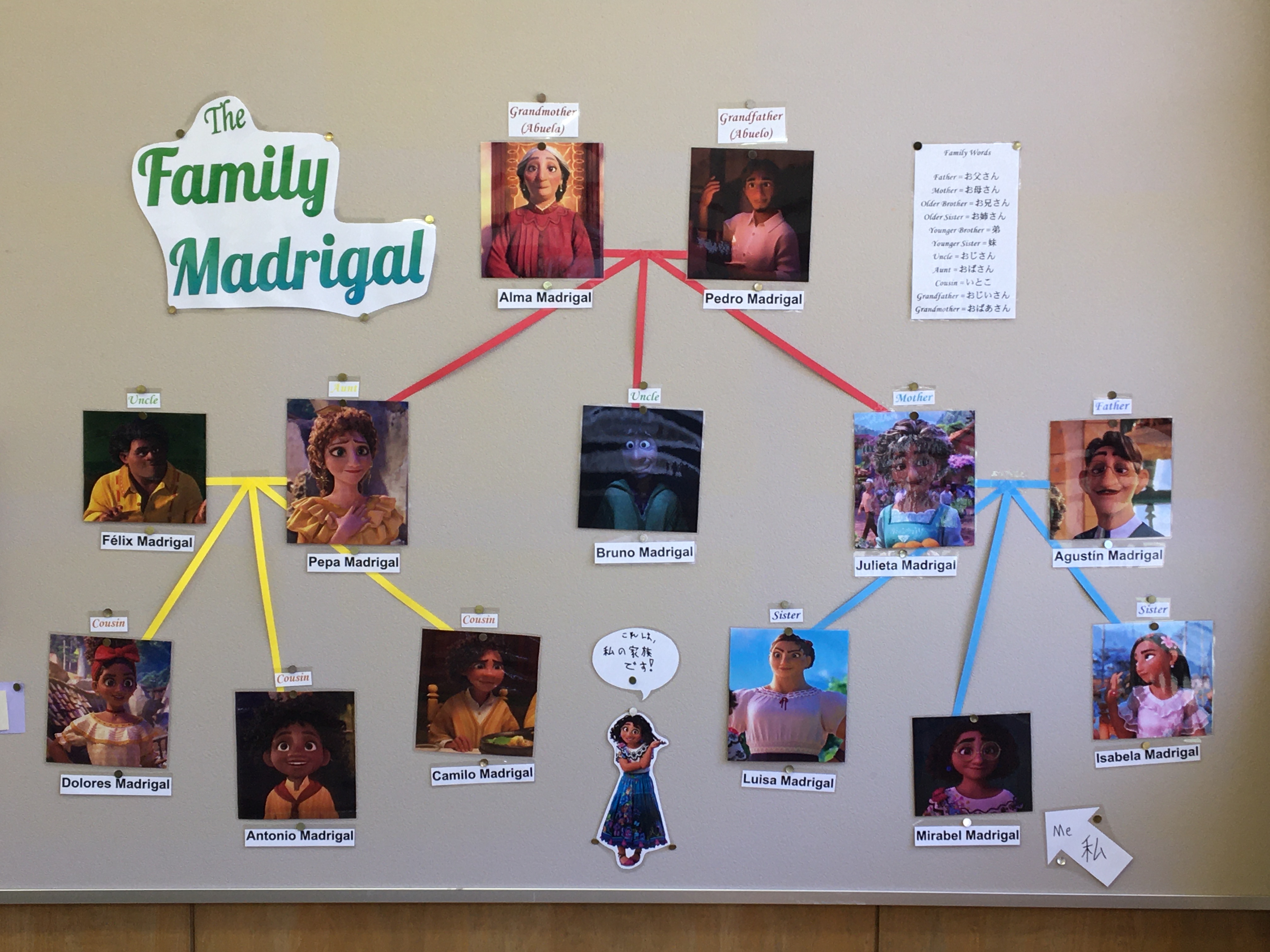 An entertaining approach to student engagement with English outside the classroom

There are four seasons within a year, but as Assistant Language Teachers (ALT’s), we are sometimes granted a fifth season—deskwarming. It is inescapable and as common as any natural weather phenomena. Within this season, which punctuates each year, ALTs are likely to become bored beyond measure. As a remedy, I suggest tending to the English board which may not have been touched in a while. While English boards are not mandatory, I highly recommend “English Boarding” since it allows ALT’s the greatest freedom to occupy themselves and simultaneously engage their students in language learning.

To English board or not to English board, that is the question. Well, as you would have guessed, I chose to English board. But, what would make the students want to look at the board and how do you get them to interact with it? The English board challenge system was my answer. I give my students as many opportunities as I can to interact with the boards. Those interactions are then rewarded with stamps, for example. Every four stamps earns a student a sticker. At 20 stamps, students can pick a small prize—maybe a gacha prize or a bigger sticker. At 40 stamps, students can pick a large prize—think one of the lucky prizes from a conbini (takarakuji). I’ll walk you through a few of my boards that I have created.

The original idea was to make a whole map of Japan and to chart Hōkūleʻa’s 2007 voyage across the country. Hōkūleʻa was a Polynesian double-hulled voyaging canoe. Its 2007 voyage was from Honolulu, Hawaii to Micronesia and Japan. I focused solely on the Japan leg of the journey where several stops were made to various islands. The penultimate stop was at my prefectural placement, Ehime. The concept of the summer board had a map of Japan covering its entirety where students could finger-trace Hōkūleʻa’s journey and give information and details about what the crew did at each place in Japan. I even ended up using it as a catalyst for discussions about places to see and visit in Japan, and having them think about why they’d want to go to their chosen destinations.

I used construction paper, double-sided tape and pushpins to mount everything on the board. Some of the students were so interested in the voyage depicted on the board that they came back to me with follow-up questions.

For this board, I really wanted to give the students more visual appeals and greater opportunities to interact with the board. Using the same materials as with the summer board for this board plus magnets, I created doors out of my jack-o’-lantern that revealed Gengar inside holding reviews of the grammar from the unit we covered before summer vacation.This included Halloween vocabulary such as “bats,” “zombies” and such—you get the idea. Underneath all the construction paper pumpkins and the cartridge paper wings of the bats, I put Halloween vocabulary that the students could use during their Halloween lesson reviews for extra stamps .

A Christmas board is next. The main board will be designed according to the 24 days before Christmas. Each day, the students can open a box and see a new grammar rule, or a fun fact about Christmas and the ways this time of the year is celebrated around the world.

At some point I decided to make it a virtual English board. I plan to use the Loilonote School application. If that doesn’t work, I’ll try Flippity’s Manipulatives or Canva — a concept organizer and all-round design website respectively. This way, I address the accessibility problem I have with the location of the physical English board. The plan is still in rudimentary stages but thatʻs the next goal.

If you are given free reign over an English board, it can be awesome because the only thing that limits you is your creativity. At the same time, having such an open canvas can be anxiety inducing and make you feel like you’re staring into a void, or visualize kids and teachers laughing at whatever you put on the board. Chances are your anxiety takes you as far as hiding in the teachers’ office out of preemptive embarrassment or the thought of failure. I confronted these feelings by creating a draft plan for the board. I measured dimensions, wrote, and drew out every single idea I had for the board. Then, I designed my board in the same way I plan my lessons: a marriage of fun and learning.

When a deskwarming season-turned-into-English-board-devotion ends, teachers and students will pass by the board you have completed and you will hear small mutterings of sugoi and kawaii. Congrats! Youʻve done it!

Pono is a second-year ALT based in Uwajima. He enjoys reading and learning about history. He plans to surf the snowy slopes of Gunma this winter and get back on the surfboard this summer.