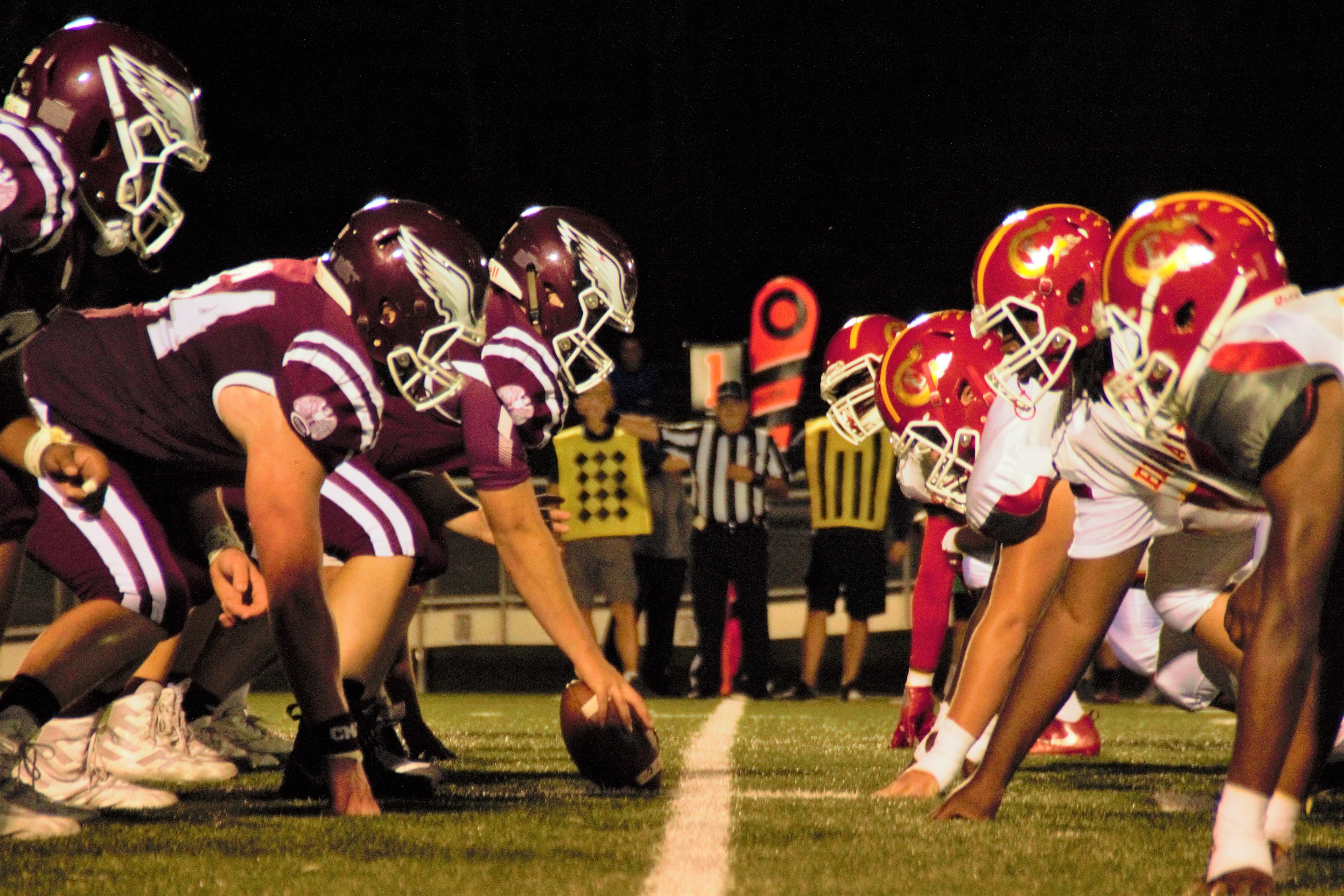 Many sports make their way across international borders from where they first started. The British Empire spread cricket around the commonwealth as one of their many great crimes of the era, and you can barely land in any country in the world that doesn’t have a soccer team. One sport you may find more of a struggle to locate when you step outside of its home country is professional American football, or National Football League (NFL) as it’s more commonly referred to.

There are certainly fans all over the world. The NFL has been able to send the product of American football far and wide, with games in their regular league season being played in the United Kingdom, Germany, Mexico, and more countries to come.  There’s even talk of a franchise being created outside of the U.S., with London being the favoured location in league circles.

Watching the NFL in Japan is an endurance sport in its own right. Games are played on a Sunday night at 1 p.m. EST, which translates to 2 a.m. on a Monday morning here. This means you have to be a heavily committed fan or an insomniac to get your fix of live games watching NFL broadcasts from the U.S. For those who value their sleep but still want to get their fix of American football, there is a solution.

Japan hasn’t quite taken American football to the same professional heights that it took baseball when it embraced the sport, but the amateur league that has developed in Japan is growing in popularity.

A BIT OF HISTORY

American football was actually brought to Japan earlier than you might think. The first three college teams were created in 1934 by missionary and army personnel based in and around Tokyo.

Professionally, the league formed in 1981 and is made up of company teams and company-sponsored teams—Panasonic Impulse in Osaka, for example. The league is amateur in the sense that players do not play for a salary.

There are also two collegiate leagues in Japan: the Kansai and Kanto leagues.

Split into two leagues, the X1 Super and the X1 Area Leagues, there are teams based all over Japan for you to root for on a Saturday, which is when the majority of games are played. As most of the teams are company teams or company-sponsored, local teams, they are made up mainly of players who work for the company. But what would amateur sports be without a few ringers sprinkled in?

In fact, teams can have up to four foreign players on their team, with only two on the field at any time. There are several former U.S. college players on X-League teams who made the move when things didn’t work out at the professional level in the U.S. To keep to the sport’s amateur status, the imported players are given a salary as a company employee, not as a player.

If it sounds like something you’d be into, now is the perfect time to start. The League’s fall game schedule just started in September, and the season is only a few games in. The spring tournament has ended, but that’s really only the warm up for the fall schedule, which is the main event. You can go in person to see a team for a very reasonable price (most tickets are less than 1,500 yen) compared to most other sporting events by going to the X-League official website, or you can watch all the games from the comfort of your own home with the league’s streaming service.