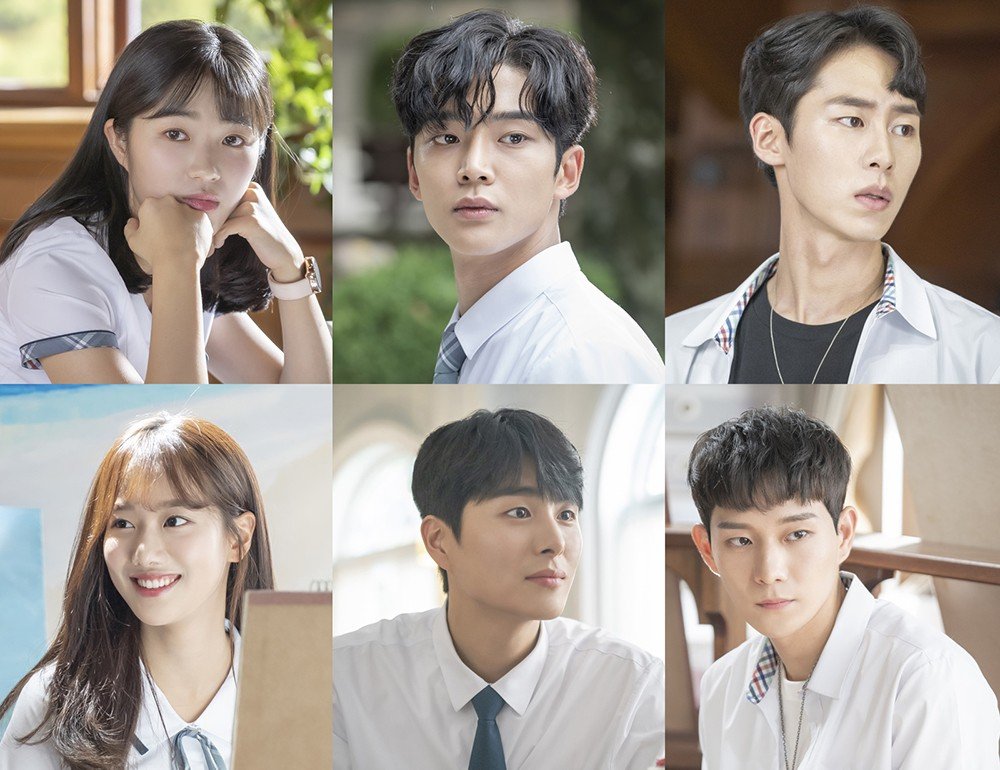 A Korean drama with a unique plot, directing skills, and interesting scene changes, Extra-ordinary You is a must-watch drama, with its unique storytelling methods and plot twists gaining the audience’s undivided attention without fail.

Coming from the directorial team behind The King in Love and True Beauty, Extra-Ordinary You begins by introducing us to Dan Oh, 17-year-old high school girl, suffering from a severe heart ailment and a struggling relationship with her fiancé. We follow Dan Oh’s perspective as her character maintains a self-aware approach to her unfulfilling life when she suddenly comes across a book. The book shows past scenes involving herself and the people around her at school, depicting both past and present scenes, and private moments between herself and her fiancé. Puzzled by this strange book, she comes across a perplexing chef who is also self-aware but seems to want her to leave the truth alone; he continues to discourage her as he mutters about the consequences. 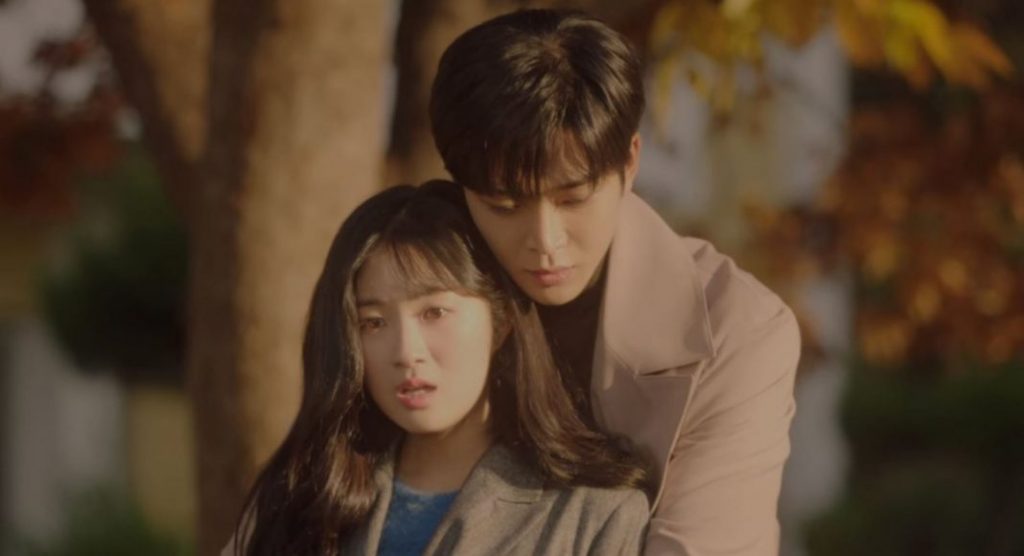 Since gaining self-awareness, Dan Oh soon finds that every time she is in an allocated scene from the book, she is forced to act a certain way with no control over her behaviour. As she gains more self-will, she is able to break the scene but finds the world won’t allow her, sending her back to the beginning of that scene until she completes it successfully.

Extra-Ordinary You follows these pedantic and contrived actions to the letter as characters strive against the unbreakable chains of fate, gradually becoming ever more desperate against their hopeless situations. Where other narratives might have focussed on the human struggle against the fatalist nature of their situations, where Extra-Ordinary You shines is how it portrays a character who simply goes with the path that fate has written for her, but after gaining self-awareness soon begins to bend the rules of her world’s “fate.” Dan Oh wants to find free will, but believes she can do so by following the rules of this book that dictates her life events, providing audiences with an interesting perspective on the inevitability of life and the nature of self-determination.

Extra-Ordinary You seeks to challenge our reality by utilising realism to immerse audiences into identifying with characters. We’ve all, after all, sometimes felt trapped by our situations and life decisions, yet Extra-Ordinary You looks at what life could be like if instead of resisting change, we choose to make it work to our advantage.

Director Kim Sang Hyub makes use of stylised realism cinematography to convey these themes—he highlights bright set pieces then contrasts them with dour and dank lighting, reminding his audience that beauty can be found in our day to day lives. Thematically, he follows up on this with a melancholic soundtrack that breaks briefly to moments of unbridled triumphs as our characters seek meaning in their destinies.

So will Dan Oh and her friends successfully break free from the confines of the book, or will they suffer the consequences of their actions as the world notices their divergence from the plot?

Follow their adventure, the twists and turns and the unique directing skills and scene changes throughout the episodes of this stand out K-drama.

Caroline Lefebvre is an Aussie, happy to finally be back in Japan, living in Saitama. When not writing profusely, organising her life and striving against the unwritten script that dictates her life, she can be found wandering the alleys and gardens of her new home.