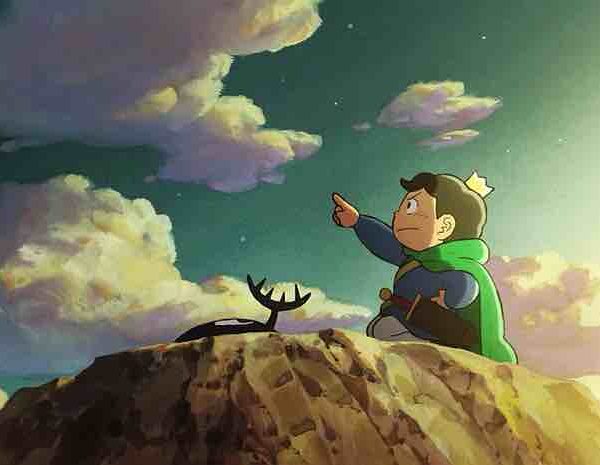 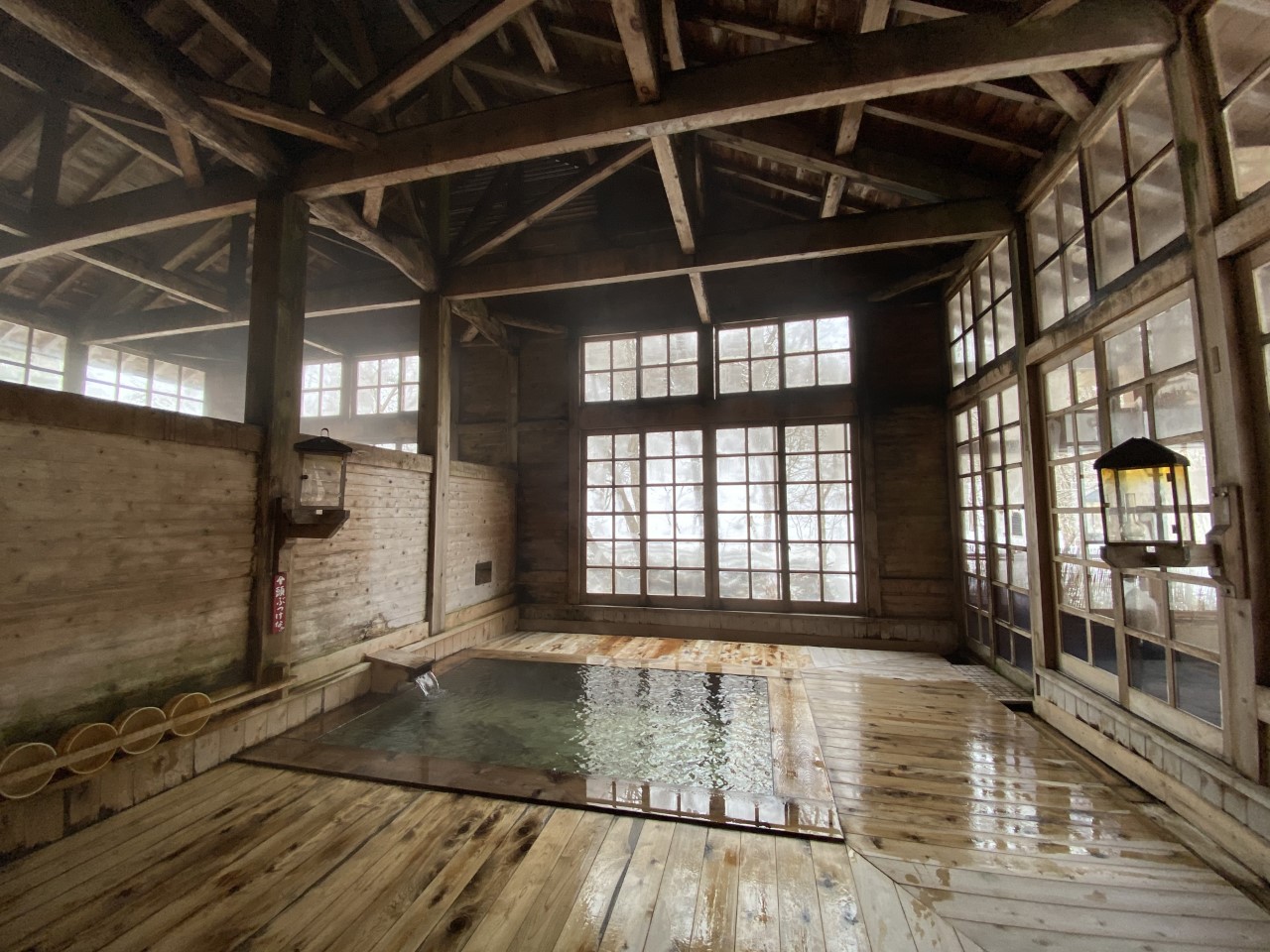 This winter has brought heavy snowfall to large areas of Japan, with endless days of white skies, white streets, and whiteouts. While some of us relish in living in an endless winter wonderland, it undoubtedly has some drawbacks; notably, my persistent lower back pain from repeating the laborious process of unearthing my car from beneath a mountain of snow every morning. However, all the snow brings a wealth of wintry activities to enjoy as well. From skiing to snowboarding and snowshoeing to ice fishing, there are countless ways to enjoy the snowy weather. While everyone has their favourite way to make the most of winter, no one can deny that nothing feels better than getting into a steaming hot onsen after a long day battling the icy elements. Hidden deep in the mountains surrounding Kuroishi, Aoni Onsen is the perfect ryokan to enjoy the restorative tranquillity of a hot bath beneath a wintry sky.

Famous for kokeshi dolls and the Yosare Festival, Kuroishi is a small city in south-west Aomori Prefecture. At the edge of the city is Kuroishi Onsen Village, a collection of several onsen and ryokan nestled in the southern Hakkōda Mountains, the most isolated of which is Aoni Onsen. During the winter months, the ryokan is only accessible by a shuttle bus that departs from Michi no Eki Niji no Mizuumi several times a day. However, even the shuttle bus struggles with the steep and winding path that takes you deeper and deeper into the woods until you reach a quaint ryokan in a small valley.

Staying at Aoni Onsen allows you to experience a true sense of isolation. With no reception, no accessible electricity, and nothing but nature on all sides, it starts to feel like you and the other guests are the only people left in the entire world. Although the ryokan has electricity in recent years, it is only used by staff and for emergency purposes. None of the rooms have electricity sockets, and the entire inn is lit by old-fashioned oil lamps. Once night falls, it feels like the world grows smaller and more intimate as the dim lighting gives every room a muted atmosphere and the snowy mountains lurking outside close in on all sides. Speaking loudly feels almost sacrilegious, and guests quietly pad from bath to bath before enjoying a scrumptious feast in the large dining room. Despite being in a remote corner of Tōhoku, Aoni Onsen also offers a vegan option if you notify them in advance.

There are four different baths at Aoni Onsen: Kenroku-no-Yu, Takimi-no-yu, Honkan-Uchiyu, and the outdoor rotenburo. Besides the rotenburo, all of the baths are separated by gender, and the rotenburo has a female-only time as well. Honkan-Uchiyu is the only bath inside the main accommodation building, making it perfect for a late-night dip before bed. The baths at both Uchiyu and Kenroku-no-Yu are made from Aomori’s aromatic cypress trees. Takimi-no-Yu’s main draw is the stunning view of a small waterfall in the corner of the valley. Although the main rotenburo is covered, you can enjoy bathing under the falling snow in the small tub perched on the edge of the main bath. As ethereal flakes slowly drift down from the sky, instantly melting as they collide with the hot onsen water, all your worries slowly drift away. There is only the endless white sky and the faint murmur of the nearby stream.

Once your body is sufficiently melted and stuffed, you can retire to your small, traditional room lit only by a single oil lamp and the orange glow of the kerosene heater. Two words of warning: make sure to switch off the heater when you sleep, and watch out for your head. Despite being considerably large and low-hanging, the oil lamp somehow manages to always just be out of your eye line. Personally, I managed to whack my head on it the sum total of five times during the one night I spent at the ryokan. To prevent any serious concussions, it’s probably best to adopt a slight stoop at all times before you commit yourself to your futon for the night.

Founded in 1929, Aoni Onsen feels like a small pocket of the past hidden away from the modern world. The world we live in at the moment is full of stress and anxiety, and sometimes we need to switch off and escape our worries, even if only for a day. Aoni Onsen is the perfect place to do this. The lack of electricity and reception keeps the outside world at bay as you relax amongst the serene, snowy scenery. Switch off and plug into nature with a stay at Aoni Onsen.

Clarissa Combe is a 3rd-year CIR living in Aomori City who loves the winter, snow, and the cold, but less so when clearing her car before work in the morning.

email
Community, From the Magazine, Travel