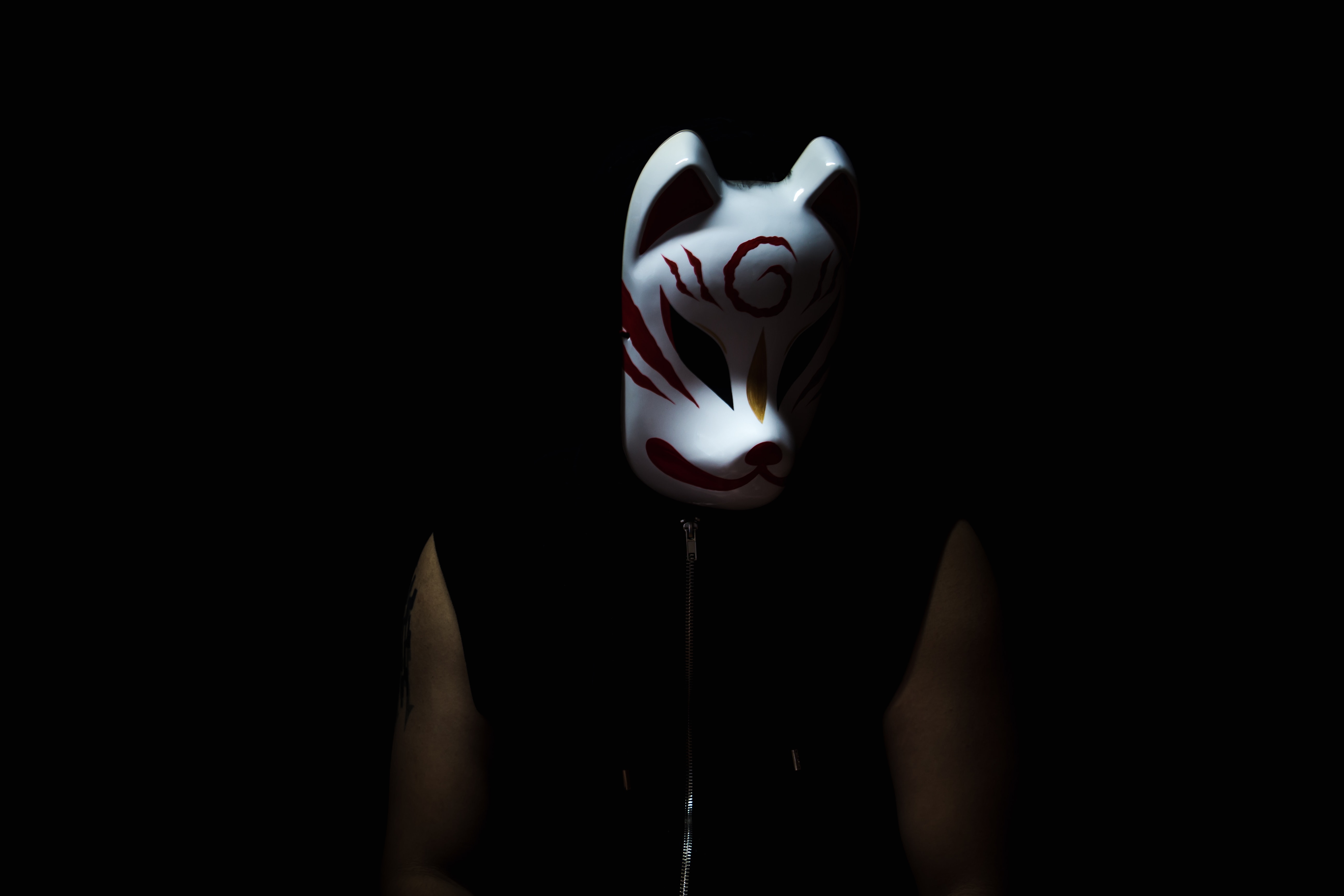 Kyoto is an excellent place to experience the ancient traditions of Japan in their modern contexts. Temples lie nestled between high-rise apartments. Massive torii gates straddle busy streets. Everywhere you go in this city, the ancient brushes up against the modern, bringing it to life. The city is also famous for its festivals, or matsuri. Food stalls, music, and crowds fill the streets. And of course, no matsuri is complete without a parade! Though lesser-known than the “Big Three” festivals (Aoi, Gion, and Jidai), the Taishogun Shopping Street Association’s annual Yokai Costume Parade (Ichijo Hyakki Yagyō) offers the chance to engage with the spookier side of the city’s history.

So what, exactly, is a yokai? It is somewhat difficult to say. English does not have a direct translation, but Jisho.org offers “ghost,” “monster,” or “demon,” among others(1). But, each of these terms have very specific connotations. Ghosts are the terrestrially trapped spirits of the dead. Monsters are dangerous, ugly, and usually rather large. Demons carry specific religious meaning, though they are often portrayed in secular media as well. The term yokai functions as more of an umbrella for any sort of strange or mystical phenomena. So while all ghosts, monsters, and demons are yokai, not all yokai are ghosts, monsters, or demons. There is no specific malice associated with yokai; they range in temperament from mild-mannered to mischievous to malevolent.

For most of the year, the Taishogun Shopping Street (also known as Ichijodori) resembles any other local shopping district in Japan, until one looks a little closer. Strange monsters made of papier-mâché, pottery, and other random bits sit in front of the shops and restaurants lining the street. Now known as “Yokai Street,” this quiet shopping district has become a bit of a tourist attraction thanks to these cute and creepy sculptures(2). But for one night each year, the third Saturday in October, this quiet yet quirky street comes alive for the Yokai Costume Parade, which recreates the legendary “Night Parade of One Hundred Demons” (Hyakki Yagyō)(3).

As the legend goes, after 100 years of use, objects can obtain a spirit, or kami, and become known as tsukumogami(4). During the Heian period, there was a great house cleaning in Kyoto. Many old and worn objects were tossed into the street. They were distressed, and gathered to plan revenge against their careless former owners. They had become tsukumogami. They named the god who had granted them their spirits, Henge Daimyojin, the god of shapeshifters, and marched westward down Ichijodori to thank the god and to terrorize their former owners(5).

The modern iteration of the Hyakki Yagyō, celebrated by the denizens of the Taishogun Shopping Street, began in 2005, led by “ghost’s culture researcher”

Jyunichi Kono(6). People dressed as tsukumogami and other yokai and marched through the Taishogun Shopping Street, just as the spurned household objects had allegedly done so many centuries ago. However, costumes are not limited to haunted housewares, with people dressing up as various famous yokai or their own fantastical creations. The parade draws a mix of locals and foreigners of all ages. Very young children may be scared by the parade, but they are not banned from attending. If you are interested in yokai mythology, or want to indulge your spooky side, the Yokai Parade is the place for you.

I attended the Yokai Parade last year, though I had taken the wrong bus and ended up missing most of the parade itself. I did manage to enjoy the Yokai Flea Market (Mononoke Ichi) that pops up around the parade route, hawking yokai-themed handmade goods such as jewelry, masks, and all manner of gifts. This year, I was determined to take it all in.

Before the parade began, a friend and I wandered the streets, poking our heads into the shops that make up Yokai Street. The Origami Club Noah was also open to the public, and we were invited to come in and try our hand at folding some paper yokai ourselves. At around 6p.m., just after dusk, the sound of drums coming from the eastern end of the street heralded the start of the parade.

The parade was led by the Yokai Parade’s mascot—the three-eyed Yagyodoji, messenger of Henge Daimyojin(7). He was followed by all sorts of creepy characters, only some of which I recognized. There was a kappa, a turtle-like water-dweller with a taste for human innards; several kitsune, or fox spirits, in human form; a walking eyeball complete with dangling optical nerve, and one particularly long-clawed creature that delighted in terrorizing the small children in the crowd to the point of tears. Then, after reaching Daishogun Hachi-Jinja, the parade turned around and came back up from the western end, again preceded by the sound of drums and crying children.

After the crowd trailing the parade dispersed, it was time to go shopping! One booth had an array of crocheted yokai. The shop-keeper asked if I knew what the three-legged crow figure I was holding was, and explained that it was the yatagarasu, a helpful yokai that leads travelers to their destinations. I wondered if purchasing a keychain yatagarasu would help me find my perpetually lost keys. I managed to cross a few people off my Christmas shopping list at a booth selling hand-printed goods decorated with a one-eyed cat, and a tenugui (hand towel) shop specializing in spooky imagery. Last year, I purchased a protection charm decorated with horror writer H.P. Lovecraft’s face that would allegedly protect me from insanity from that shop. Unfortunately, none were in stock this year, so should I slip into insanity, I will hold this shop personally responsible!

The Taishogun Shopping Street Association’s annual Yokai Costume Parade is a newer tradition in Kyoto, but it is still connected to the city’s ancient history. The mix of modern and traditional architecture gives Kyoto a special atmosphere. It is not hard to imagine that strange beings actually lurk in the city’s shadows. The Yokai Costume Parade is a great place to see these characters represented by costumed paraders. At least, I assume they were all costumes . . .

Chelanna is a third year JET in Kyoto, where she lives with her husband and three goldfish: Dan, BenDela, Bianca, and Bob, respectively.