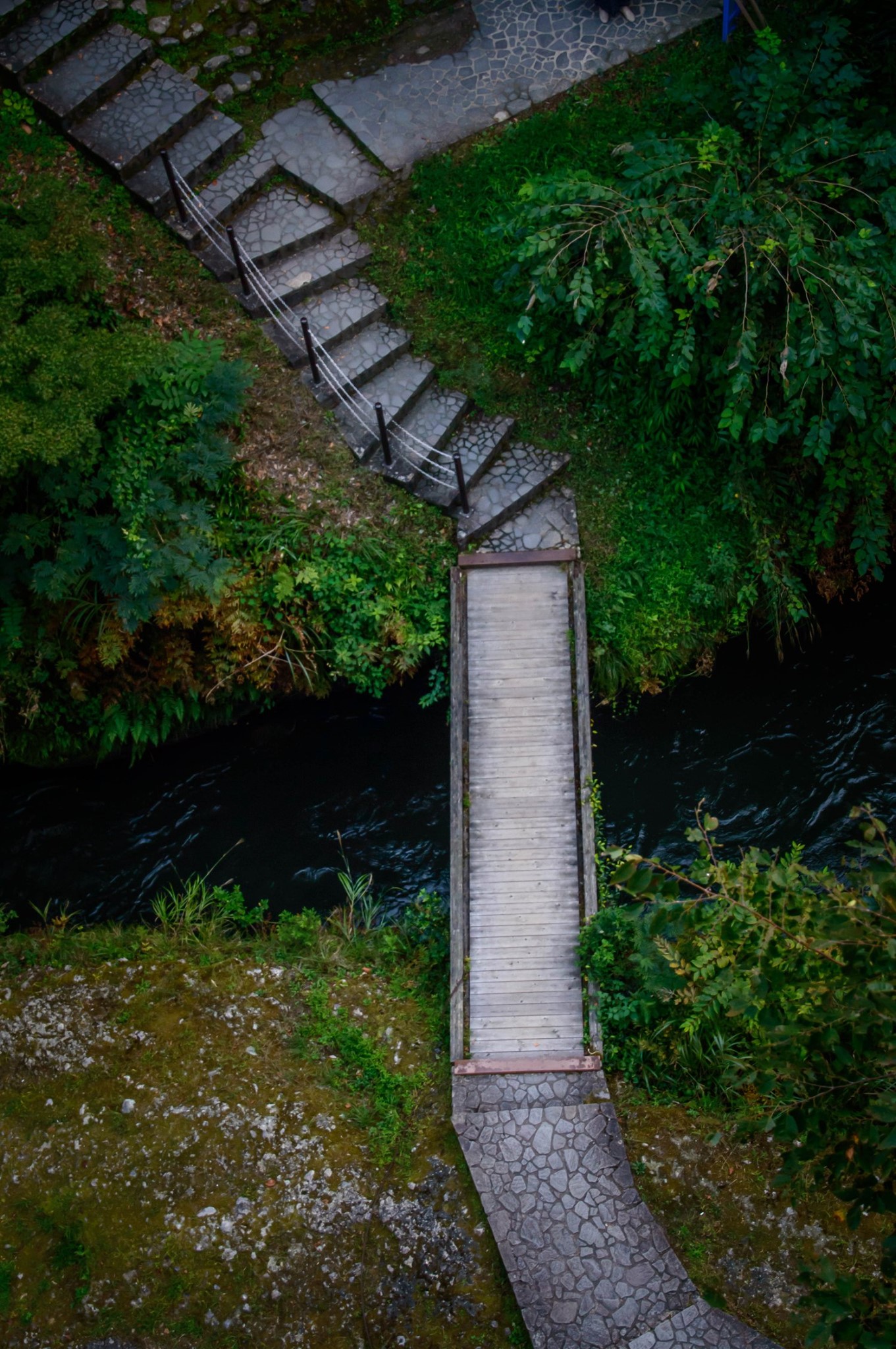 I came to Japan with high hopes. I was determined to weave something extraordinary out of my time in this country. I was going to grow as a person, become more experienced, and stronger.

I had no idea when I stepped off that plane, how close I would come to breaking point.

I’ve always been an emotional person. Even as a college student, I was sensitive to feedback from my professors and tutors, although after giving myself a few minutes to cool down, I could usually brush off any insecurities. I was open to the idea of exploring a new culture, and excited to bring my experience of musical theatre to my elementary and junior high students in my role as an ALT.

Not Thrilled with my Inaka Placement

I’ve always been interested in music (I majored in singing and performance studies at university) and I was hoping to find my niche in the Kansai music scene. I imagined myself discovering cool new live houses and hitting up gigs. When I discovered that I had been placed in Shimane prefecture, second only to Tottori in terms of isolation, I was not thrilled, but hoping to make the best of it.

I walked around my new, small town for the first time, trying to shake off the feeling of disappointment that struck me. My apartment—ancient, draughty—was similarly a letdown. But I was still determined to make the most of my new life. I photographed and posted every bowl of ramen and cute vintage clothes store I encountered. I posted videos of me jamming with my new friends. I sent cheerful messages to friends back home. I was ready. I could do this.

At the risk of sounding dramatic, let’s just be clear: everything went wrong. I tried so hard to love my small town but after a month of dealing with a long commute, my limited Japanese ability and coworkers who seemed indifferent at best, I was well and truly done. I had really made an effort; I tried to talk to every teacher at the school, to incorporate music into my lessons, and to be as genki as I could manage, but it seemed like nothing was good enough. I felt like a huge burden to everyone, always coming up short of expectations.

It was a mix of culture shock, battling a new working environment and being truly on my own for the first time, in a completely foreign country no less. It led to a period of depression, when I struggled with knowing who I was and what my purpose was here.

The biggest problem came in the form of my supervisor. Her expectations were daunting and the precedent set by my predecessor was too much for any sane person to manage. He was basically a superstar ALT—always going above and beyond any reasonable expectation, (and I mean far beyond). From attending teachers’ meetings to organizing after school lessons, and working every minute of the day from the morning bell through to lunch time “English Announcements,” he was almost godlike to my homeroom teachers.

My supervisor thought I should fill his shoes. I made it clear—politely, sensitively—that although I intended to do my job to the best of my ability, I had limits and I was going to respect them. She took this as a sign that I wasn’t serious about the job and I could sense her demeanor turn icy. Little did I know that this was the start of the poor relationship I went on to have with my JTE. From then, it only got worse.

I always asked for feedback from all the teachers I worked with. Most were distant but polite, and offered suggestions on how to improve as a teacher. However, it was three months later, when assessment time rolled around, when I felt a change. The principal had given me a good report, telling the Board of Education official that I was always professional and had a warm smile for everyone and a good effort. But my supervisor threw me under the bus. She said that I was lazy and that I didn’t care about my students enough, that I often appeared to be too tired to do my job effectively, and that I was immature and I had a bad attitude.

The BOE decided to listen to my principal and offer me the chance to renew my contract with the school, but there was no chance of that happening. From then on, things were even more frosty between the two of us.

A New Start with Interac

Knowing that I wasn’t going to recontract, I started looking at other jobs in Japan. With my limited language skills, I knew I was more than likely to continue English teaching. Within a month, I had heard back from a branch of Interac in Kanagawa prefecture. They offered me an interview and within a couple of weeks, I heard back from them. I was offered the job, and with it, a chance at a new life.

Now I’ve been here a couple of weeks and I’m still settling in. However, I know that no matter how hard things get, I’ve been through it all before. I know I’ve got inner reserves of strength and resilience that I can call on to get me through whatever life throws at me. Here, I can gaze at the city from my window. And I’ve heard there might be an open mic night this weekend. Here’s to a fresh start and a shot at sanity.

The SDC from Hell

My supervisor was invited to speak at our prefectural SDC. She gave a talk on being a good elementary school ALT. She spoke at length about my predecessor, highlighting the many great things he had done for the school, how lucky they were to have him, how loved he was by the children. She concluded by saying “Now we have Lindsay. We have had to make some changes . . . I hope the children start to enjoy her lessons soon.” That broke me. While having drinks with some other ALTs after the conference, I burst into tears. I was humiliated and felt like coming to Japan had been a big mistake.

That was the moment that I vowed I was going to make something of this experience on my own terms. I started going to Osaka more and more regularly, to check out bars and events. I met more local people at a hip-hop dance class. I bonded with other foreigners at AJET events. I mentally checked out at work but I started to look forward to other things—seasonal events, learning more about the local stories, being invited to parties, and discovering new things all the time. Eventually I started to feel more like myself, and I even found moments of joy and excitement in my job, just before I left.

Lindsay Ellis is a Canadian ALT working in Kanagawa prefecture. When she’s not posting envy-baiting shots on Instagram, she’s perfecting her vocals in a karaoke booth somewhere (strain your ears and you can hear her). She’s also a jet setter who loves to explore Asia whenever she can take nenkyuu—Taiwan here she comes.

email
From the Magazine, LifestyleALTInakaInterac