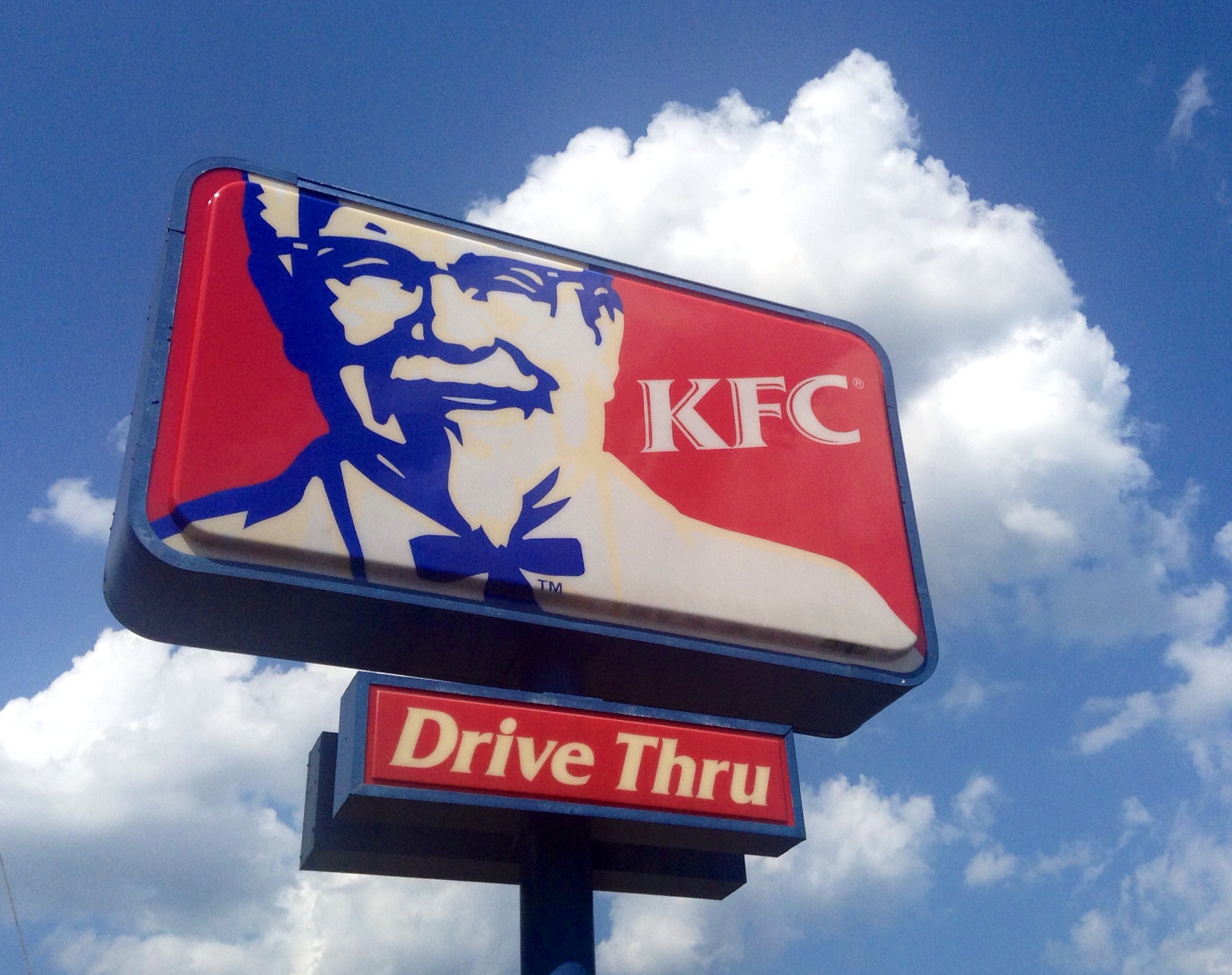 There isn’t a lot that tastes like food back home in Japan. Even in a city like Kyoto, it’s hard to find authentic foreign cuisine that can make food-homesickness feel like less of a thing. As a New Yorker, the pizza in this country is an abomination; as someone of Italian descent, I have a personal vendetta against cubed ham. I’ve had more failed attempts at eating Mexican food than I care to even share, and even cooking meals that I would make at home is sometimes impossible here.

It’s hard to not crave the taste of home, especially around the holidays. Seeing Instagram posts of your family and friends around the table at Thanksgiving, only to realize that you hadn’t even realized it was Thanksgiving, is a huge downer. Not going home for whatever winter holiday you celebrate can be an even bigger downer.

For me, Christmas came at a terrible time. I had been hit hard with Seasonal Affective Disorder, which seemed to just exacerbate my turbulent feelings about not going home for the holiday season. The thought of not being home with my family, and not doing my normal Christmas traditions was enough to make me homesick, and the thought of my parents alone in my house on Christmas was just depressing, and made me feel incredibly guilty.

Christmas definitely didn’t feel like Christmas as I did touristy things on my trip to Hiroshima— I nearly forgot what day it was altogether. As it got to be dinner time though, I suggested, half-jokingly, that we check out KFC to see how crowded it actually gets on Christmas.

As only about 1% of people in Japan are Christian, Christmas isn’t really a thing here, at least not in the way it is back at home. Couples use Christmas as a Valentine’s Day of sorts, doing things together and treating themselves to a nice meal, while others hit KFC for a bit of fried chicken to celebrate the day. The tradition of KFC for Christmas apparently started when the manager of the first KFC in the country had a dream about making a special Christmas chicken bucket, and the rest is history.

It’s funny: I’ve lived in America all my life, but I could probably count on one hand the amount of times I’ve had KFC. I very rarely ate it, and even driving past the one in my town proved that it’s pretty much the least popular fast food restaurant in my area. And yet in Japan, very far away from Kentucky, KFC is a staple Christmas food.

When we got to KFC, there was a line out the door of people waiting to place an order.  While we waited in line, at least forty people walked in ahead of us to pick up the chicken they had ordered in advance to bring home to their families. We had to wait for a while, but not as long as I would have expected. When we finally ordered and found seats, we found that the seating area was virtually empty–only us and one other family had stayed to eat.

For me, Christmas dinner is lasagna, pasta, or sometimes turkey. The idea of fried chicken felt wrong in a visceral way. Despite this, as I sat around the table and split a bucket of chicken with my friends, I was surprised to find the taste of home. It wasn’t the food I was used to, and it brought with it none of the traditions I’ve kept throughout my life. However, even though it was someone else’s tradition, it still made it feel more like Christmas to me.