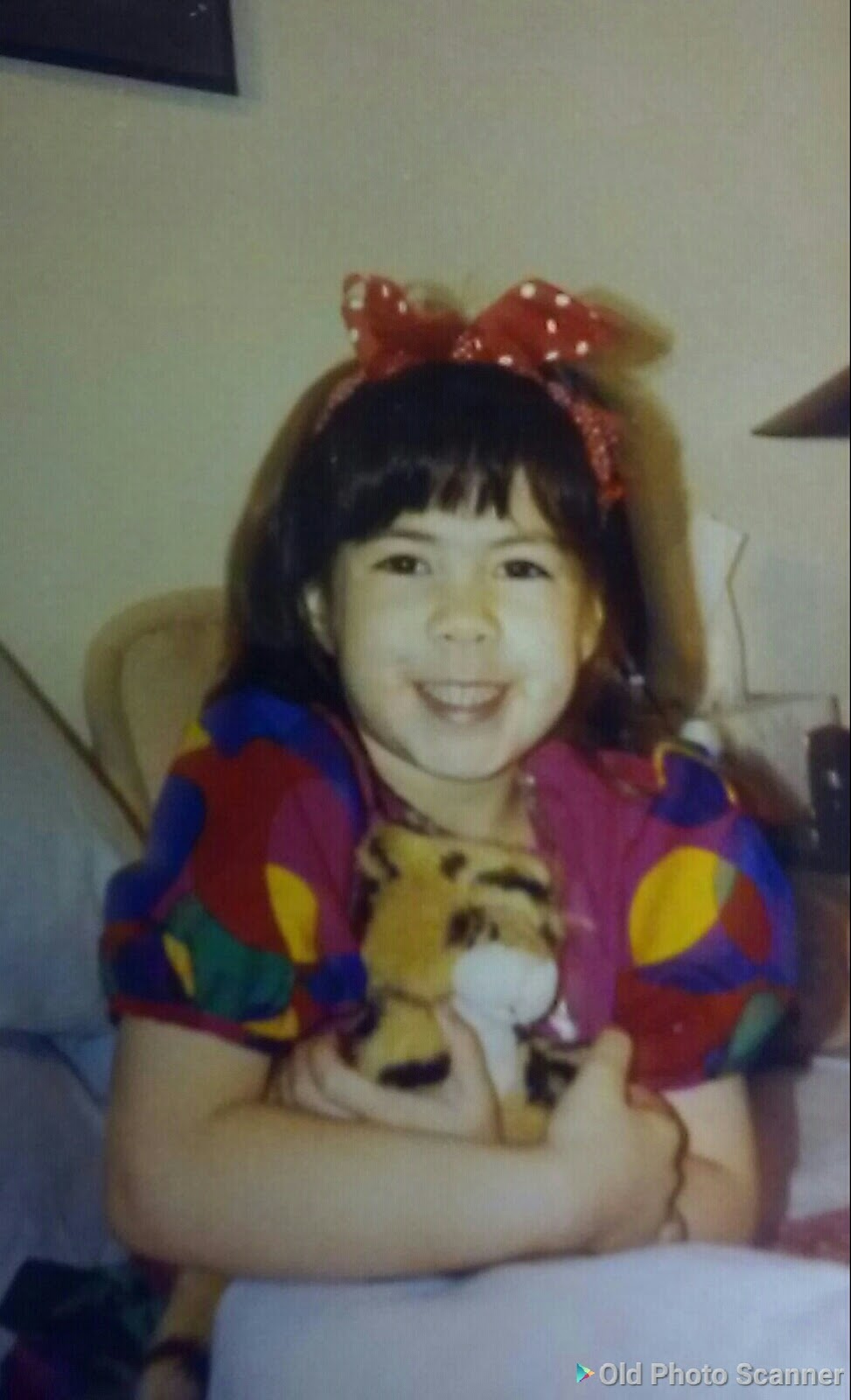 Two of my American friends here in Oita prefecture received a grant from the American embassy to put on a cultural event in Beppu. The event was called “Two Worlds: Japanese and American Identities” and was held on Sunday, February 25th, 2018. They invited me to give a talk about what it’s like to be “hafu,” or “half.”

I’ve always felt that I was supposed to check the “Asian” box on forms, from a young age, because of my Japanese last name, which comes from my mother’s family. My mother was a single mom, so I took her last name. But to tell the truth, our family has all but lost its Japanese culture. I grew up knowing only three words of Japanese (shoyu for soy sauce, hashi for chopsticks, and jozu for “good job!”), because my mother never learned to speak the language. This was due to the oppression of Japanese-Americans during World War II, which caused the family’s preference for English to carry over into my mother’s generation, post-war.

Because I never felt culturally or linguistically tied to Japan, I didn’t have a passion for Japanese or Japanese culture growing up. I merely had a passing interest in the language, gleaned from my friends (a few of them part-Japanese themselves) who studied Japanese as a second language. And I never really found a place in the Asian-American community. I tried my hand at being secretary for the Asian American Women’s Alliance in college, but I didn’t make any lasting friends through the position or club.

I realized while putting together my presentation for the “Two Worlds” event, that, for most of my life, I have been claiming my Japanese heritage as a way to be non-white, but not owning that heritage in any valuable way. The video below captures this false-feeling claim in a way that really struck me as relatable.

The video mentions the idea of “checking the Asian box” when applying for scholarships, and tells someone who is purportedly 1/8 Asian that he shouldn’t check such boxes, “but we know that you will.” Affirmative action is a powerful motivator in some ways, I think, but it also creates an inner psychic conflict in a place like America, where so many people have mixed heritages.

The other day in conversation, the topic of patriotism came up with a few friends. A couple of non-Americans asked me if I felt very patriotic about America, and while I initially gave the caveat “not these days” (a story for another day of course), I said, “Well, you always feel some degree of pride for where you come from.” I was met with skepticism. Are Americans truly more patriotic at heart than people of most other places? It’s certainly what we’re stereotyped as being (among other things), but the question made me wonder if I was unique in this sense of pride.

It’s a bit hard to qualify pride in a culture like America’s: what is it? Diversity? Independence? In the current climate, it might even be just one giant disaster, given the senseless and prolific gun and police violence as well as a number of political failures. In that sense, ours is not a culture to be 100% proud of. In fact, those who are 100% proud of it are untrustworthy in my eyes.

When it comes down to it, I think we may not feel pride in our country as much as we feel pride in our home. My home was always a relatively small community of welcoming, educated, open-minded individuals who made me feel safe. And although I identify as American, to a larger extent I identify as me, all my half-ness and whole-ness rolled into one. And I think that, as the world diversifies and even places like Japan become less and less homogeneous, our mixing heritages may stimulate a shift to finding solidarity in community rather than race or inherited qualities.

Alex Furukawa is a fourth-generation Japanese-American from California who currently lives in Oita prefecture, Japan. She enjoys languages, cooking, songwriting and playing guitar. Before coming to Japan, she spent time in France and Southeast Asia. Her Japan adventures can be found at her blog, Heartward Bound, and some of her original music can be viewed on her fledgling YouTube channel.