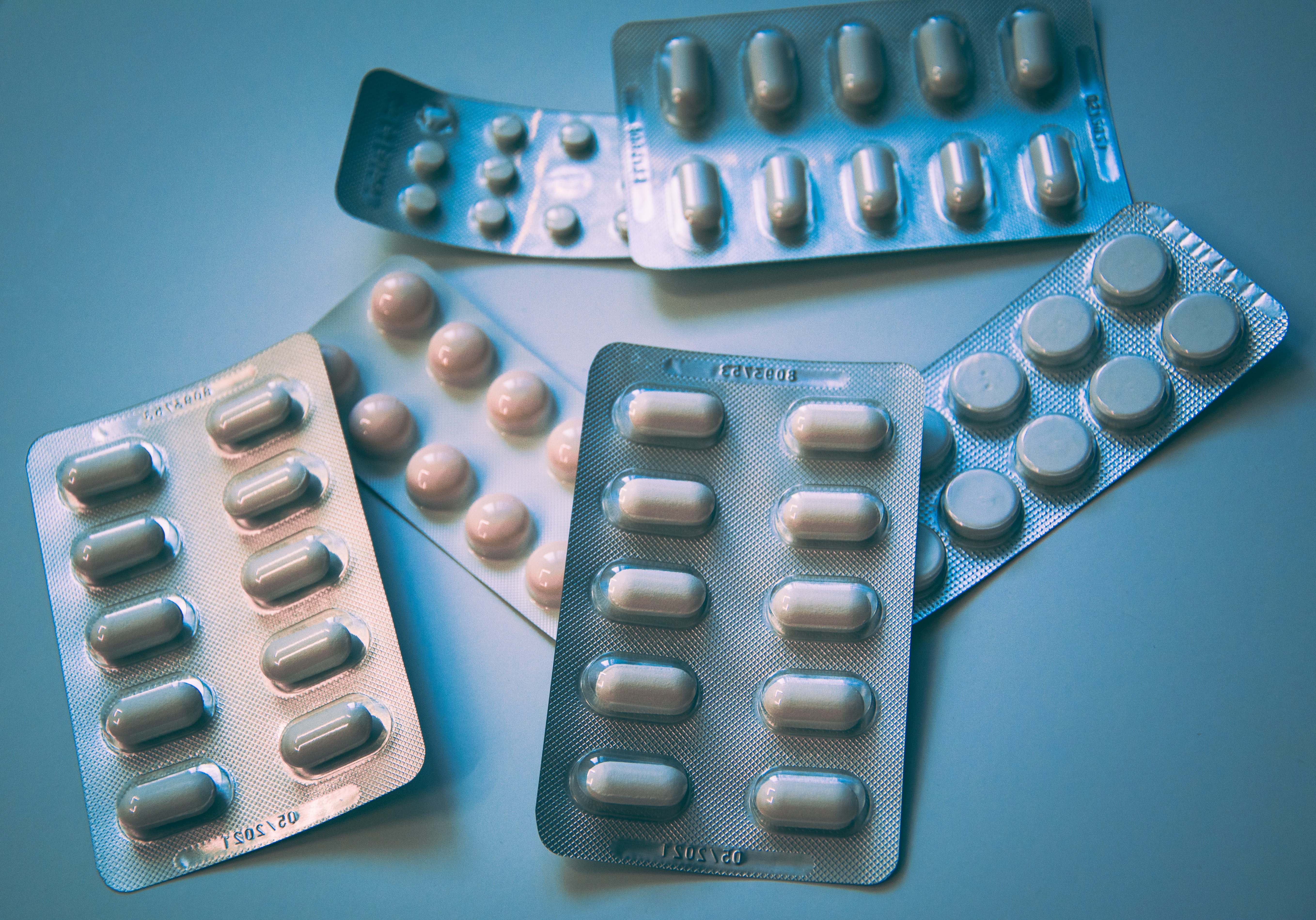 Recently, along with what seems to be the majority of the population, I came down with unpleasant flu-like symptoms. I have deciphered some useful and effective Japanese pharmaceuticals so you don’t have to.

Last month, I woke up with a suspiciously scratchy throat. I had been celebrating the mid-week national holiday the previous evening, so I initially assumed it was due to one-too-many beers and a couple of (five) cigarettes. It became clear by Friday morning that I was sorely mistaken. I suspected COVID-19; I mentally prepared myself for a week’s isolation and began to rope friends and neighbours into sourcing supplies.

I was extremely surprised when the results came back negative. This threw me off. In my coronavirus-induced panic, I had forgotten that I could just be generally unwell. This also meant that I had to tackle the trip to the pharmacy myself rather than asking my lovely, fluent neighbour. I took to Google and used information from various sites to compile a list of useful medications.

I found the medicine counter extremely overwhelming, and I was in the shop for so long that an employee came over to ask if I was alright. Embarrassed, I grabbed what I could and ran out of the door. My items cost me around ¥8,000 altogether, so I hope this article helps you identify what you really need and saves you some money.

The most important discovery I made was that most Japanese painkillers and cold medicines contain caffeine. This came as a surprise to me and explains why I was aggressively tapping my foot in bed on Friday when I should have been sleeping. For this reason, I will list caffeinated and non-caffeinated painkillers. As a general rule, none of these medicines should be mixed and alcohol should be avoided. You should be particularly careful with pills that have multiple active ingredients, as they tend to contain similar combinations. Consult with a doctor for specific, individual advice.

A good non-caffeinated painkiller is Tylenol. This covers most bases and only has one ingredient: acetaminophen, also known as paracetamol. This is my go-to in my home country. A singular ingredient makes it simpler to track any interactions between other medicines, and means it won’t hinder your sleep. If you are unwell and want to get some rest, I recommend this.

There is a wider selection of caffeinated painkillers available. These tend to include various medicines in one pill. For general aches and pains Eve is suitable. This contains ibuprofen and caffeine. For the reduction of fever and more severe flu symptoms, I recommend Benza Block L-Premium. This is highly concentrated ibuprofen and tranexamic acid, so it helps relieve blocked sinuses, as well as reducing pain and fever. Tranexamic acid is also used to prevent excessive blood loss, so this is something to be aware of if you are on other medication that has similar effects.

I was the most desperate to alleviate my sore throat. Iodine spray is great to help calm the swelling, although I would recommend using it just before bed as it leaves an aftertaste. I also found medicated throat lozenges effective in soothing my throat, and they were especially useful when I returned to work, as they are easy to consume discreetly. I am not sure of the English names for either, but they should be identifiable using the images.

Nothing disturbs sleep more than a hacking cough. Waking up every twenty minutes to let out a choking noise was no more pleasant for my neighbours than it was for me. Bron cough medicine helped a great deal. This contains codeine, alcohol, and caffeine; while this is an effective medicine, its strength should be taken into consideration. Despite the caffeine content, I was able to sleep well while using it.

I tried to intersperse these medicines with natural remedies such as honey, lemon, and ginger tea. If you aren’t feeling up to cooking, the pharmacy also has a large range of meal, vitamin, and hydration supplements. These are great for keeping yourself nourished while you weather the worst of the illness.

Alexandra Crombie is a first-year JET living in Gunma prefecture. Her favourite colour is a dark, muted blue, and she likes to spend her free time camping or exploring with friends. She also enjoys watching copious numbers of films.

email
From the Magazine, WellnesscoldConnectfluhealthJapanmedicinewellness