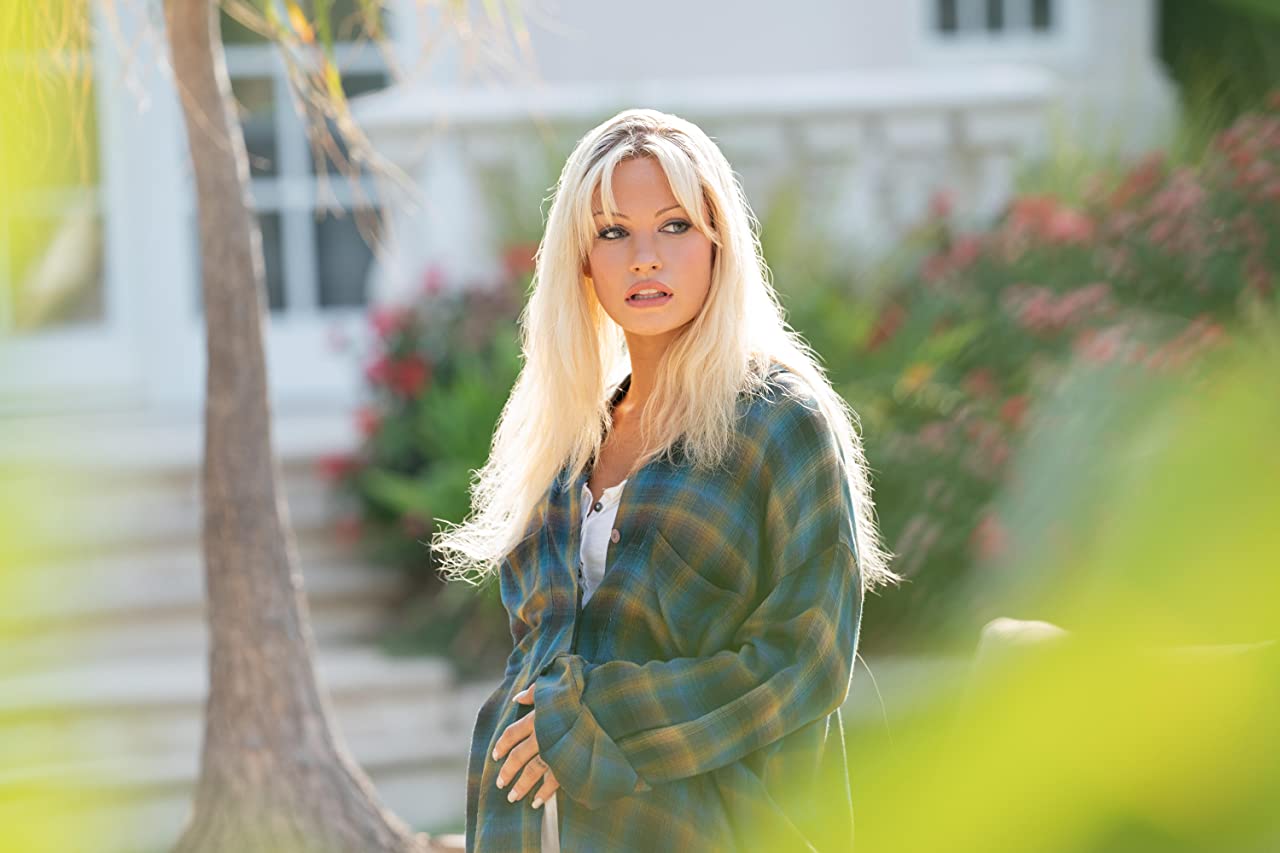 Pamela Anderson and Tommy Lee were known for their whirlwind romance, ugly divorce, and infamous sex-tape. This was the first celebrity sex-tape leak, thanks to the then-burgeoning internet it became an international scandal, and while Pam & Tommy never gives a definite answer on the matter, you can’t help but wonder if things could have turned out better for its titular couple, if not for this violation of their privacy. In the show, they may be a pair of weird, washed-up has-beens, but they’re weird in a way that complements each other, and you can see a real passion shine through even as the scandal surrounding their tape brings that passion to a boiling point, and twists their relationship into something ugly.

Pam & Tommy is expertly made. The script is clever, with plenty of humor and warmth to alleviate the pain and tragedy. The miniseries format allows the showrunners to make you hate a character in one episode, then sympathize with them in another (or vice-versa), as you see the situation from different angles in different episodes. And while the social commentary remains biting, never bitter, it very pointedly takes to task the unwanted voyeurs that turned this theft into a nightmare for the real-life Pam and Tommy. 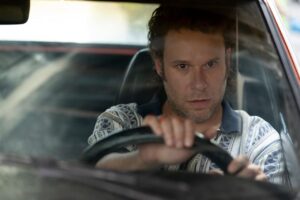 Of course, this raises a dilemma for the show. While Pam & Tommy is a good story, it’s still fiction. Tommy Lee and the sex-tape thief Rand Gauthier have given their approval of the work, but insist the plot is largely fictionalized. More than that though, Pamela Anderson has publicly stated multiple times that the theft of her tape was a deeply traumatizing and violating incident, the worst thing that ever happened in her life. While the show takes great pains to illustrate this fact, it makes you wonder if the showrunners have the right to make Pamela relive this trauma, even if it’s to criticize how the press and public contributed to it. Did this show need to be made?

That’s a difficult question, and one with no easy answer. But in interviews with the cast and crew, it’s clear they were passionate about this project changing the public narrative. Pam and Tommy’s sex tape is a story everyone thinks they know. I thought I knew it, being told from a young age that Pamela was a slut who deliberately put her sex tape online for attention. But the show presents Pamela not as a scheming jezebel, but a normal, decent person who is thrust into a horrible situation beyond her control. So while the show’s value will vary depending on the viewer, I think if people are able to recognize Pamela’s trauma, then some good will have come out of it. There are rumors that Pamela Anderson has gotten a documentary deal with Netflix to tell her undramatized side of the story. I wish her nothing but the best of luck, and I hope that the success of Pam & Tommy allows her to be heard this time.

Marco Cian is a first-year ALT in Toyooka, Hyogo. He still hasn’t seen that other dark Hulu project starring Sebastian Stan, but he’ll get round to it eventually. In the meantime, he’d like to watch something a little happier. He reads a lot, and you can find him on his YouTube channel, È quasi milione[https://bit.ly/34lor6s], where he talks about fantasy works.