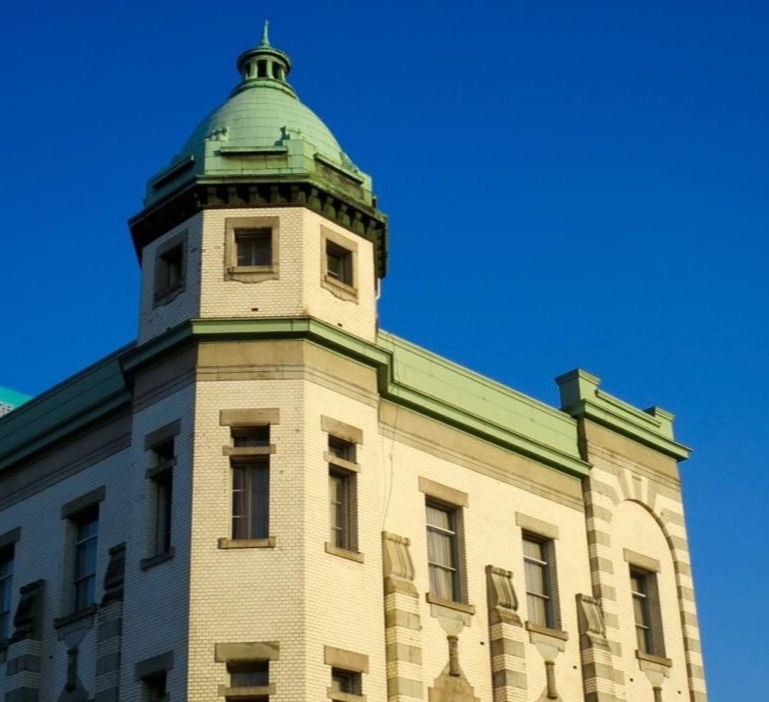 This article originally featured in the December 2021 issue of Connect

Asakusa in Tokyo is hailed as one of the best places to visit if you want to get a taste of what life was like in the old capital of Edo. While this Tokyo district has its charms, there’s another city with a place more off the beaten path that I think provides a much more authentic impression of old Japan: Koedo-Kawagoe in Saitama.

Kawagoe became known as Koedo, or “Little Edo,” due to its importance as a northern defense point of Edo and as a prosperous merchant district where workers collected and shipped goods coming in from across Japan to the capital. (1) The exchange between the two cities was not limited to the goods distributed by Kawagoe—the culture and architecture of Edo were also adopted by the wealthy citizens of the merchant city, making it a true cosmopolitan center.

However, while many of the area’s Edo-style buildings still remain, the city has evolved throughout the decades through careful planning and preservation. Because of those efforts, today in Koedo-Kawagoe, you can walk through centuries’ worth of different architectural styles in just a few minutes. The Koedo-Kawagoe historical district is like a living architectural museum—a place where you can imbibe the atmospheres of different eras in one small locality.

The Edo period architecture associated with the city’s old nickname is the fire retardant warehouses known as kurazukuri. These warehouses stored the plentiful supplies that flowed in and out of Kawagoe. The wealthy merchants spared no expense in constructing them, and they give the historical district of Koedo-Kawagoe much of its ornate charm. Each warehouse is unique in design, and many today retain their original functions, drawing in numerous tourists looking to get a taste of the area’s traditional refinement. Tea shops . . . craft houses . . . traditional sweets stands . . . . You can experience the sights, the tastes, and even the smells of this bustling traditional merchant town, if you ignore the modern (although often antique-style) cars cruising along the street.

Some of the kurazukuri have been turned into small museums, such as the Kurazukuri Shiryokan and the Kawagoe Matsuri Kaikan. A visit to the Kurazukuri Shiryokan offers a view into the interiors of these old warehouse buildings, with guides explaining how they are constructed. The Kawagoe Matsuri Kaikan is dedicated to the city’s major festival held annually in the third week of October, allowing you to view the magnificent floats and other cultural artifacts if you are unable to attend the 370-year-old festival itself. This festival, the Kawagoe Hikawa Float Festival, is connected to one of Kawagoe’s major shrines, Hikawa Shrine, and features floats crafted in the Edo style which parade down the traditional Edo-style warehouses.

However, the name “Little Edo” is in a sense misleading, as most of the city’s historical architecture isn’t from the Edo period at all. Unfortunately, only about 30 of the original 200 warehouses from the Edo period remain. Even many of the “fireproof” kurazukuri could not withstand the Great Fire of Kawagoe of 1893. Nevertheless, some buildings were reconstructed in the early Meiji period in the traditional Edo style, including the famous Time Bell Tower (Toki no Kane) that overlooks and is now an icon of the warehouse sub-district. Perhaps the original tower burned, but its Edo period character still endures.

Heading south from the warehouses, you begin to see buildings from the Meiji period, made of brick and stone not only to imitate Western architecture but also to prevent fires. (2) The influence of Western architecture was strong in this period due to much more frequent exchange with Western cultures during this time, as opposed to when Japan was largely shut-off from the rest of the world in the past. Some of the buildings are quite interesting interpretations of the Western-style, somehow fusing Japanese and Western elements to create something new altogether, such as the Tanaka-ya residence—a stylish western-style building that now functions as a classical cafe that also serves the local beer of Kawagoe, Koedo beer.

Nearby the warehouses, there are also narrow streets that branch off into what is known as Kashiya Yokocho, or Penny Candy Lane, a road lined with shops that have been selling unique, traditional-flavored candies since the early Meiji period. Even if you don’t buy anything, it’s an area of sweet smells you’ll never forget. Speaking of, be sure to try Koedo-Kawagoe’s signature sweet potato ice cream, available in various shops near the warehouses. It is purple, delicious, and nearly impossible to find anywhere else.

Stepping further away from the Edo warehouses, you can set foot on the romantic pathways of the Taisho period. There is no contemporary visual clutter such as power lines there, and the buildings are an eclectic mixture of styles influenced by both classical Roman architecture and 1920s art movements such as Art Deco and the Bauhaus. The Taisho period was a prosperous era in which Japanese society really began to benefit from the country’s modernization efforts, and the wealthy merchants of Koedo-Kawagoe at the time adopted this internationally-inspired architectural style as a statement of their sophistication and cultural awareness. You can lose yourself in the nostalgia of this unique area.

The most iconic modern building in the traditional townscape of Koedo-Kawagoe is the Dai-Hachijugo National Bank, which was constructed in 1918 and features a distinctive green copper dome roof. It still serves as a branch of Saitama Resona Bank to this day. (3) Be sure not to miss it as you walk down Kawagoe’s streets.

As you make your way back to the station and re-enter the contemporary world, the experience of walking through Koedo-Kawagoe feels like being a real time-traveler . . .  if you make it back to the station, that is. Be aware that it is incredibly easy to get lost in the area. It’s by design. Remember, the area used to be a major point of defense for the city of Edo—Kawagoe was a castle town—so the city layout was purposefully designed to be difficult to navigate as a method of defense. If you stray too far from the beaten paths, you can easily get lost, so be sure to take Google Maps along. However, I can think of few better places to get lost in. The district is so rich in culture, sights, and history to explore; I’ve only covered the tip of the iceberg here. I would further recommend visiting Kawagoe’s Hikawa Shrine and also crafting your own Kawagoe adventure meandering the city streets.

Jessica is a fifth-year American JET living in Saitama. On weekends, she enjoys hiking in remote areas of Saitama or taking day trips to Tokyo. When not adventuring, she can be found reading or creating her own artwork, which can be seen on her Instagram @jessica_craven_art.

Note: It appears that the Kurazukuri Shiryokan Museum is temporarily closed for maintenance work. Please check online here[https://bit.ly/3wo7PEl] to see if it has reopened before visiting.