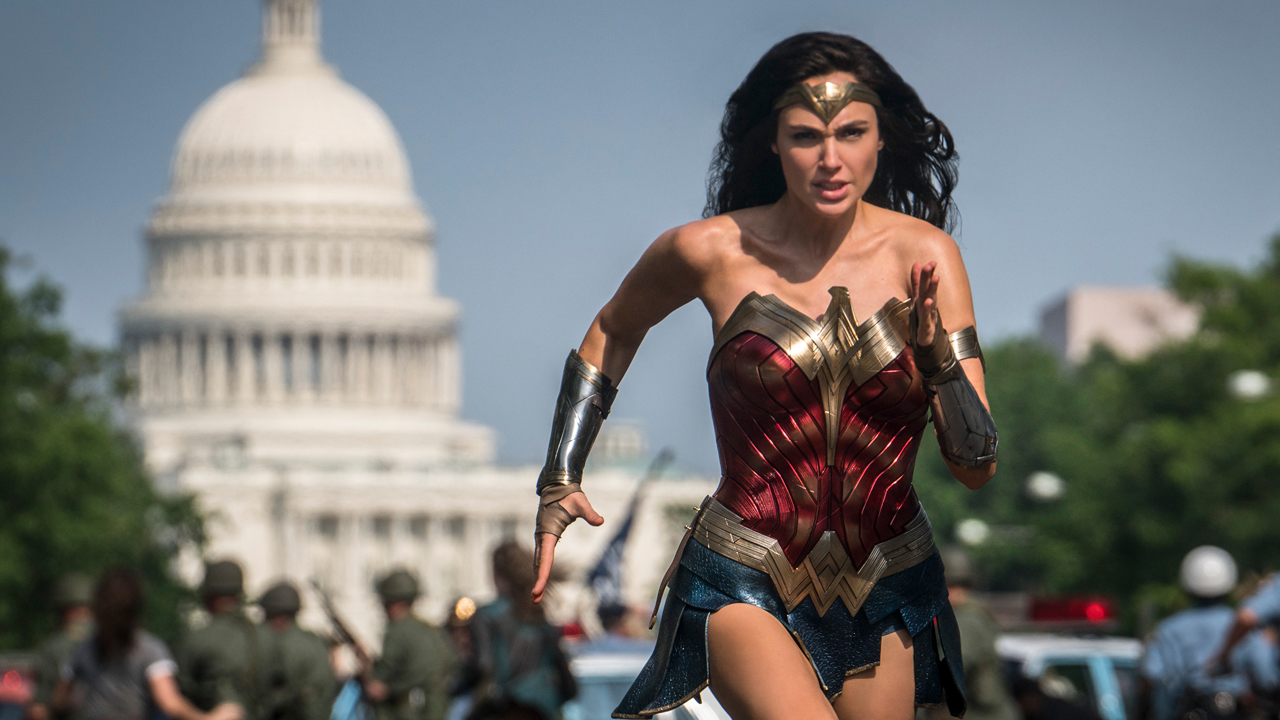 Wonder Woman 1984 opens with an epic trial of strength and speed where young Diana competes against adult Amazons across the shores and forest of Themyscira, learning a lesson of not taking shortcuts to achieve what she wants. In the movie’s present day of 1984, we are treated to another delightful action sequence as Wonder Woman attempts to foil a heist set in a mall. This sets up Diana’s undercover gig as a senior anthropologist at the Smithsonian Institution, and introduces us to the soon-to-be villains Barbara/Cheetah (played by Kristen Wig) and Maxwell Lord (played by the The Mandalorian’s Pedro Pascal).

Unfortunately, after two grand opening scenes, the plot begins to lag as the narrative transforms into a campy 80’s rom-com, muddled with an unwieldy wish-granting plot. Even more disappointingly, Wonder Woman 1984 loses the powerful, driven woman we first met in the 2017 premiere movie. Diana has been set on auto pilot for about 70 years, pining after the man who saved the day so she could save tomorrow. And when Trevor does reappear, it’s explained via a problematic body-stealing plot device that Diana (and the film) never bothers to question, but leaves audiences feeling uncomfortable or alarmed.

Gal Gadot, Wig, Pascal, and Chris Pine do all deliver stellar performances in each of their own roles. Notably Pine, who naviates the new decade as Steve Trevor in wide-eyed wonderment of the fashions and tech-nologies, flipping his and Diana’s roles from the first film. Wig, as Cheetah, begins beautiful yet unnoticed, but still pulls a transformation that is mostly believable. However, though Wonder Woman is strong, agile, and graceful, we unfortunately see little about her growth as a person. Instead, we have a romantic comedy featuring an iconic hero. The murky plot keeps her and other characters fraught with a lack of agency and resolution that leaves the viewer piecing together their own connections and conclusions.

2020 needed a superhero story it could believe in. Unfortunately, Wonder Woman 1984 was not that story.

Rhema Baquero is a third-year Assistant Language Teacher placed in the great port city of Kōbe. She can often be found in a coffee shop either reading, writing, drawing, or studying Japanese.