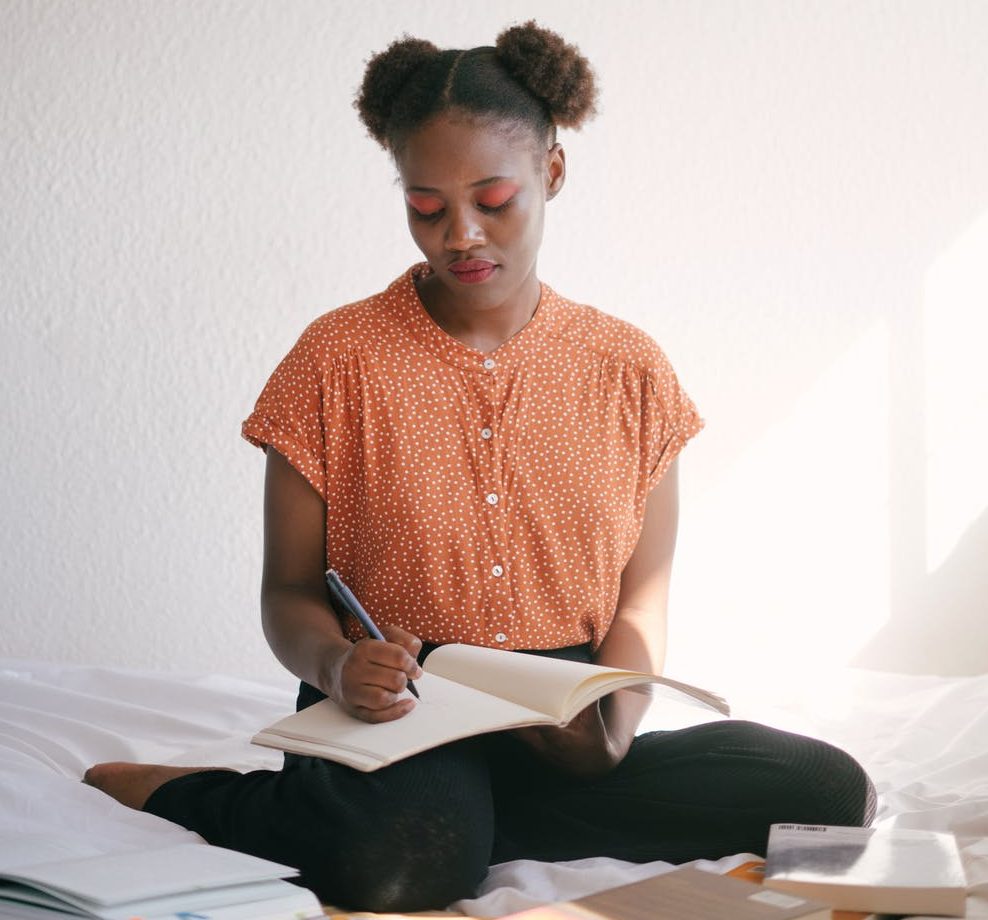 Like many who end up staying in Japan for any significant length of time, I have engaged in a love-hate relationship with kanji. On the one hand, being able to fully understand kanji as an avid reader would open up a whole new world of bookstores and novels for me to dive into. Additionally, kanji characters themselves are fascinating to learn about. I love how so many kanji characters are pictographic, their common meanings easily inferred by the way they look. My favourite example of this is the humble umbrella. When you look at the character kasa, 傘, you can clearly see four little people (人) taking shelter from the rain, and it brings an artistic flavour to the word.

On the other hand, I dislike how some kanji have five or more different readings, some of which are not even in dictionaries or learning guides, and yet they seem to be one of the more common usages! Yes I’m looking at you, kuda (下), in kudasai. It can often be very frustrating to study a language when you keep hitting such roadblocks, which is one of the main reasons I have never seriously sat down and tried to study kanji outside of language learning apps like Duolingo.

However, after living here for four years, and, if I am being honest, only casually studying Japanese, I have recently found the resolve to try a more intensive approach. Through a quick online search, you will find a very mixed bag of opinions on how best to approach learning kanji. Traditionally, and even in the actual Japanese native school system, kanji are learned through rote learning, an approach where you simply repeat and write the kanji until you have burned it into your brain. Recently, though, this method has received some rather negative attention, most notably from people who have tried to learn through this method and discovered, to their horror, that years later they are still unable to read at anything close to a native speed. Some have even noted that when they stopped studying daily, they actually started to forget how to read some of the kanji they thought they had learned.

Another common method, often referred to as the Heisig method, after the author of a book on this subject, teaches kanji recognition through the memorising of English mnemonics. By assigning short stories to each kanji and radical, you can quickly recall both their English meanings and—if you are clever with your mnemonics—their base Japanese reading too. The only negative points to this style that I could find was the fact that you need to remember a story as opposed to one definition per kanji, and the fact that you would potentially have to create about 2,000 of these stories by yourself.

After speaking with a few friends who possess the general Japanese fluency that I wish to attain, with only one notable exception, all of them learned through and recommended the Heisig method. Not being one to ignore good advice, I soon set about trying to find a suitable book of mnemonics, because I don’t really want to spend extra time creating my own. Why fix what isn’t broken, right?

During my time online, I found a number of people talking about a “kanji challenge.” In essence this was their various attempts at speed learning kanji, the fastest of which claimed they would do it in just one month! Sadly, this is a bit too intensive for me, given my day-to-day responsibilities and commitments, so instead I settled on a more relaxed three months. In theory, by using the mnemonic devices, I will be able to learn 2,000 of the most commonly used kanji characters, including their English meanings and core readings over this limited timespan. Am I insane? Quite possibly, but given the positive feedback from people who have tried similar challenges, I am hopeful that this could be a way of getting lasting results.

While there are many books to choose from, I ended up buying Henshall’s “A Guide to Remembering Japanese Characters.” While not significantly different from the other books as far as I could tell, I liked that it included a little bit of history about the way the kanji have been written and how some of their translations have changed over time. If you decided to follow in my footsteps, then any mnemonic book is good as long as it includes the kanji, how to read it in Japanese, and, of course, the learning mnemonic itself! After having a quick flick through the guide, despite having said I don’t want to be writing new mnemonics, I discovered that some of the language used in the book is a little dated or very technical. Since I think this will make it harder to remember some characters, I am going to go off the beaten path and make some minor changes in these cases. Hopefully this will make them much easier to remember.

In addition to this, I am going to be using spaced-repetition on Ankidroid and writing my very own deck of flashcards to help commit both the shape of the kanji and its mnemonic to memory. My theory here is that by making the cards myself, I get the bonus experience of writing things down without having to repeat it every day. Ankidroid will then help me with the spaced-repetition learning aspects of studying, meaning my only remaining challenge is to add new cards to the deck every day. Oh, and remember nearly 2,000 kanji. While many recommend physically writing down kanji as a method to memorising the characters, I personally don’t want to fall into the trap of rote learning and end up writing thousands of kanji every day.

Equipped with my learning methods and my deadline, now all I need to do is the actual studying! A little bit of maths is required at this stage—I know—shocking for an article about language, but it is a necessary evil to develop a plan of attack. Given that I need to study 1,945 kanji over 90 days, dividing the total number of kanji characters to be learned by 90 days shows me that I need to be studying approximately 22 kanji per day. It doesn’t sound too daunting when put that way, since I will be breaking this up into micro learning sessions, essentially trying to study whenever I have a little bit of free time over the day. This will typically be when I am on the train to work and on my lunch break. This means that over the three learning sessions with the pockets of free time during my day, I only need to write and study 7 kanji at a time.

With that in mind, wish me luck!

Photo by RF._.studio on pexels.com

David Heyman is a British-born writer now living and teaching English in Japan. He is generally quite easy to spot, being the only guy in the area with a massive beard.