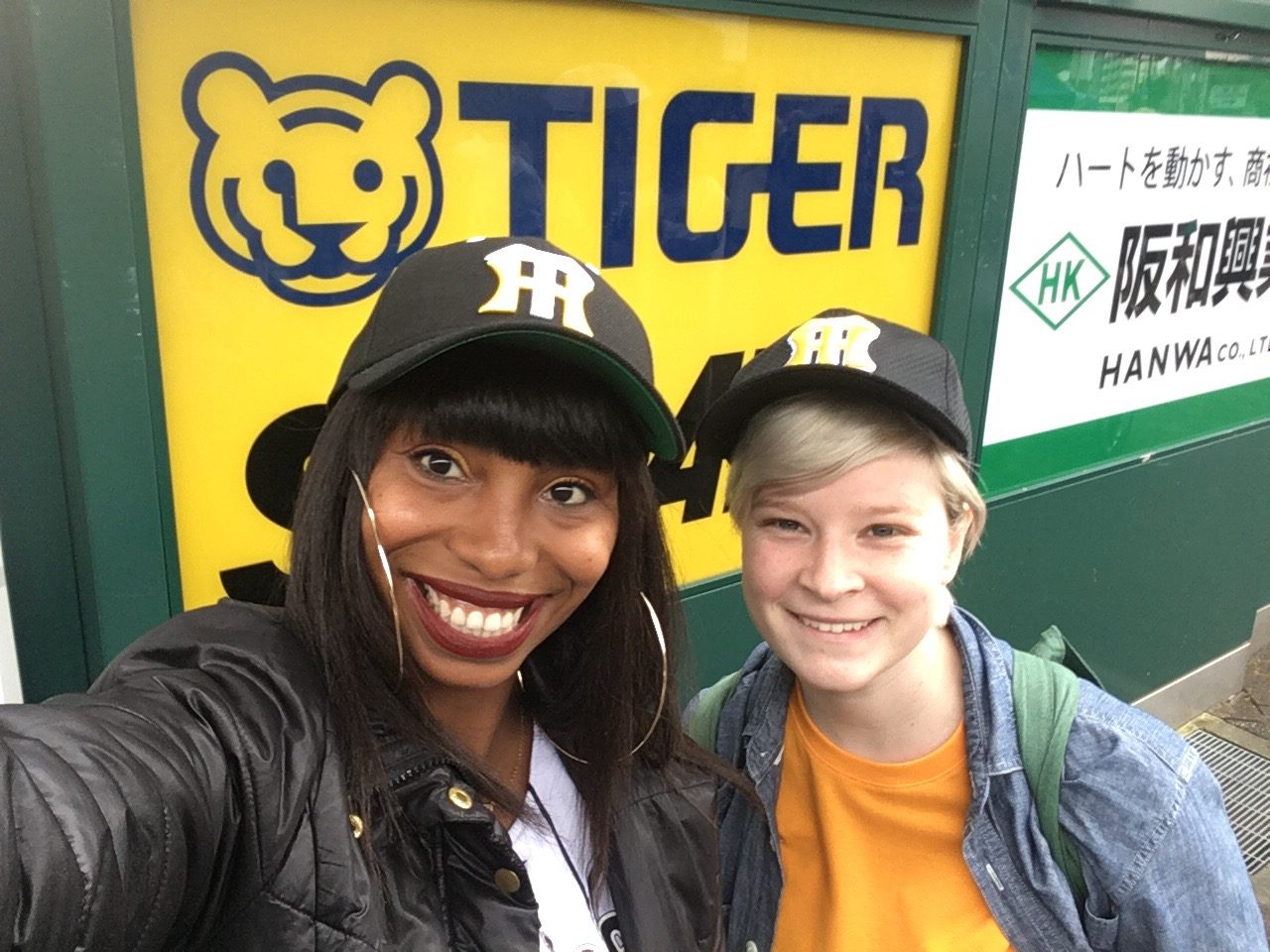 Welcome to the Wonderful World of Japanese Professional Baseball

Each spring brings out the start of baseball season, so let’s talk about Japan’s number one sport. The regular pro baseball season was supposed to start March 20th but has been delayed until at least May (1) due to the COVID-19 outbreak. Spectators were banned from pre-season games in February because of the virus and government appeals to limit large gatherings. As of now, Nippon Professional Baseball (NPB) has not announced when it will begin selling tickets again. But hopefully, we can all enjoy a live baseball game this season.

NPB is divided into two leagues: the Central and the Pacific Leagues. Each one has six teams; they all face squads from the opposite league in midseason interleague matchups. The top three teams in each league advance to the playoffs and the league champions will play each other in the Japan Series in November to crown the champions of Japan.

Japanese baseball has mostly the same rules as Major League Baseball (MLB), with the major exception being that NPB games have a time limit. Regular season NPB games can go to a maximum of 12 innings, while playoff games can go up to 15. Another difference is that Japanese games can end in a tie, while MLB games will just go on until one team outscores the other. Japanese teams have a roster of 28 players, unlike the 25-man roster in MLB. NPB also uses a smaller baseball, strike zone and playing field. 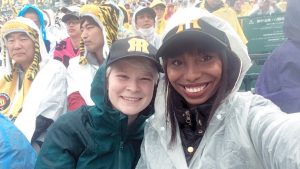 We won’t go through all twelve teams, but here is a brief list of some teams of note. The following have large fan bases or have done well in recent seasons.

The oldest professional baseball team in Japan, the Yomiuri Giants play in the Tokyo Dome and have won the Japan Series a whopping 22 times, more than any other team in NPB. Ace and six-time NPB all-star Sugano Tomoyuki is one to look out for. The right-hander tossed a no-hitter against the Tokyo Yakult Swallows in the playoffs last season. The Giants also boast 2019 Central League MVP Sakamoto Hayato. The Golden Glove-winning shortstop hit .312 and 40 homers (second-most in the CL) last year (2).

At the risk of sounding biased, I hate them. I’ll explain why later in this article.

They have a long-standing rivalry with the Giants, and if you ever get the chance to see the two teams play each other, I highly recommend it. Key cogs include outfielder Itoi Yoshio and pitcher Fujikawa Kyuji. They have only won the Japan Series once (in 1985), and some fans think their title drought (which included not returning to the Japan Series until 2003) is the result of a curse placed on the team from when over-exuberant fans threw a statue of Colonel Sanders into the Dotonbori River following the Tigers’ Japan Series win (3).

The dominant force in Japanese baseball this past decade, the Hawks have treated fans at the recently renamed PayPay Dome (4) to three consecutive Japan Series titles. Softbank’s best hitter is outfielder Yanagita Yuki. Despite missing most of 2019 due to injury, he played a key role in the Hawks’ victory in the Japan series. He also impressed Major Leaguers during a postseason Japan-MLB All-Star Series (5). If key reliever Dennis Sarfate can regain full health after missing last season due to injury (6), the Hawks will receive a big boost in the bullpen.

The Lions have won a total 13 Series championships and finished the past two seasons at the top of the Pacific League but were eliminated both times by the Hawks in the playoffs. Infielders Yamakawa Hotaka and Nakamura Takeya bring the power (they hit 43 (7) and 30 homers (8) respectively in 2019) but neither of them were named the 2019 Pacific League MVP. That would be catcher Mori Tomoya, who led the PL with a .329 batting average and as well as finishing third with 105 RBIs (9). On the mound, one Lion worth paying attention to is Matsuzaka Daisuke, who returns to Seibu after stints in the Major Leagues (he earned a World Series ring with the Boston Red Sox in 2007) and the Chunichi Dragons.

However, they’ll be without Akiyama Shogo, who starred for the Lions for nine years before making the jump to MLB with the Cincinnati Reds.

Teams can have a maximum of four non-Japanese players on their roster. All four cannot be pitchers or position players. That being said, a number of foreign baseball players have become “big in Japan,” often after striking out in MLB. Examples include the aforementioned American-born Sarfate, who had an unremarkable career in the Majors, but since coming to NPB in 2011, has broken the league record for most saves in a season (10) and has won three Japan Series titles with the Hawks (not counting 2018 and 2019, when he only pitched six innings in April of the former year (11) (12)).

But one foreign newcomer to watch (and one that definitely doesn’t fit the bill of having struck out in MLB) is Adam Jones. The five-time MLB All-Star signed a two-year contract with the Orix Buffaloes during the offseason (with an option for a third year) after spending the vast majority of his career (which includes 282 homers) with the Baltimore Orioles (13).

I recommend everybody go to an NPB game at least once because the atmosphere is just so much fun. Japanese baseball fans are as interesting to watch as the game itself, as each team has white-gloved cheerleaders in the stands who clap and lead the crowd through cheer songs like traffic cops on crack. There will be a designed fight song for each player as he goes to bat, and the cheerleaders will be accompanied by a brass band. The cheerleaders will then politely sit down to allow the opposing team’s cheerleaders to do their thing. During certain games, everyone in the stands will simultaneously launch balloons into the sky during the seventh inning for good luck.

Japanese stadiums’ relaxed policies on booze also help keep things festive. Fans are allowed to bring in up to 1,000 ml of their own alcohol. At Koshien Stadium, cans and glass bottles are banned, but don’t worry. If you bring a Strong Zero, stadium staff will pour your drink into a paper cup for you. And if you forget to bring your own drinks, there will be girls in cute uniforms selling beer in the stands from the portable kegs on their backs.

All teams have a legion of dedicated fans that travel to every game, but the most zealous of them all are definitely Hanshin Tigers fans, who will occasionally outnumber the home team fans at away games. Yes, Tigers fans are annoying. I can say this because I drank the yellow kool-aid and now own a lot of Tigers swag.

Veronique Hynes is a third-year ALT from Ottawa, Canada. She is enjoying all the perks that come with living in Nara Prefecture: the deer, proximity to nature, the deer, persimmons and the deer.

email
From the Magazine, Lifestyle, SportsbaseballNPBsportsteams