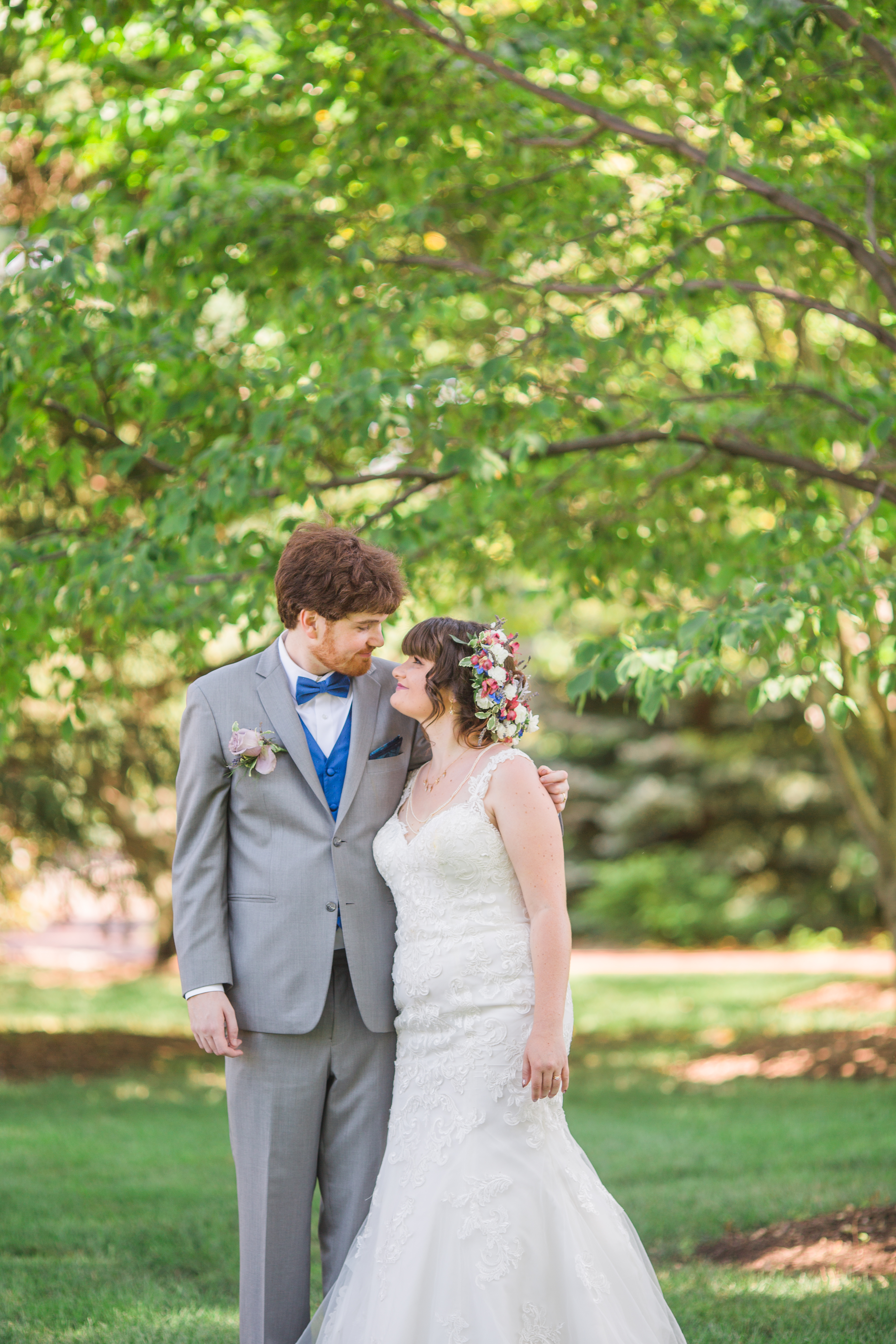 Exploring Okinawa on the Cheap!

Once upon a time, a young couple fell in love in college, and then moved to Japan together. After a year, they went back to the USA and got married. Afterwards, they were whisked away on a lovely honeymoon, and then went back to happily living together in the inaka. This article is not about them. Instead, this is about a couple who fell in love, moved to Japan, went to the USA to get married, and then . . . the wife went back to work while the husband sat stateside, twiddling his thumbs as they waited for his new visa to clear. All the while, they both vociferously cursed bureaucracy.

As you may expect, I’m a bit bitter about being separated from my husband and not having a honeymoon after several months of being married. However, this will all kind of work out in the end. Gunma winters are long and cold, and winters in Okinawa are not. So, we decided that we would reunite at my parents’ house for Christmas, and then escape the cold to Okinawa for the long-awaited honeymoon. We knew we didn’t want to do anything fancy, but rather just enjoy each other’s company and spend time in a new place. Also, we’re both cheapskates. We’ll rent a car and drive all around the island, exploring along the way. Here’s the master plan of Nick and Linka’s Honeymoon: Exploring Okinawa on the Cheap!

December 31
Leave my parents’ house with as many Christmas baked goodies as we can. Fly out on an insanely early flight because apparently my husband (who booked the tickets) wants me to suffer. Arrive in Okinawa, get to our hotel, then pass out. Celebrate New Year’s at Naminoue Shrine.
Fun Fact: Naminoue Shrine is the Okinawa Sochinju, or “the protector of Okinawa.”

January 3
I’ll be perfectly honest, we haven’t figured out what we’re going to do yet. So the current plan is to just wing it.
Fun Fact: We shouldn’t have procrastinated as much in planning.

January 5
Ocean Expo Park! I’m so excited for this. Aquariums are my jam, and the Okinawa Churaumi Aquarium is the second biggest in the world. There’s also a museum and planetarium, if I manage to drag myself away from all my fishy friends. We’ll also stop by the gorgeous Emerald Beach.
Fun Fact: The aquarium is famous for its whale shark, who has been at the aquarium for 24 years.

January 6
Go for a stroll underground at Gyokusendo Cave. Be very sad that we can’t see Shurijo (a UNESCO World Heritage site castle that tragically burned to the ground in October). Try our hand at making some glass at the Ryukyu Glass Village.
Fun Fact: The 2019 fire was the fifth time that Shurijo has been destroyed. Plans are being made to rebuild again.

January 8
Fill our suitcases with chinsuko to replace the Christmas snacks that will undoubtedly have already been devoured. Fly back to Tokyo, and then begin our long journey back up into the mountains of Gunma.
Fun Fact: Chinsuko are a traditional snack from the days of the Ryukyu Kingdom.

So there you have it, the master plan for running around Okinawa. It’s not your typical honeymoon, and it’s a bit scattered around, but that’s very us. In the meantime, I’m very much looking forward to spending Christmas at my parents’ home for the first time in several years. Not to mention; I have a husband to reunite with! I’ve been promised that my mom is saving all the baking for the season until I get there, so I know that as soon as I walk through the door, I’ll be handed an apron and told to get busy.

This won’t be published until after the holidays are over, but I hope you (had) a very Merry Christmas, and I wish you all the best in the new year. My personal new year’s resolution is both to be kinder to myself, and to push myself more. Here’s to embracing where you’ve been, and celebrating where you’re going. 明けましておめだとう!

Linka Wade is a second-year ALT in Gunma Prefecture. She is from Monterey, California, and a staunch supporter of NorCal in the NorCal vs. SoCal debate. She is also the Events Section Editor of CONNECT. She lives with her husband and two guinea pigs deep in the inaka. In her free time, she loves traveling, exploring onsen, and not having to plan her wedding anymore. As the weather gets colder, her plans are to evolve into her true form as a kotatsu mushi. You can find her on Instagram as @linkaslens, and on her blog, Linka Learns Things.