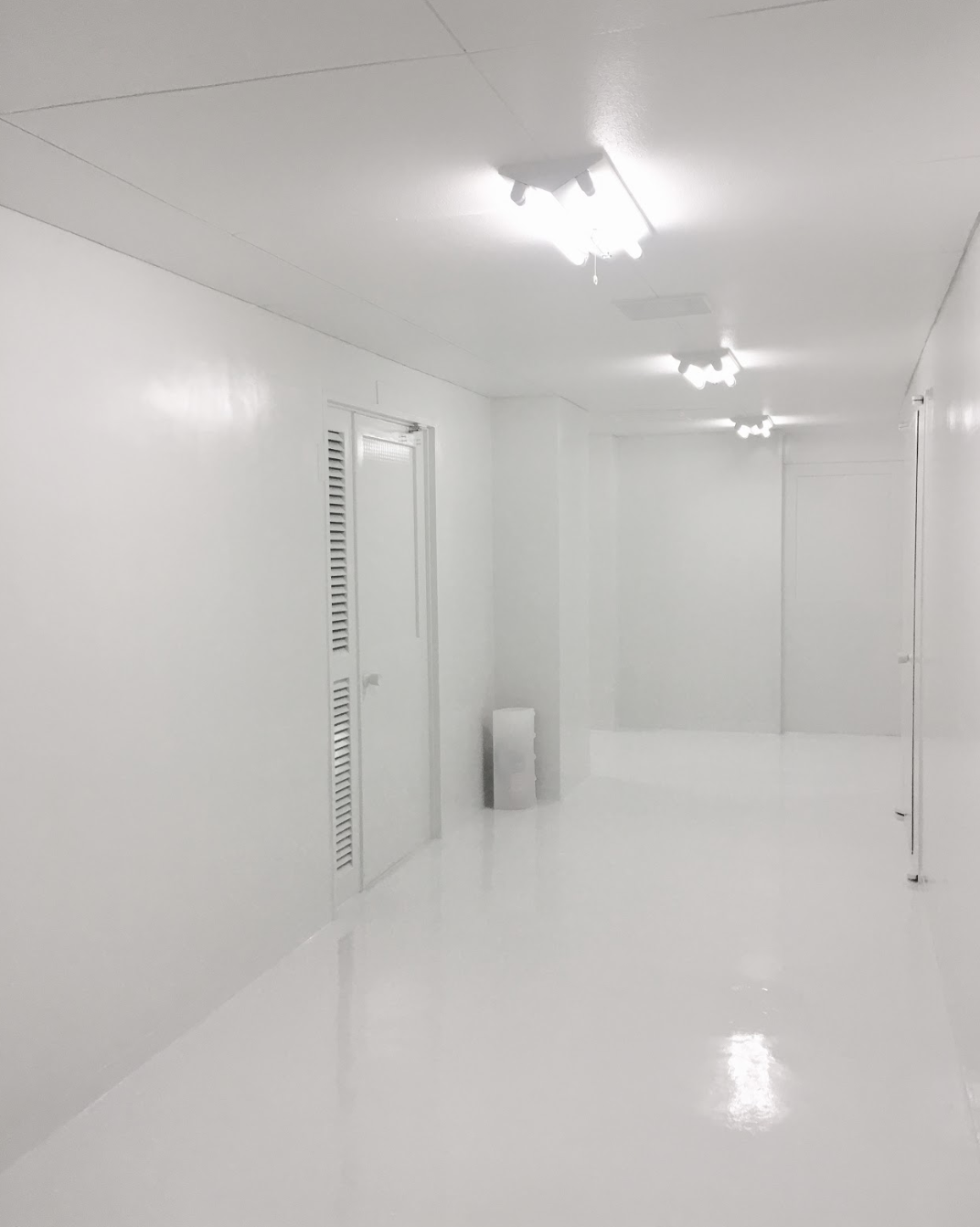 This autumn a new kind of art project took place in Kobe. Lasting from September 14th to November 10th, the TRANS— project set out to “transcend and move beyond” the normal art landscape. Featuring two artists, German-born Gregor Schneider and Kobe native Miwa Yanagi, none of the 12 works that were a part of TRANS— were featured in museums. Where were they then? Tucked in subway stations, abandoned buildings, food markets, rooftops, and private homes across three areas of Kobe: Shinkaichi, Shin-Nagata, and Hyogo Port. Rather than install the exhibits in the modern and bustling downtown districts of Sannomiya and Motomachi, TRANS— director Sumi Hayashi opted for parts of Kobe that echoed days of old in an attempt push Kobe towards a direction of revitalization. Much like the sentiment of the artworks, the locations themselves made visitors feel a sense of discomfort, loss, and nostalgia while simultaneously helping them explore the history of Kobe.

Before World War II, Shinkaichi was the largest section of downtown Kobe and hosted much of the cities entertainment, such as cinemas, vaudeville theaters, and music halls, etc. However in the 1960s, as such places began to lose popularity and the decision was made to move Kobe City Hall to Sannomiya, the Shinkaichi neighborhood entered a decline. There were three artworks, or “Stations” of TRANS— located in the Shinkaichi area. The most notable work was Station 3, or “Vanished Reality”, which was located in the abandoned Hyogo Prefectural Institute of Public Health and Consumer Sciences Building. Much like the area itself, inside the building glimpses of the past shimmer through. Visitors start in the basement and take a disorienting rickety elevator ride to the fifth floor. On the fifth floor, the hall is completely white. As the building was a sanitary research institute, the stark whiteness portrays what the workers there were once looking to achieve, but also leaves the visitor questioning reality. On the sixth floor, the rooms were left in their state of abandonment. Looking at the complete disarray, visitors could feel the franticness and dread buried in the walls. However, as you make your way to the rooftop feelings of hope and gratitude emerge. When you reach the rooftop, a panoramic view of Kobe awaits. Facing North you see the gorgeous mountain range, to the South is the sea, to the East is downtown, and to the West, the sun is setting over the residential area. As you look at the vast city spread out before you, you understand what the workers here were once working so hard to protect.

Kobe has had a history of being a port city since the Nara Period (710-794). In 1858, Hyōgo Port was opened for international trade and Kobe soon became one of the most prominent port cities in Japan and the world. Unfortunately, in 1995 when the Great Hanshin Earthquake struck Kobe, much of the port area was destroyed and Kobe’s prominence as a hub of trade and cultural exchange quickly fell. While much of the area has been rebuilt and there are efforts to revitalize the neighborhood (i.e. placing Vissel Kobe’s stadium here), Hyogo Port still has not regained its former status as Japan’s principal shipping port. The most interesting TRANS— station located in the Hyogo Port Area was Station 8, or Hyogo Hostel. From 1950 to last year, Hyogo Hostel operated as temporary low—income housing for male workers, many of whom worked in the shipyards and on the docks at Hyogo Port. “The Dark Side of Dwelling” was installed on the first floor of the former hostel as part of TRANS—. The rooms were also left as is, but shockingly everything inside was coated in black paint. Visitors were given a small flashlight and left to fumble around in pitch-black, peeking into the old dorm rooms, mess hall, and bathrooms along the way. The darkness produced an instinctive fear. A fear that was probably felt by many of the former residents in the years since the earthquake, as they worried about the stability of their job and being able to afford food and daily expenses. Visitors look at the objects and personal items left behind and also feel the absence and loss for something that once was.

Like the Hyogo-Port Area, Shin-Nagata suffered some of the worst damage during the 1995 earthquake. Some remnants of the disaster can still be seen today, but locals have taken it upon themselves to revitalize the area. Currently, young artists and others have adopted it as a base of operations (as well as the 16m high Tetsujin 28 statue). Shin-Nagata features four TRANS— stations, including the 12th and last station at the historic Marugo Ichiba Market. Marugo Market was opened in 1918 and was one of the few parts of town to survive the earthquake due to the fact that it was closed on that day. One may be surprised at how quiet the street is next to the market. However, as soon as you head down the small alley entrance of the market, you are overwhelmed with food stalls and people. While the number of shops has dramatically decreased over the years, shopkeepers took it upon themselves to keep the market going and in 2006 started what is now the successful “Marugo Asia Yokocho Night Stalls”. Station 1 and Station 12 worked together to create “Dying and the Extension of Life.” At Station 1 in Duo Dome (JR Kobe Station), a thousand local elders were invited to be photographed and turned into 3D avatars. The avatars are then seen in Marugo Market through an augmented reality app. The avatars of the elders combined with the remnants of the market evoked a sense of nostalgia for a vibrant time of the past as well as a fear that the days are numbered.

Kobe is a city that has always embraced new ideas and accepted foreign culture. The TRANS— art project completely encompassed that. This art exhibit was like no other art exhibit I have experienced before. The choice of Schneider and Yanagi to combine their work with the local history and architecture was masterful and powerful. It transformed the art experience from just a visual experience to an all-sensory, empathic experience. While I have lived in Kobe for a year, there was so much history I was unaware of and areas I had never felt drawn to visit. After experiencing TRANS—, I feel new emotions for and feel more connected to the city of Kobe. And after all, shouldn’t that be the point of art?

Sophie McCarthy is a second-year JET teaching at a senior high school in Kobe. She’s originally from Philadelphia, PA and enjoys photography, art, coffee, and thrifting. You can see more about Sophie’s experiences in Japan on her Instagram @sophielmccarthy.