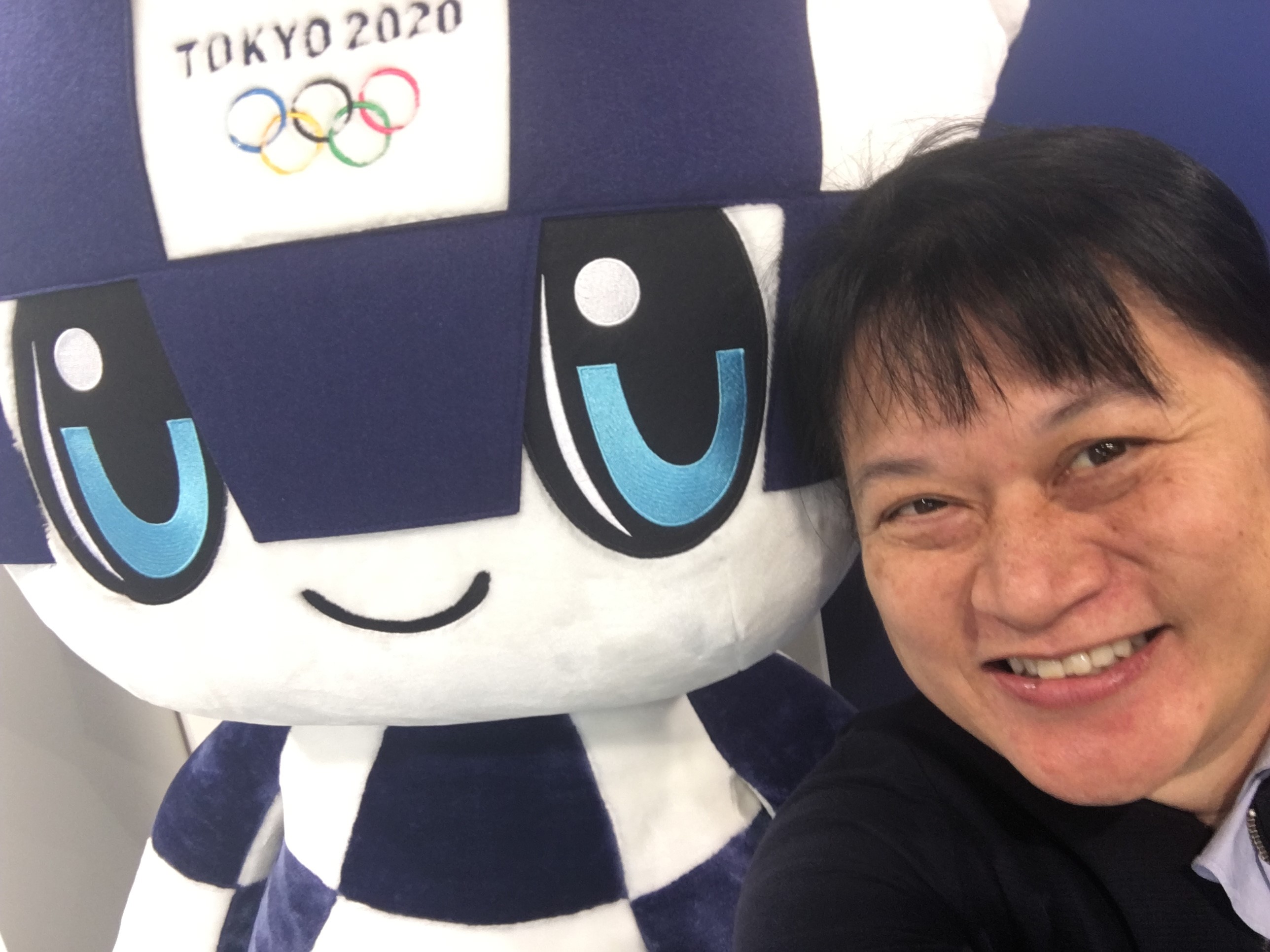 Hi, I’m Rose Tanasugarn and I am a native of Los Angeles.  I have spent half of my adult life living in Japan, including six years as an ALT in Shimane and twelve years in Kobe.  I am currently treasurer of the Western Japan chapter of the Japan JET Alumni Association (JETAAWJ) and Japan country representative in JETAA International.

At Cornell, I spent two years as a pre-med before I came to my senses and switched to Asian Studies with minors in International Relations and Southeast Asian Studies.  I took three semesters of Japanese and our teaching assistant who was a Mombusho English Fellow told us about the JET Programme. I knew three semesters was not good enough to develop business Japanese skills, so that was my motivation for applying to JET, although my rule was never to speak Japanese with the students.

My two stints in Shimane were from 1990-1993 (Gotsu City) and 2003-2006 (Hamada City).  Where is that, you ask? It’s on the Japan Sea coastline, north of Hiroshima. LOL I was in the first group of 20 alumni to return to Japan after the rules of the JET Programme were changed to include alumni as applicants.

In September I started a new position with the World Health Organisation Centre for Health Development in Kobe (WHO Kobe Centre) as a local engagement consultant.  Prior to that, I worked for the Kobe Portopia Hotel for five years in HR and five and a half years in international sales, mostly helping with organizing and planning conferences.

Being on JET twice, there have been so many.  I would say helping Gotsu City organize an international weekend (Iwami kagura, ceramics, exchange party, and homestays) was the highlight of my first three years.  During my second time in Shimane, working with my students for speech contests and recitation contests was really rewarding. One of them went to the Takamado Trophy national finals, and I still keep in touch with her, 16 years after I was her ALT!

Having lived in Japan before the age of Internet and free international telephone calls, being a JET allowed me to really develop my resiliency.  It was not easy, but I learned to adapt to challenging and often frustrating situations, especially when I had not yet learned enough of the language to communicate with colleagues.  Knowing how difficult it was to adjust, I became involved in Shimane AJET to help fellow JETs feel more at home, especially the new arrivals. The spirit of wanting to make things easier for kohai continues today and motivates me to stay engaged in JETAA leadership.

JET gave me the opportunity to not only learn the Japanese language, but also to understand social rules and business etiquette.  Being an officer in the JETAAWJ has also allowed me to meet people from participant country embassies and consulates, various NGOs, and to work with CLAIR and the ministries which have connections to JET.

The Portopia Hotel used to host the (now defunct) JET Renewers’ Conferences and by coincidence, the owner of the hotel also attended Cornell.  After being acquainted with him for a few years, he invited me to join the staff and to help with the 2008 G8 Environmental Ministers’ Meeting.  My time in the sales department allowed me to further develop my professional network with expats who work at multinational companies.

With my current position at WHO Kobe Centre, I have to liaise with officials from Kobe City and Hyogo Prefecture, so knowing current JETs and JET alumni who work there helps me understand the bureaucratic structure from insiders.

Network, network, network!  Once upon a time, I hated that word, especially being an introvert.  However, it really helps to know someone at companies you are interested in working for.  They can tell you about open positions before they are advertised to the general public, and very likely will be able to help you get an interview.   One way to network is by becoming a member or volunteer in community organizations. Joining a committee is a great way to develop leadership skills while meeting key people in the club, who may often turn out to be people with hiring power.  You’d be surprised how many expats in Japan first arrived as JET participants.

Make business cards and write follow up e-mails to the people you meet to start playing “catch ball” with them.    It takes time to build up trust which seems to be another important factor in finding a job.

If you are thinking of staying in Japan, keep working on your Japanese language skills, especially keigo.  Learning Japanese is a lifelong process…gambatte kudasai!