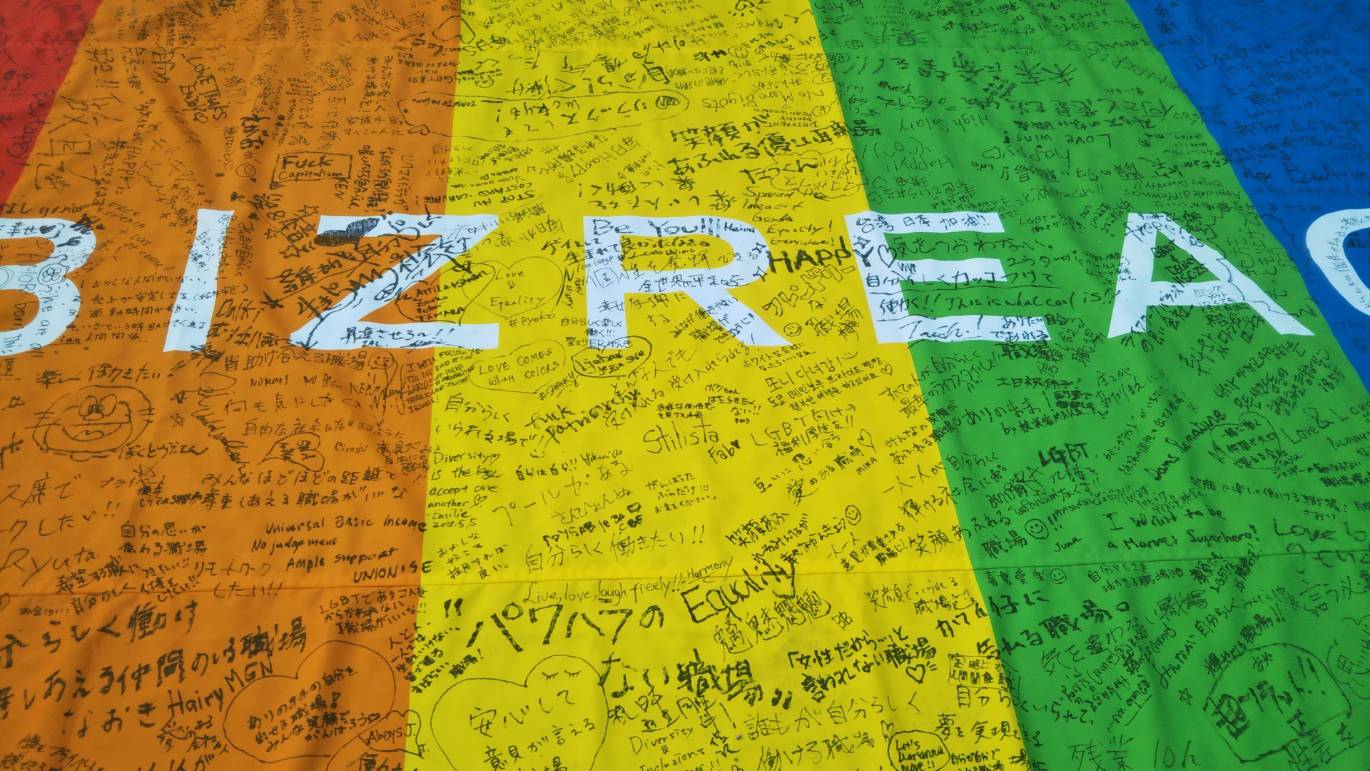 The Tokyo Metropolitan Government has passed a bill prohibiting discrimination against lesbian, gay, bisexual, transgender (LGBT) people, as well as those belonging to other sexual minorities.

The goal of the Anti-Discrimination Ordinance, which is expected to go into effect in April 2019, is to eliminate hate speech and discrimination against a person’s sexual orientation or gender identity in the time leading up to the 2020 Olympics and Paralympics.

The motivation for the bill is to uphold the Olympic Charter, a set of rules and guidelines that stipulate the organization of the Olympic Games. With regard to human rights, the Olympic Charter states that “The enjoyment of the rights and freedoms set forth in the Olympic Charter shall be secured without discrimination of any kind, such as race, color, sex, sexual orientation, language, religion, political or other opinion, national or social origin, property, birth or other status.”

The bill, aptly named “the ordinance aiming to realize the idea of respect for human rights in the Olympic Charter,” seeks to educate the public about LGBT rights.

The ordinance states: “The Tokyo Metropolitan Government, citizens, and enterprises may not unduly discriminate on the basis of gender identity or sexual orientation.” It also pledges that the government will “conduct measures needed to make sure human rights values are rooted in all corners of the city and diversity is respected in the city.”

As part of the ordinance, cases such as hospital visits and the renting of apartments for same-sex couples are to become more accessible. Tokyo will also regulate the use of public spaces, such as city parks, to prevent intolerance.

Human Rights Watch, an international non-governmental organization conducting research and advocacy on human rights, was a participant in the government’s open consultation to ensure the act fulfills the fundamental principles of the Olympic Charter.

“The Tokyo Metropolitan Government has enshrined in law its commitment to hosting an inclusive and rights-respecting Olympic games,” said Kanae Doi, Japan director at Human Rights Watch. “The authorities now need to put the policy into action and end anti-LGBT discrimination in schools, workplaces, and the wider society.”

The organization does note, however, that Japan’s national government has taken certain steps to recognize and protect LGBT individuals in recent years. A “Guidebook for Teachers,” which stipulates how LGBT students should be treated at schools, was issued in 2016. Japan was also one of the countries to lead a UNESCO conference on LGBT student bullying that same year.

Furthermore, some local authorities [[https://bit.ly/2NzyGoZ]] have been taking steps to improve LGBT rights. As of April this year, same-sex couples in Fukuoka have been able to have their partnerships legally recognized; and last year Sapporo began to issue official partnership vow papers to those who wanted their same-sex union to be legally recognized.