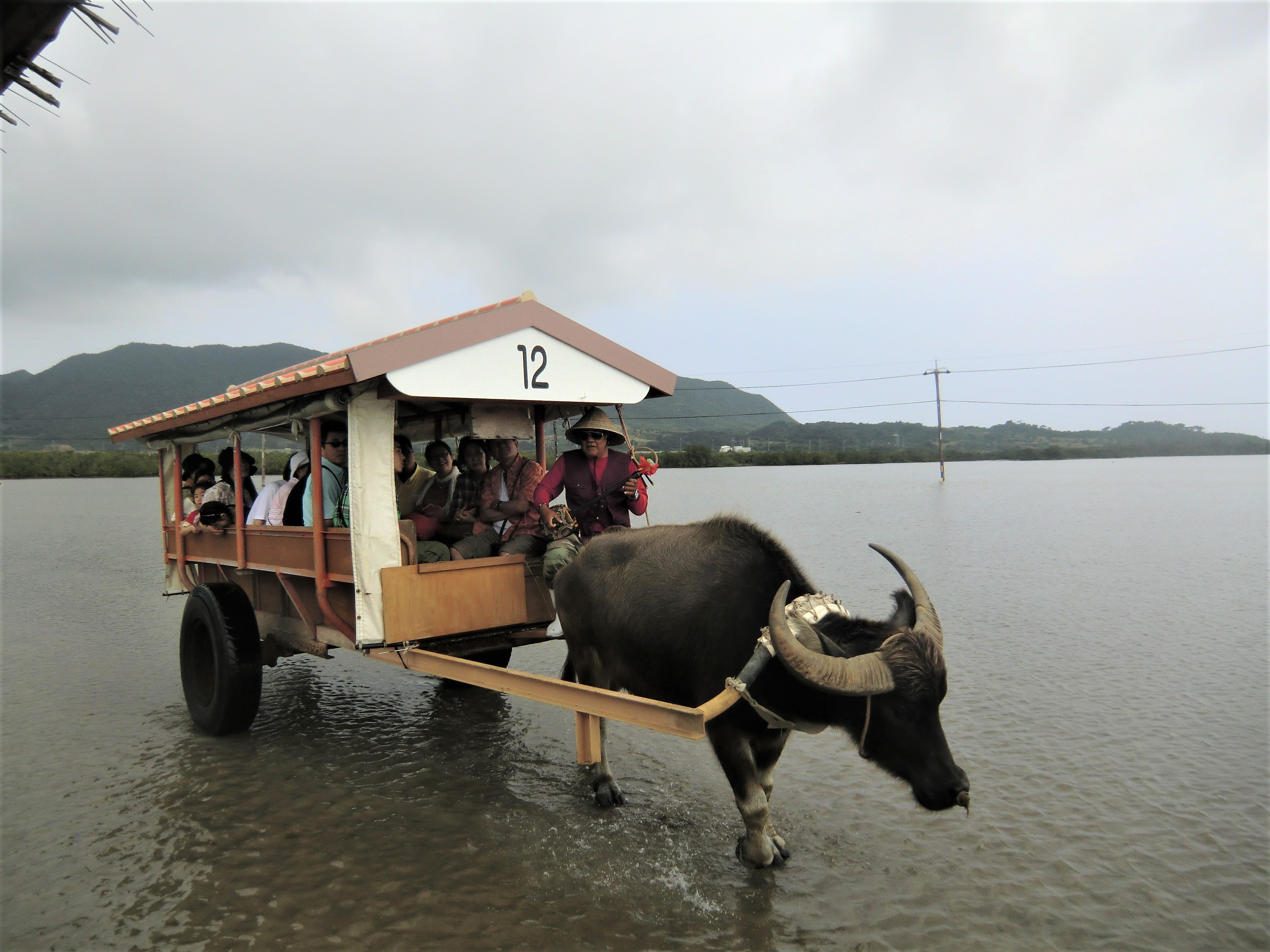 It’s been a hard year for everyone. Being in another country adds another dimension to it, and normally, our escape is in the form of traveling. I finished JET in 2015 and have since been working in the travel industry in Japan and with Discova at their Tōkyō office since December 2019. I am currently the Sales Manager and in charge of the tailor-made holidays team for travel in Japan. Pre-COVID, things were doing amazingly well. Travelers to Japan were up 30 percent every year, more and more sights had English, hotels were getting renovated after years of neglect since the Japanese economic bubble burst . . . and then the world changed. Our own business used to rely 95% on international travelers, and this business just suddenly disappeared as borders closed. We went from doing interviews and hiring to having to reduce our staff numbers within a month. Most people I know within the industry in Japan are in the same scenario, and companies have had to drastically reduce costs and change their model. Some do online tours or seminars, others drastically changed what they did previously, and some inevitably have gone under.

Over the years, I’ve gotten to know people and created relationships with some partners in the industry. It has been hard to go from expecting record sales to having to cancel everything we did. We know some of the big industry players will weather the crisis since they have government backing, but smaller companies are not the same. Small companies rely on other small local businesses to try and offer something unique, to create their place in a market dominated by people booking via the big retail offices and internet services. Unfortunately, there are quite a few of our partners that we have not heard from in months. Maybe they are temporarily closed, maybe permanently.

One thing that we are currently seeing is companies talking more together. Small companies who used to do their own thing are trying to figure out what’s going on and getting hints from others in the business. Some associations are being formed, so the small companies have a bigger voice to raise concerns to the Japan Tourism Agency to tackle some issues. Now there is more of a culture of sharing information starting.

We are also seeing a lot of local governments getting support in the form of grants from the government, and these are used for tourism promotion, which was often aimed at overseas consumers until now. There are also more webinars to virtually discover less-visited prefectures than ever. Everyone is trying to adapt, which is saying a lot in an industry that has been conservative for so long. Some ryokans have even stopped using faxes since their reservation team is not going to the office anymore!

Another very interesting change has happened. It is a bit of a forced one, but there is a much bigger emphasis on health and safety checks. Japan already had some good regulations for the hospitality industry, but things have stepped up. If you’ve gotten out of your house in the last six-plus months, you’ve undoubtedly seen the disinfectants and masks everywhere. Travel agencies like where I work are also increasing all that. We now have a very strict process of clarifications and documents that need to be filled out by all our partners (guides, hotels, private transfers, etc.) and then approved by our office for us to continue working with them. This removes some of the flexibility of what we can do, of course, but also means the services we provide will be safer. The way we see this, it is the only way we can protect our clients and also our jobs in the long term.

That’s the million-dollar question. We’re preparing to have people travel as safely as possible, but facing uncertainty. All my colleagues and I have been working remotely since last April. Since there is no revenue, we are all on a reduced workweek, as is everyone else I’ve talked to in other similar companies. While we would prefer to simply wait for things to return to normal, we’re increasingly thinking there will not be a new normal any time soon. Since January, we have started to reach out to some of our partners, discuss with others in the market, and see what’s already out there. We are also taking what we were already doing for international travelers and applying it to domestic travel. It may sound like an easy change, but there are huge differences, from the contracts with accommodations to selling channels and the different needs of people living in Japan compared with those coming from overseas. Someone who comes to Japan for their once-in-a-lifetime trip will not have the same expectations as someone who’s been here for months or years.

Still, travel needs to restart somehow. The Go To Campaign was supposed to achieve this, but it was put together awkwardly. Information was hard to get, and mostly, it’s the big Japanese companies who got the bigger piece of the pie. As a foreign-owned company, we learned about the process of Go To after it went live, and by the time we went through the approval process and got approved, the market was already saturated with “Go To” offers everywhere. Some local hotels and partners did get some business, but not the ones who relied mostly on international visitors, and many said it was still less than what they were doing previously—basically just a crutch to help them survive temporarily.

As well as our health and safety checks, we’re trying to cooperate with the partners we like to see how we can come up with new offers together. We’re constantly sharing ideas internally and are more open than ever to some new suggestions. Everyone on my team, myself included, has taken on many different tasks and learned things which were never in our standard job description. I guess being a JET helped with that. Being an ALT, we get used to things changing at the last minute; like a JTE telling you they changed the schedule and forgot to inform you that you have a class in five minutes. It’s been a learning process.

The situation we’re facing is this: we do want and need to make money to keep our business and retain our staff, but at the same time, we don’t want to be insensitive and tell people it’s OK to travel. Is there a perfect solution? None that we’ve found, to be honest. In the meantime, we continue looking at what we can offer locals and slowly getting the word out about what we can do and how safe we can do it. We’ve created a dedicated Facebook page for people living locally to see examples of what we can do, we’re discussing with partners to find new offers out of the big cities or the crowded and touristy areas, and we’re making sure everything will be the safest it can be. If people want to plan their trip in two weeks or six months, we are more than happy to answer any kind of inquiries, by email, Zoom, Microsoft Teams, etc. We won’t be able to do everything, but what we’ll offer will be created according to our comprehensive health and safety guidelines.

If you want to inquire about travel, feel free to get in touch with us at Japan@discova.com and check out our Facebook page for local travelers for some ideas—all the pictures in this article are activities or places we can send people. We are adding new ones regularly on Facebook to give people more ideas and let them know when we have some special discounts (please note only people living in Japan will see the offers).

Patrick Loyer was an ALT for 5 years (2010-2011 Hokkaidō, 2011-2015 Shizuoka). He now works as Sales Manager for the Japan office of the travel company, Discova. He misses playing taiko and going to festivals a lot, but tries to use his free time to teach French to his son or catch up on online
gaming.